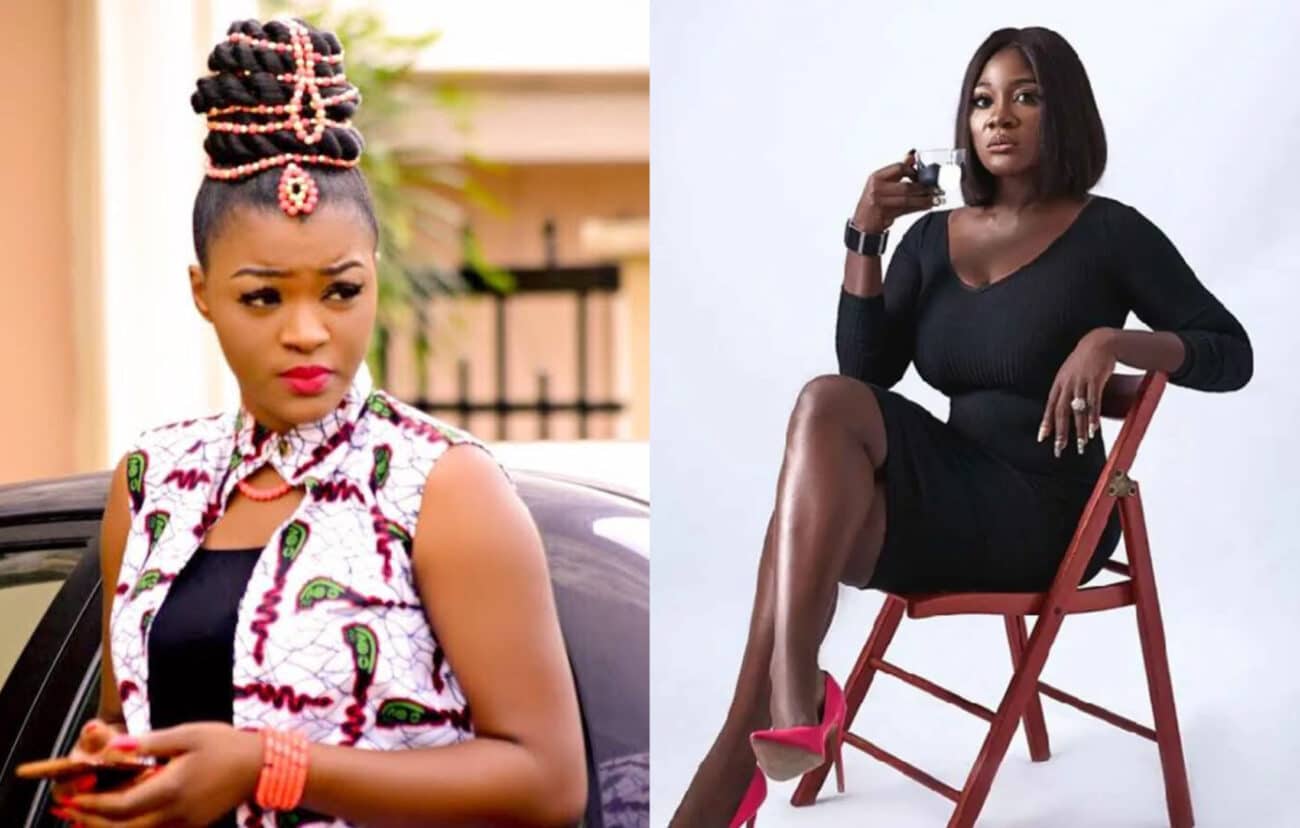 Let’s look at the fathers of some of your favourite Nollywood actresses in today’s post. Despite their desire to be famous, most of these celebrities have managed to keep their personal lives private.

Being a father is supposed to be a proud title, but not many fathers have taken on the responsibility of caring for their children. However, there is no doubt that the fathers of these celebrities will be extremely proud of their daughter’s achievements in life.

Tonto Dikeh, a well-known figure in Nigeria’s film industry and philanthropist, is the first on this list. Sunny dikeh, the actress’s father, married another woman who raised her when she was three years old. Tonto dikeh, on the other hand, has matured into a lovely and successful lady who is making her family proud.

Mercy Johnson is another Nollywood actress who has experienced life’s ups and downs. Mrs. Elizabeth Johnson gave birth to the actress to a former naval officer, Mr. Daniel Johnson. And they have managed to raise a very beautiful lady who is now a role model for many young girls.

Edo, one of Nollywood’s most successful actresses, is from Akwa Ibom. Her mother taught, and her father was a church elder.

Last but not least, Chioma Chukwuka Akpotha has defied expectations and proven that the sky is no longer her limit. Mr. Ndukaife Chukwuka’s mother, Mrs. Grace Egoyibo Chukwuka, gave birth to the 40-year-old actress.