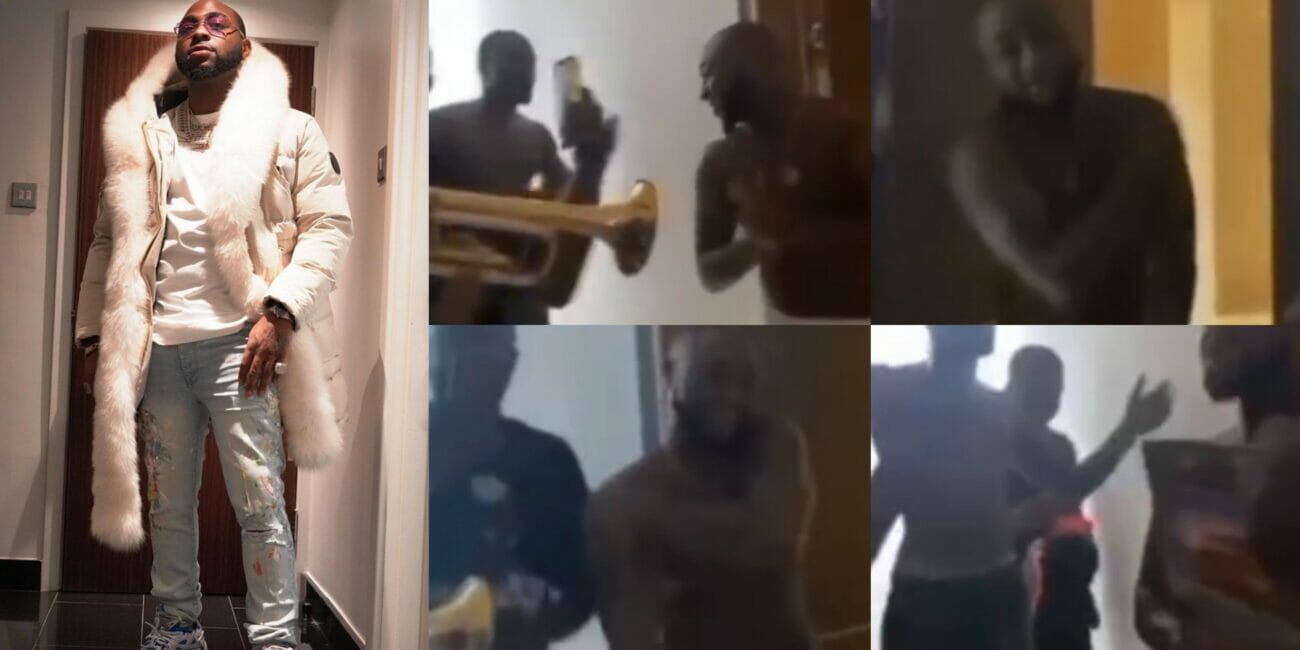 The singer who turns a year older today, November 21st has received love from his crew members.

The 30BG found a way to put smile on his face despite the loss of his son.

In a video posted online, his gang could be seen surprising him with instrumentalist.

Davido, who had just gotten out from the shower was seen in a bathroom robe and was rubbing cream, when his gang knocked on his room door.

The now father of three was no doubt surprised as he was taken aback with their sweet gesture.

Before the unfortunate loss of his son, Davido had made a special announcement on his birthday.

The singer revealed his desire for his 30th birthday on November.

Davido stated via his Instagram story that he wanted his birthday gift this year.

We aren’t sure the singer would be needing any gift this year, following his son’s untimely death.

A source close to the singer, prior to his birthday, stated that Davido wouldn’t be celebrating his birthday.

Recall that Davido and Chioma were thrown into mourning on October 31st, after their son died from drowning.

His death came a few days after his third birthday which was on October 20.

According to report, Davido almost ran mad and Chioma was left shattered. 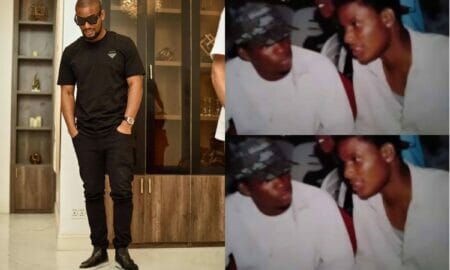 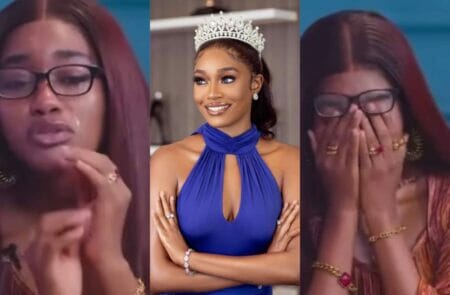 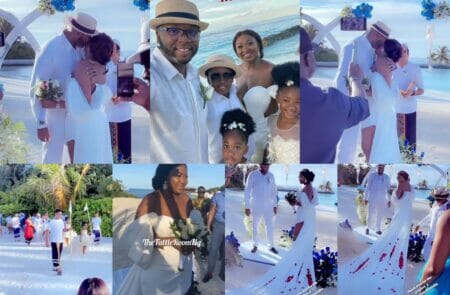 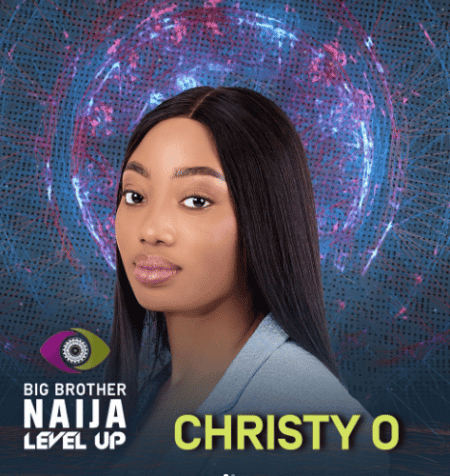 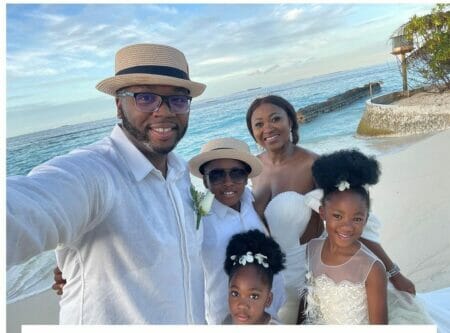 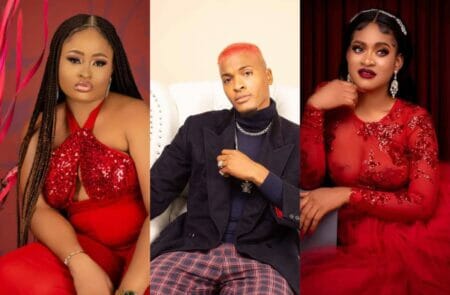