2023: You can’t k*ll all of us – Mr Macaroni blows hot, slams APC youth leader for saying Tinubu will be President 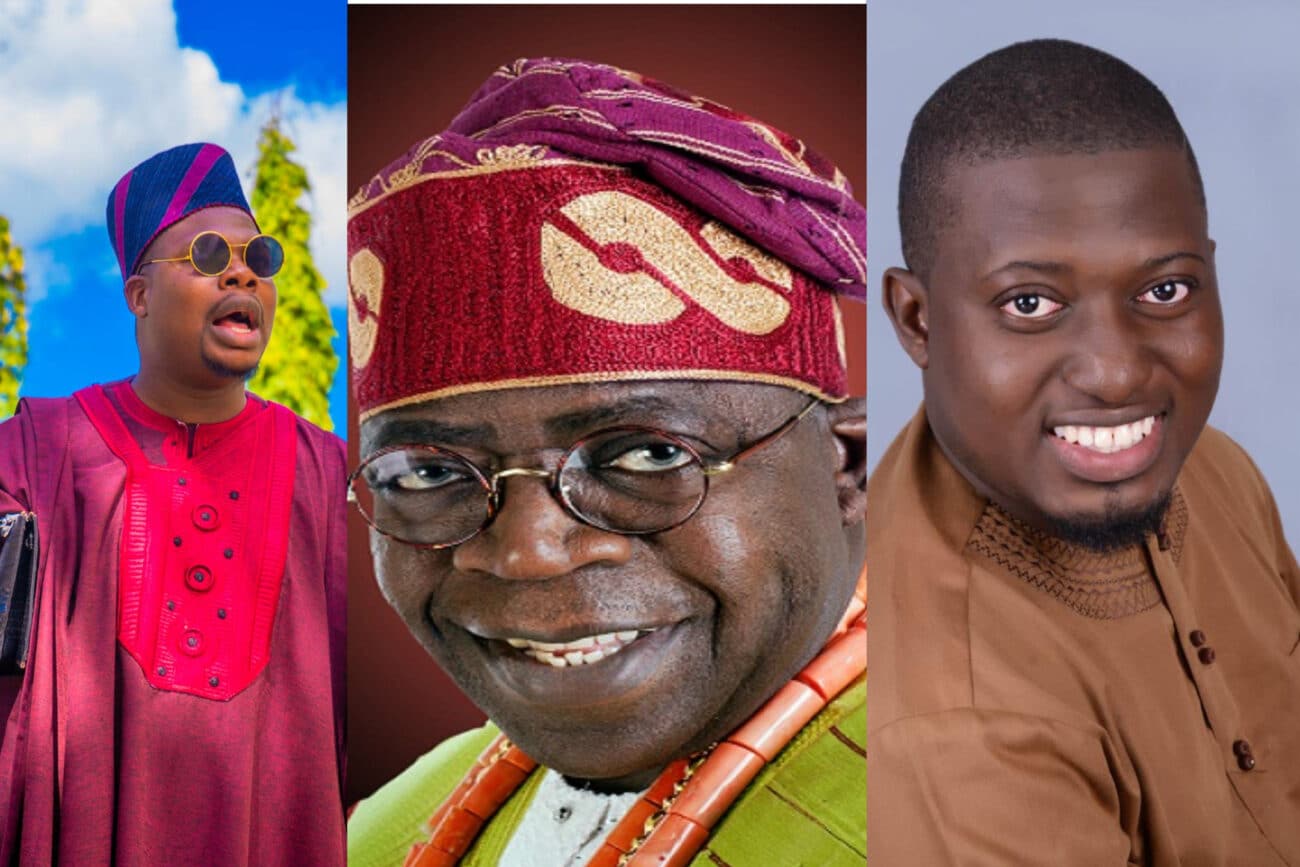 The 2023 general election is around the corner and emotions are beginning to rise from different political parties and their supporters.

In the latest development, Mr Macaroni, skitmaker and activist has slammed the youth leader of the All Progressive Congress (APC), Mr Dayo Israel after he twitted that Asiwaju Bola Ahmed Tinubu, the presidential candidate for APC, will become president in 2023 whether the citizens like it or not.

Mr Dayo twitted: “YOUR EMOTIONAL BLACKMAIL AND INSULTS WILL NOT WORK – TINUBU WILL BE YOUR PRESIDENT EITHER YOU LIKE IT OR NOT. GOOD MORNING FROM BATIFIED HQ”

Mr Macaroni responded to the APC’s Youth Leader tweet by asking if the country still operates a democratic system of government. Directing his question to the youth leader, the actor asked him if he will use force to decide the election.

He wrote: The Youth Leader of APC telling Nigerians that they do not have a choice in the 2023 Elections! Are we still in a democracy?? Are you telling us that you will use force to decide the Elections? Well, I have a choice and I will Vote Peter Obi come 2023!! Enough of the Threats!!

In another tweet, Mr Macaroni blew hot, he asked what effrontery the APC Youth Leader has for him to tell Nigerians they do not have a choice in the 2023 general election. The skitmaker further asked if its the plan of the APC to force themselves on the citizens. He noted that they can’t kill everyone and the people will reject tyranny.

He wrote: The effrontery the APC Youth Leader has to come and tell Nigerians that they do not have a choice in Elections? What sort of arrogant stupidity is that? Is this the plan of APC?? To force themselves on the People??? You can’t kill all of us!! The people will reject tyranny!!!

The entertainer took to his Twitter page to  reveal with his full chest that he can’t force any Nigerian to vote for a particular candidate, however, he will cast his vote for Peter Obi and nothing will change it.

He wrote: “I do not and will not campaign for Politicians. I cannot force or beg any Nigerian to vote for a particular candidate but come 2023, the person that I will cast my vote for is Peter Obi!! And that is final on this matter!! Enough is Enough!!!”. 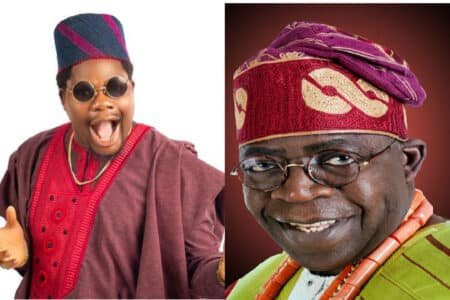 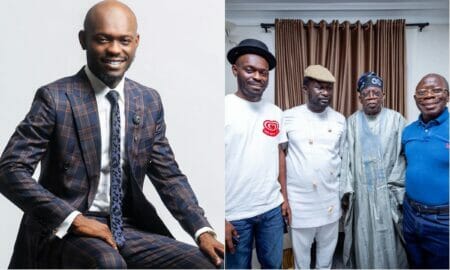 “I was blind, but now I can see” Nigerians rage as Mr Jollof justifies himself on why he supports Bola Tinubu 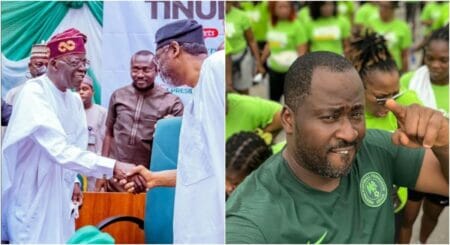 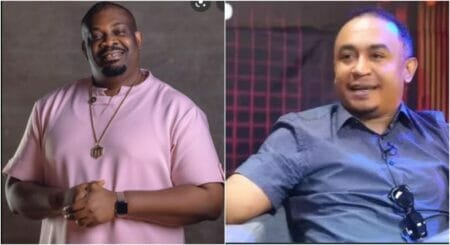 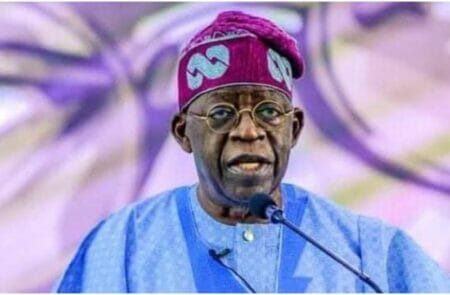 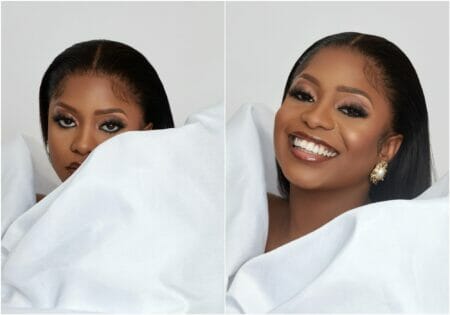