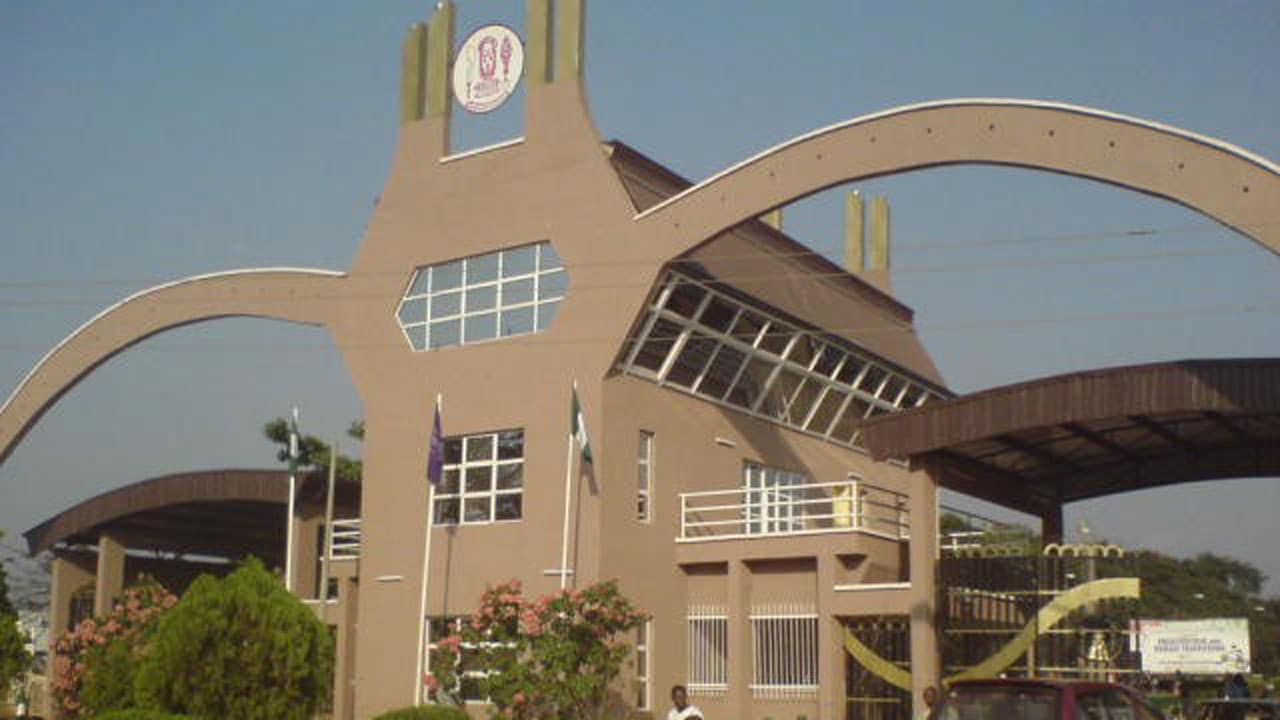 The University of Benin has announced dates for its Post Unified Tertiary Matriculation Examination and Direct Entry screenings for the 2022/2023 session.

The university Registrar, Ademola Bobola, said the exercise would hold between Nov. 14 and 25.

Bobola, who stated this on Wednesday in Benin, said the screening would be conducted using the Computer Based Test mode in designated centres at the Ugbowo main campus.

He said, “Only candidates who applied through JAMB for the 2022/2023 UTME and Direct Entry admission and chose the University of Benin as First Choice and scoring 200 and above for UTME candidates are eligible for this screening exercise.”

The registrar, however, referred admission seekers to the university’s official website.

I worked against you, I’m sorry – Wike begs Oshiomhole

Why no political party is sure of winning 2023 elections – Obaseki 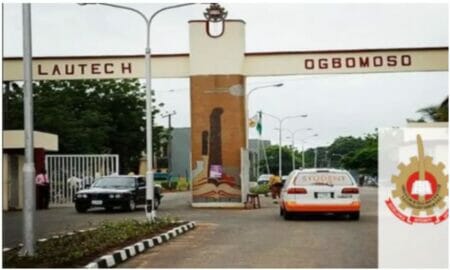 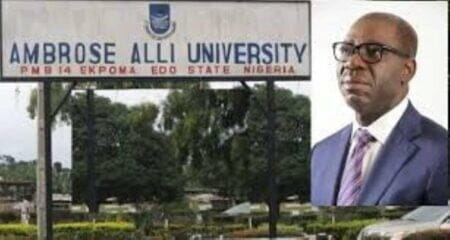 ASUU, Obaseki clash over suspension of academic unions in Edo