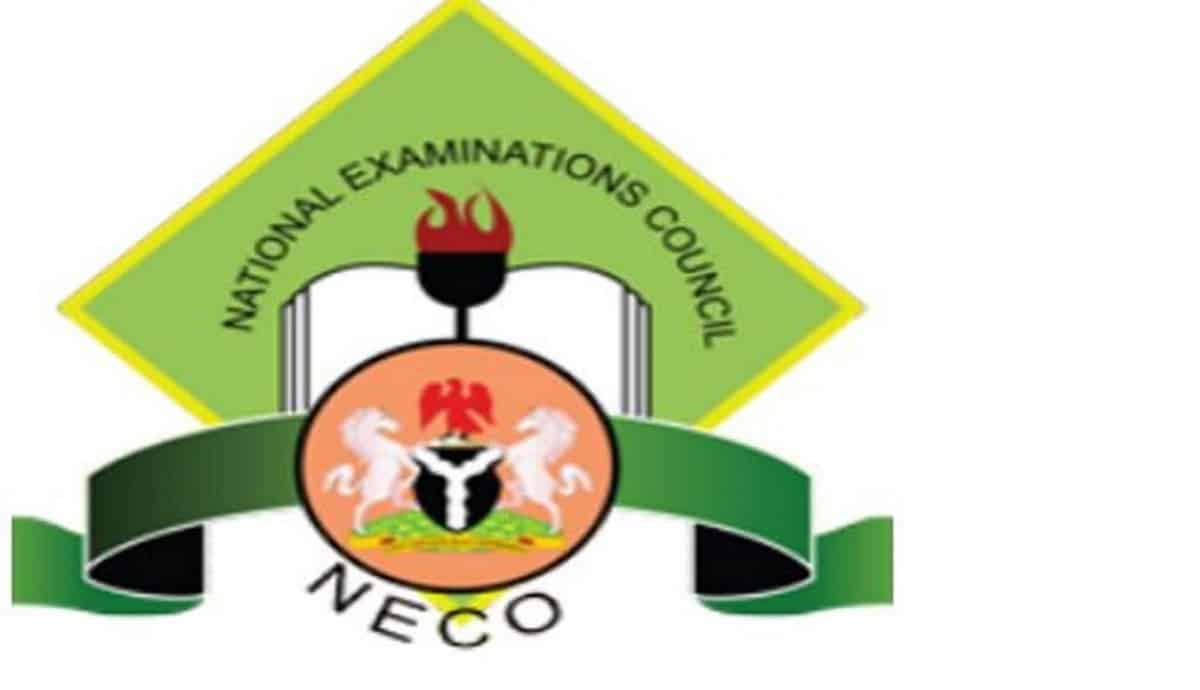 This was announced by the council’s Registrar, Prof Dantani Wushishi, in Minna, Niger state.

He said the number of candidates who made five Credits and above including English Language and Mathematics is 727,864 representing 60.74 per cent.

Wushishi disclosed that the council has a long-standing tradition for zero tolerance for malpractice and that informed the drop in cases of malpractice in 2022 compared to the figure of 2021.

He announced that four schools were recommended for de-recognition for two years due to their involvement in mass cheating/whole school cases.

“Also, twenty nine (29) Supervisors were blacklisted for various offences ranging from poor supervision, Insult, Aiding and Abetting, during the examinations,” he said.