ASUU strike: We will do things differently – New faction, CONUA 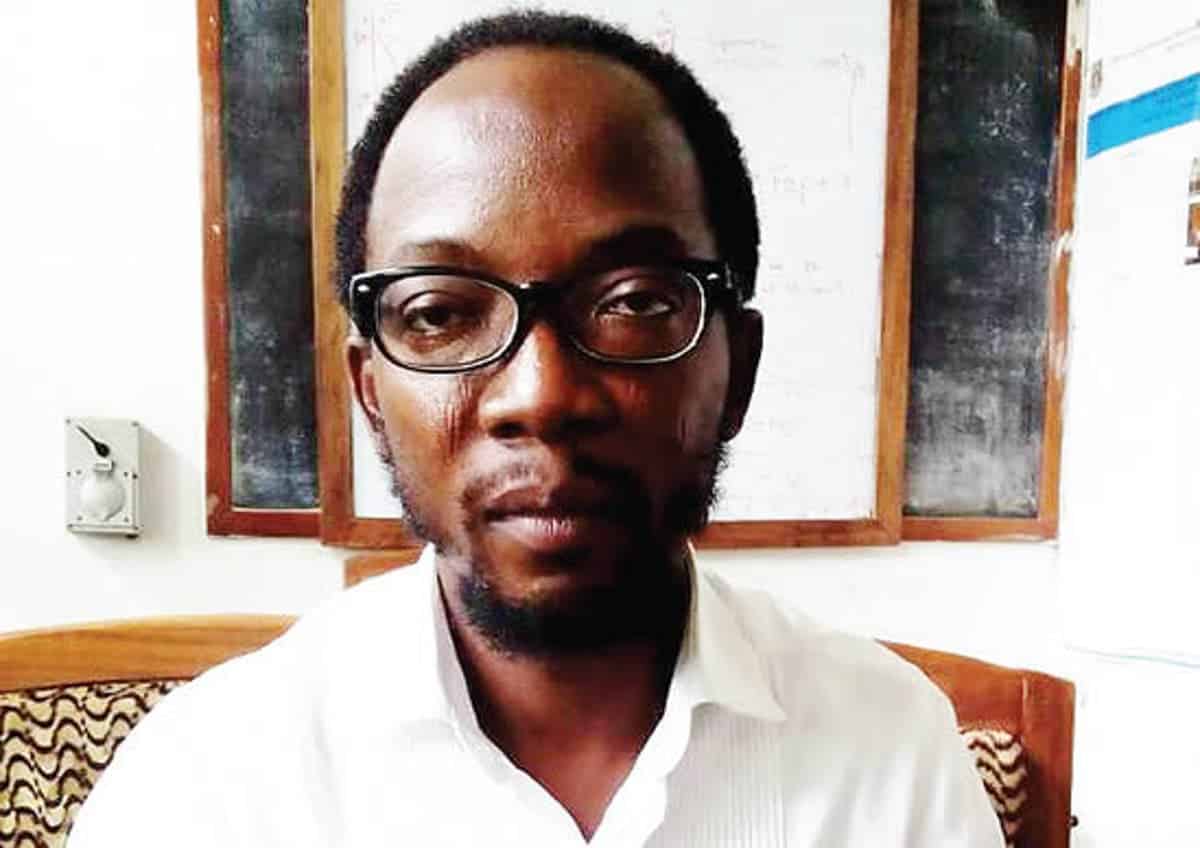 The Congress of Nigerian University Academics (CONUA), which is a breakaway faction of the Academic Staff Union of Universities (ASUU), has promised to deal with issues differently.

CONUA has said the new union of lecturers will take a different approach in resolving the imbroglio rocking Nigerian universities, particularly on recurring strike actions.

CONUA’s National Coordinator, Dr. Niyi Sunmonu, emphasised the need to democratise the university setting, saying this was what the academics should be after, adding that academics must look at issues from different perspectives.

Sunmonu, while speaking on Arise TV ‘News Night’ aired Tuesday, said the use of strike action to press home demands in the country had been on for well over 40 years, saying, “in that period of 40 years, we’ve had different kinds of governments, the military dictators, the democracy that we all enjoy; we’ve had one response and that response is put pen to paper on agreement and renege on the agreement later.

“We are of the opinion that these agreements, to us, are actually done under duress; where you have the situation in which the other party which is the government that you’re actually discussing with, comes to a meeting with a relaxed mind that once they have an agreement that is workable; when they put pen to paper to sign, they would honour that.”