ASUU strike: Be patient over half salaries – Gbajabiamila urges lecturers 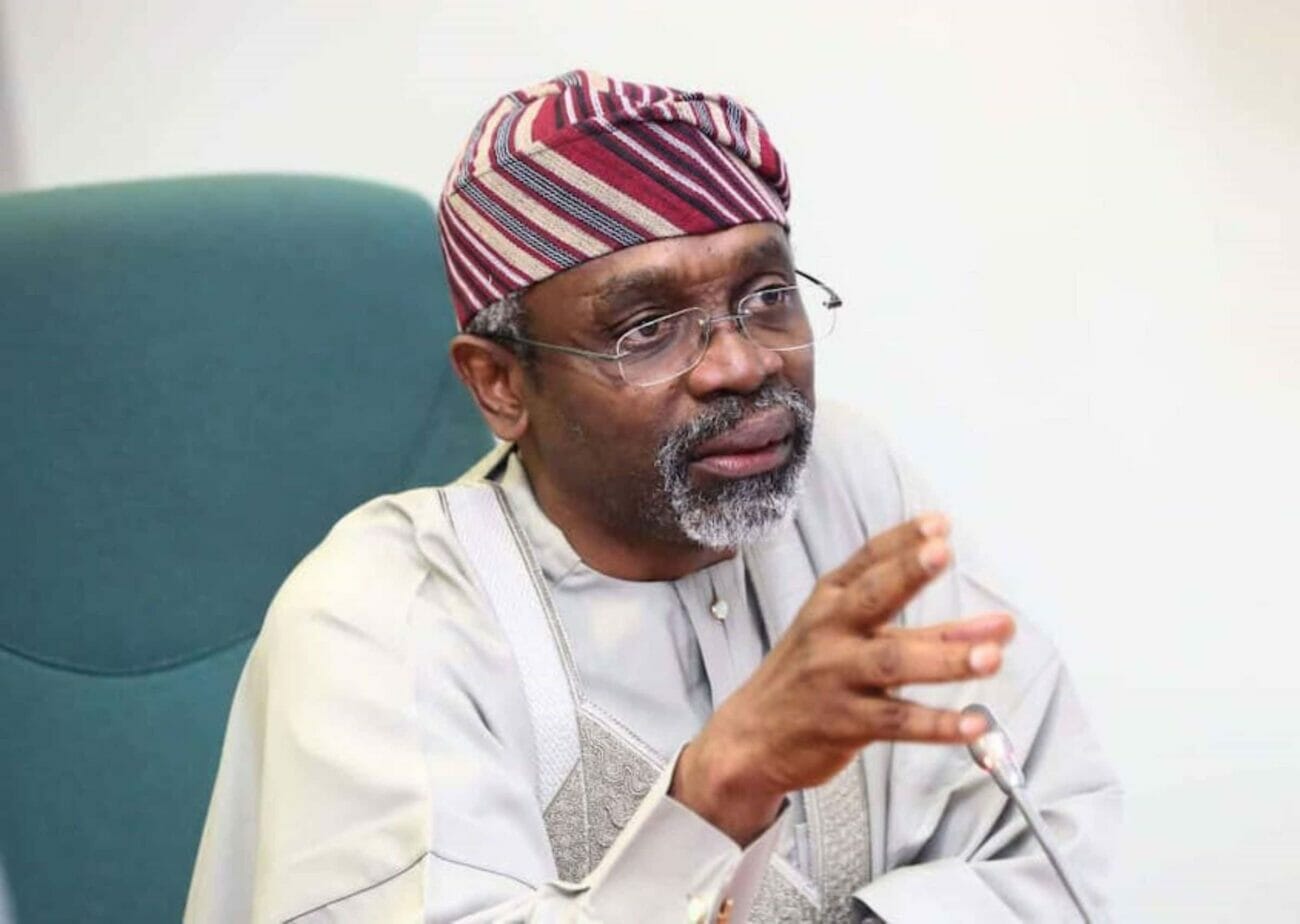 The Speaker of the House of Representatives, Femi Gbajabiamila, has told lecturers that things are being done to resolve the issue of payment of salaries.

Gbajabiamila made this known in a statement on Monday.

ASUU embarked on strike to demand improved funding for universities and review of salaries.

Amid this, the federal government threatened not to pay lecturers for the strike period. But a review of the decision was said to be under consideration.

On October 14, the union suspended its strike and directed members to resume work immediately.

However, the federal government had recently paid the lecturers “half” of one month pay.

We are working on it

“When the Academic Staff Union of Universities (ASUU) called off their industrial action three weeks ago, it meant that academic activities could resume in our nation’s public universities, and students could return to their academic pursuits after the prolonged interruption,” the statement by Gbajabiamila reads.

“Since then, the Executive and the House of Representatives have worked to address the issues that led to the strike.

“We are currently working on the 2023 Appropriations Bill. Which includes one hundred and seventy billion naira to provide a level of increment in the welfare package of lecturers.

“Furthermore, the House of Representatives has convened the Accountant General of the Federation (AGF), the Academic Staff Union of Universities (ASUU) and other stakeholders to facilitate the Federal Republic of Nigeria adoption of elements of the University Transparency and Accountability Solution (UTAS) into the Integrated Payroll and Personnel Information System (IPPIS).

“The Executive position that it is not obligated to pay salaries to lecturers for the time spent on strike is premised on the law and the
government’s legitimate interest in preventing moral hazard and discouraging disruptive industrial actions.

“Nonetheless, interventions have been made to explore the possibility of partial payments to the lecturers. We look forward to a favourable consideration by His Excellency, President Muhammadu Buhari, GCFR who has manifested his desire to what is prudent and necessary to resolve all outstanding issues.”

This week, some ASUU members were not paid their full salary for October.

The union had on October 14 called off its strike.

Olajide Oshundun, head of press and public relations, federal ministry of labour and employment, had said ASUU members were paid their October salary pro-rata and not half salary as reported.

According to Oshundun, this was done because the union could not be paid for work not done.

Falana, who is also ASUU legal representative, said the position of the federal government is “factually faulty and legally misleading”.

ASUU ASUU strike featured Femi Gbajabiamila nigeria news
Previous ArticleEPL: It was too easy to pick up women – Benjamin Mendy
Next Article “How we met on TikTok and got married after two months” Mr Ibu’s daughter, Jasmine shares her love story (Video)