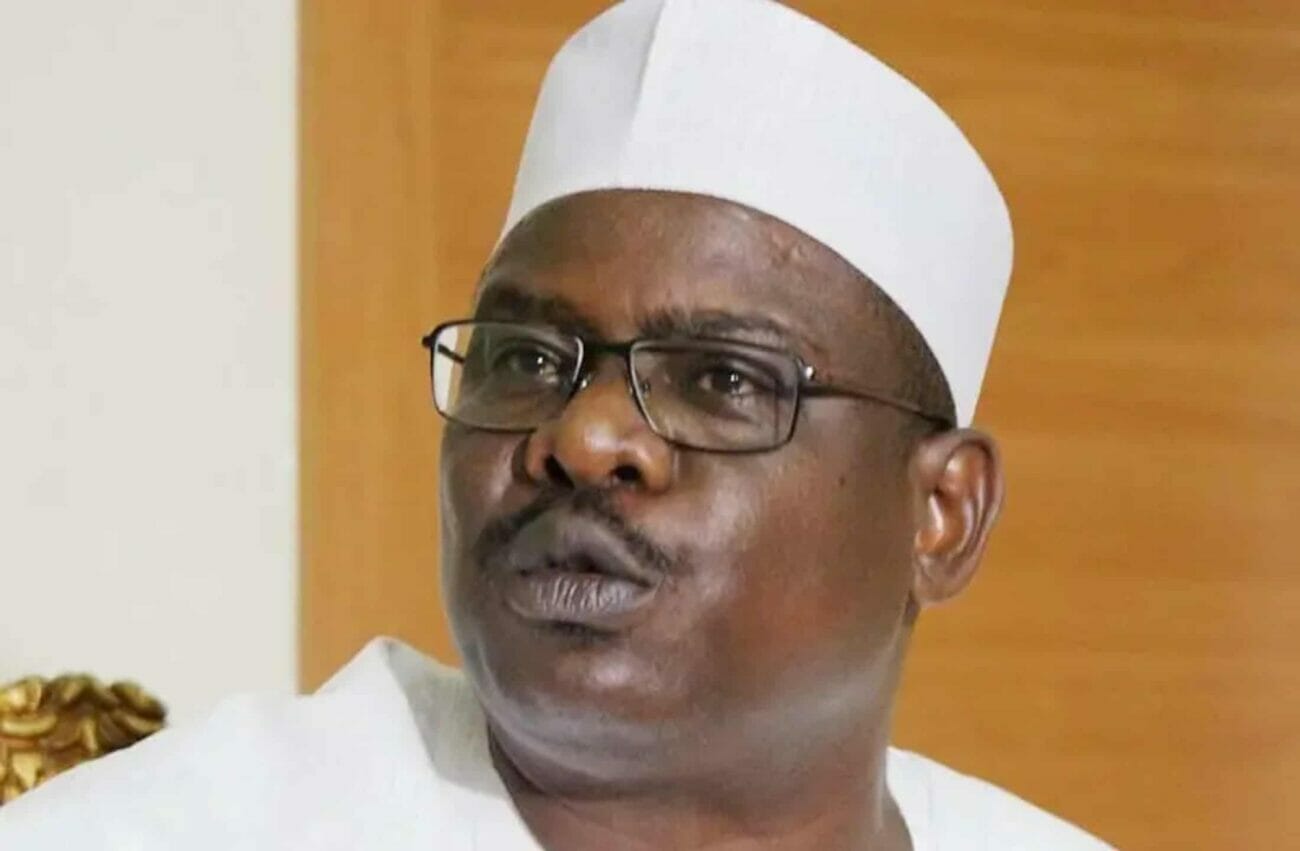 The senator representing Borno-south, Ali Ndume, has urged the federal government to slash lawmakers’ salaries by half, in order to meet the demands of the Academic Staff Union of Universities (ASUU).

Ndume stated this on Thursday, which speaking in Maiduguri, Borno state capital.

He said it will be in national interest if the federal government takes such action.

Lecturers were paid “half” of one month salary following the call-off of their prolonged strike.

Ndume advised the federal government to constitute a high-powered standing committee of respected educationist and patriotic Nigerians to meet with the ASUU leadership to address lingering issues.

“Even if it means that the national assembly will reduce sitting allowances or be paid on casual allowances basis whenever they sit at the lower and upper chambers. By cutting the recurrent expenditure in the budget of the federal lawmakers to settle the ASUU arrears, let it be. It will be in the overall national interest of Nigerians,” Ndume said.

“We only assemble twice or so per week and get paid as such. Civil servants who worked from home during the COVID-19 pandemic were paid their full salaries and allowances monthly.

“So, why will the federal government cut university lecturers salaries because they went on legitimate strike? Constitutionally, they are fighting for their privileges.

“As a matter of priority and as public servants in the legislative chambers, we don’t work. So why don’t you just give us half salary and then pay ASUU.”

Ndume added that it was time for the crisis to be resolved. Even if it involves borrowing to finance the education sector.

“We are budgeting 20.5 trillion for 2023, I don’t see any reason why the government will not budget one trillion to address the lingering challenges of the education sector including ASUU strikes,” Ndume said.

“Some of those involved in the negotiations do not have children in public universities. How can you be talking about something that you have no stake in? I don’t have a child in public schools, all my children are schooling outside the country; most politicians are like that too and they are the once negotiating.

“With this, to me, we will not get any where. Even if we get somewhere, it will be temporary because other people will be playing to the gallery.