ASUU set for strike as three-week ultimatum to FG elapses

The Academic Staff Union of Universities, ASUU, says it has commenced consultation with its branches across Nigeria to agree on shutting down public universities.

ASUU had on November 15, issued the ultimatum, asking the FG to meet its demands or face another strike.

The union had urged the general public to hold the governments responsible for another industrial action if it fails to address their demands within the three-weeks, stressing that ASUU is fully committed to upholding academic integrity in Nigerian universities to make them more globally competitive.

However, ASUU‘s National President, Prof. Emmanuel Osodeke who spoke with DAILY POST on Tuesday, lamented that the ultimatum ended on Sunday without efforts from the Federal Government to address their demands.

According to him, the union is set to take action immediately the ongoing consultation with branches is concluded within the week.

He said, “We have refered it to the branches they are to meet within the week and then reply back before we take final decision”.

when asked if the union has fress demands, Prof. Osodeke said, “we had raised about six items and we want the government to implement them.

“There are many issues we raised which the government has not addressed and until they do that, we are ready to take action”.

Some of the major outstanding issues that are still lingering include, funding for revitalization of public universities, earned academic allowances, renegotiation of 2009 ASUU-FGN agreement, University Transparency Accountability Solution (UTAS) promotion arrears, and the inconsistencies in IPPIS payment.

featured
Previous ArticleWho is competing with you? Reactions as Bobrisky promise to ‘bomb’ everywhere for his housewarming party
Next Article Adekunle Gold’s bio: wife, songs, net worth, daughter 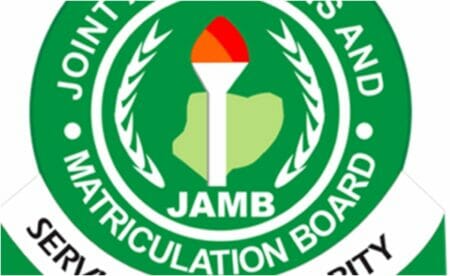 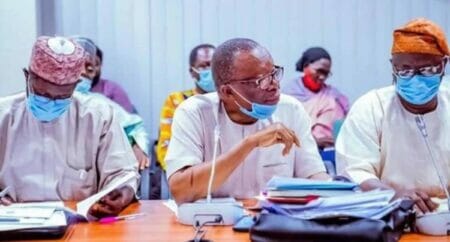 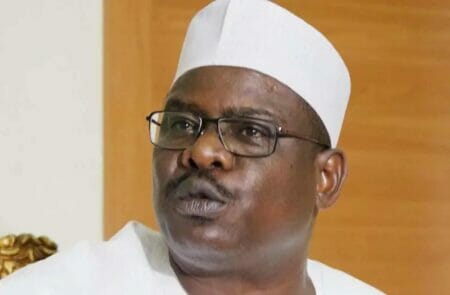