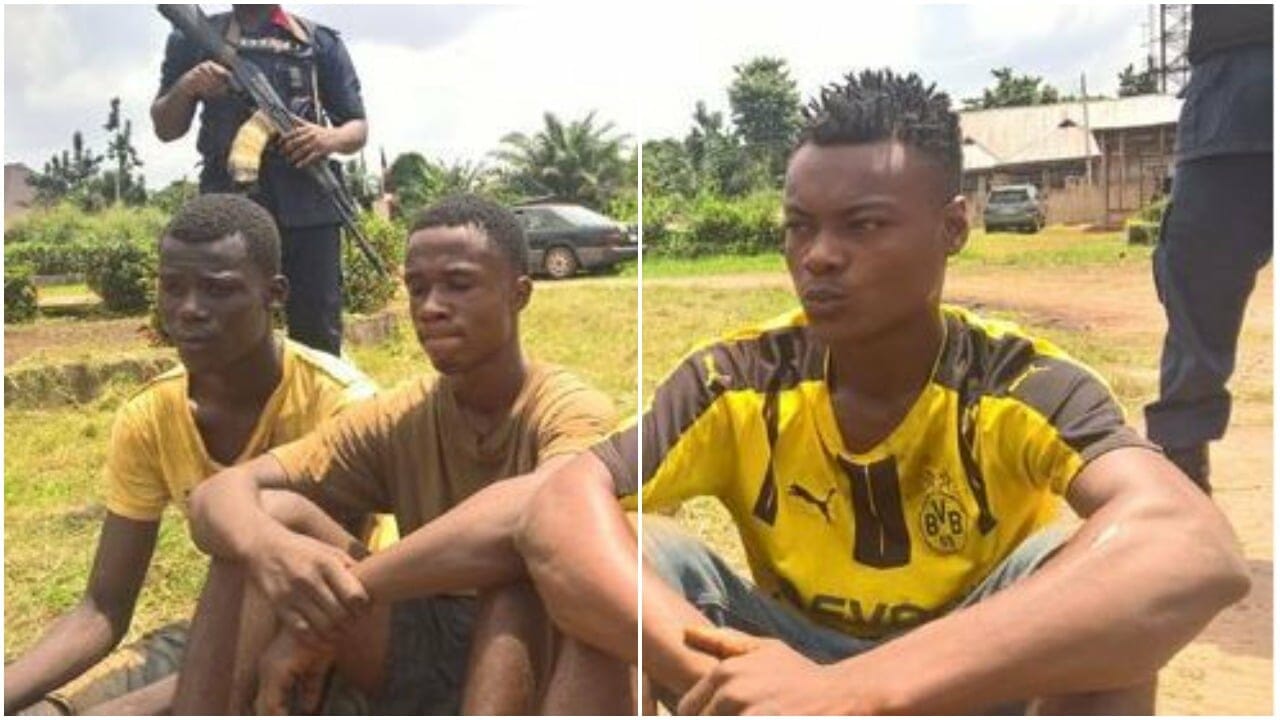 Three teenagers have been arrested by men of the Nigeria Security and Civil Defence Corps (NSCDC) after they allegedly had sex with a 14-year-old girl secondary school student.

Osabuohien Aghimien, Osamudiamen Stephen and Victory Osayomwan, were paraded at NSCDC headquarters after they were caught by the victim’s family.

Osabuohien, a mechanic apprentice, claimed the victim was his girlfriend, adding that he took her to the home of his friend for the night.

He said his friends requested to have sex with the victim and she obliged.

“I was there when they had sex with her. When my friend said he wanted to go in again, she agreed. When I went to their home the next day, I was apprehended.

“My friend wanted to give her money, but I refused.”

Osamudiamen said the lovemaking took place in his room.

He alleged that his friend told them the girl was a commercial sex worker.

“He told us the girl is an ashawo (commercial sex worker). So, we all slept with her. She did not cry at all. He said we should use her for the night. We did not give her money.”

Osayomwan said he asked the girl for sex and she agreed.

NSCDC Commandant Makinde Iskil said the suspects would be handed over to the appropriate authorities. 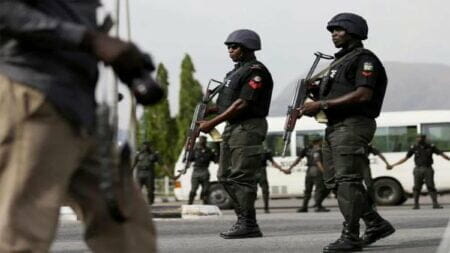 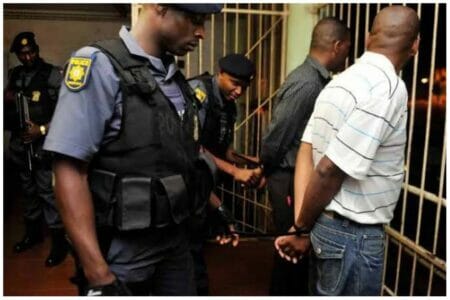 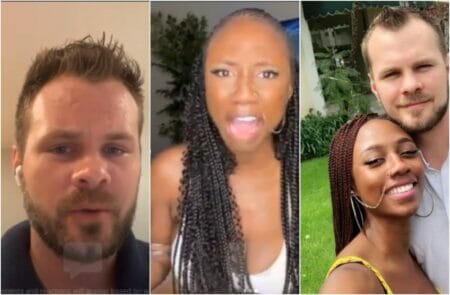 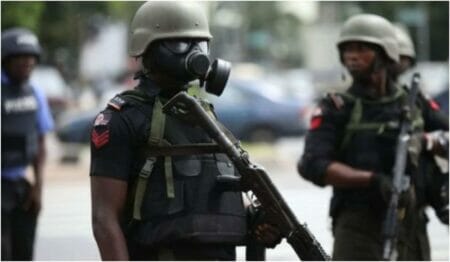 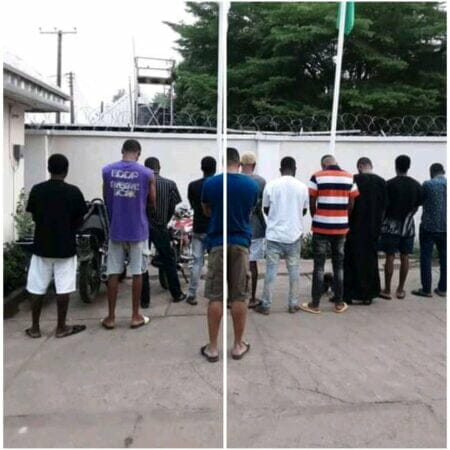 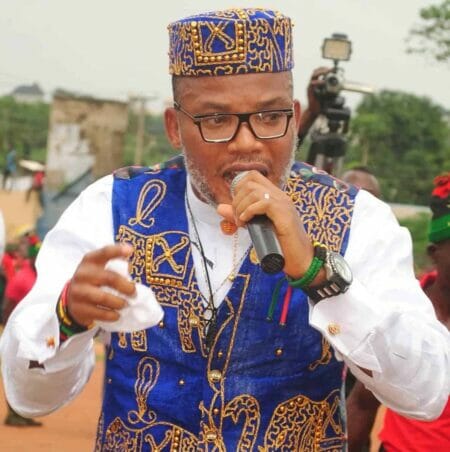 Insecurity: Nnamdi Kanu reveals the only set of people ESN will continue to attack