Why WhatsApp was down for two hours on Tuesday 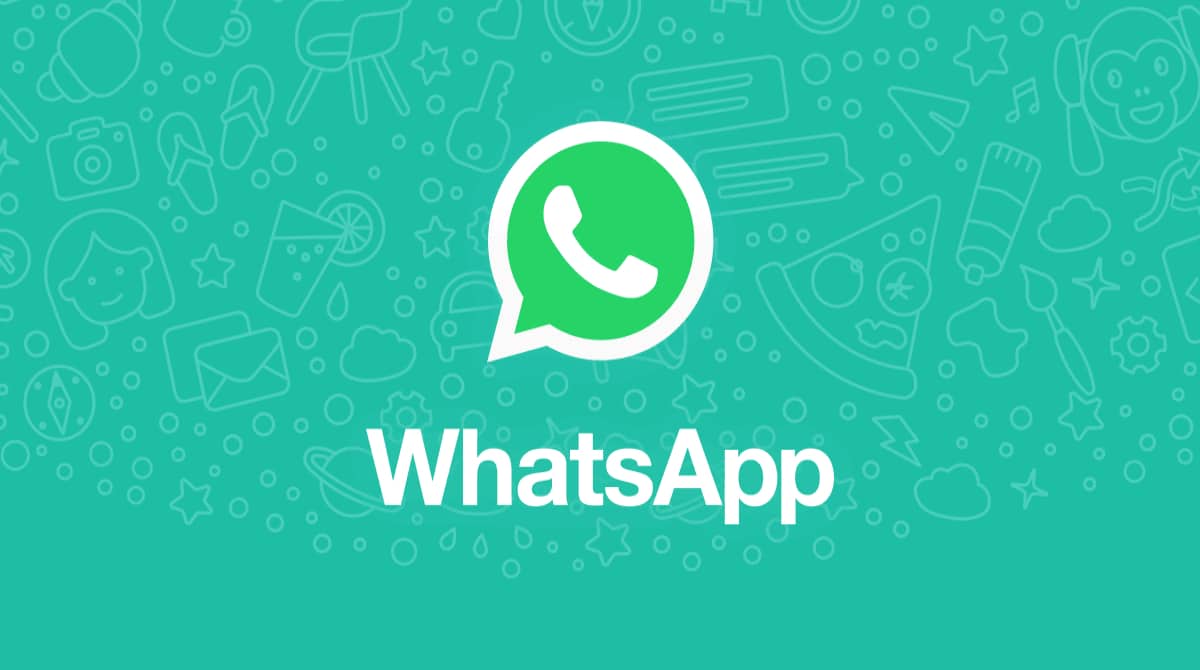 The social media app had reportedly crashed a couple of times in the past.

“We have fixed the issue and apologise for any inconvenience.”

Altogether, as WhatsApp experienced difficulties many people complained on social media that they could not send or receive messages.

But users who tried to access the app received a “connecting” message.

The outage is likely have caused significant disruption.

Why is WhatsApp popular?

The app, which offers end-to-end encryption for messages, is a popular method of group communication for social, work and parenting activities.

It’s even been used by government ministers.

According to internet monitoring organisation, NetBlocks, the outage affected users in the UK and around the world.

A report by India Times says WhatsApp crashed in 2017 and the outage lasted over two hours. No official communication from WhatsApp regarding the reason for the outage.

On Monday, October 4, 2021, WhatsApp, now owned by Meta, crashed alongside its sister apps, Facebook and Instagram. This outage lasted several hours with tens of millions of users, including businesses, affected across the world.

“To the huge community of people and businesses around the world who depend on us: we’re sorry. We’ve been working hard to restore access to our apps and services and are happy to report they are coming back online now,” Facebook wrote in a tweet after the October 2021 crash.

Why WhatsApp is a big deal

Basically, whenever WhatsApp crashes, it is a major deal around the world. This is given that it is the most popular messaging app, with two billion monthly active users globally users.

However, as it was on Tuesday, with WhatsApp outages reported across the globe to start this October 25.

Also, according to DownDetector, a number of users have reported issues with sending and receiving messages on WhatsApp in the early hours of Tuesday morning, specifically around 02:00 CDT.

Meta WhatsApp
Previous ArticleEPL: What Haaland must not do during 2022 World Cup – Guardiola
Next Article 2023: What I will do with the award Buhari gave me – Wike