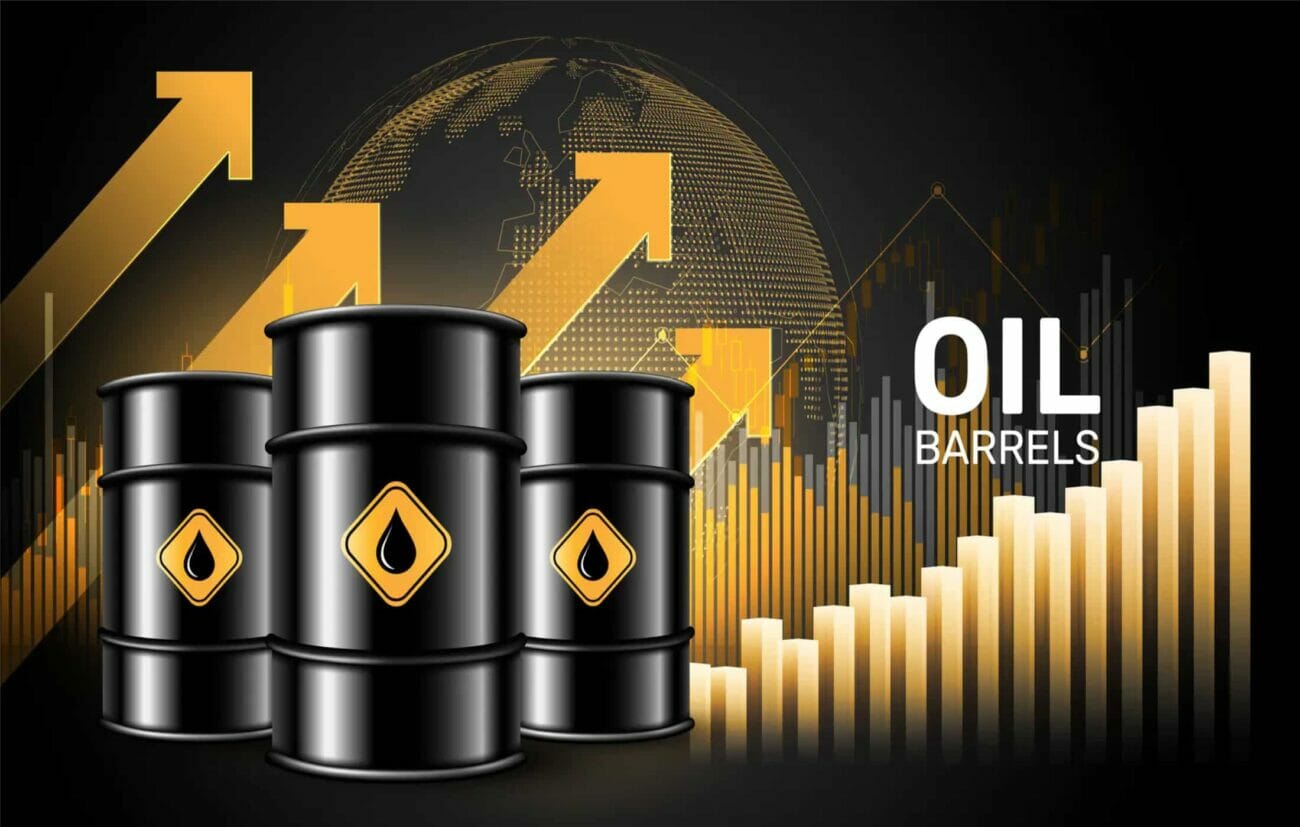 Despite numerous bearish factors, prices have risen since the Organization of Petroleum Exporting Countries agreed to cut its production target by roughly 2 million barrels per day. However, this is expected to include only about 1 million barrels of actual output declines.

The EU sanctions on Russian oil imports are expected to be the new focus of the oil market in the coming weeks, with Brent oil futures expected to average $100 per barrel in Q4 2022 due to supply disruption from the EU sanctions.

President Biden announced the release of another 15 million barrels of crude from the Strategic Petroleum Reserve (SPR) on Wednesday, bringing the 180-million-barrel release program announced earlier this year to combat rising gasoline prices to a close.

If oil prices fall sufficiently, the US intends to repurchase it for the reserve.

In a fact sheet, the White House stated that it would begin replenishing the SPR when oil prices fell to between $67 and $72 per barrel, noting that this would ensure long-term oil demand and stimulate domestic production.

The reserve release would be the final sale of 180 million barrels of oil, which was announced shortly after Russia invaded Ukraine in February.

According to market analysts, an SPR release is short-term bearish but long-term bullish because the US intends to buy it back.