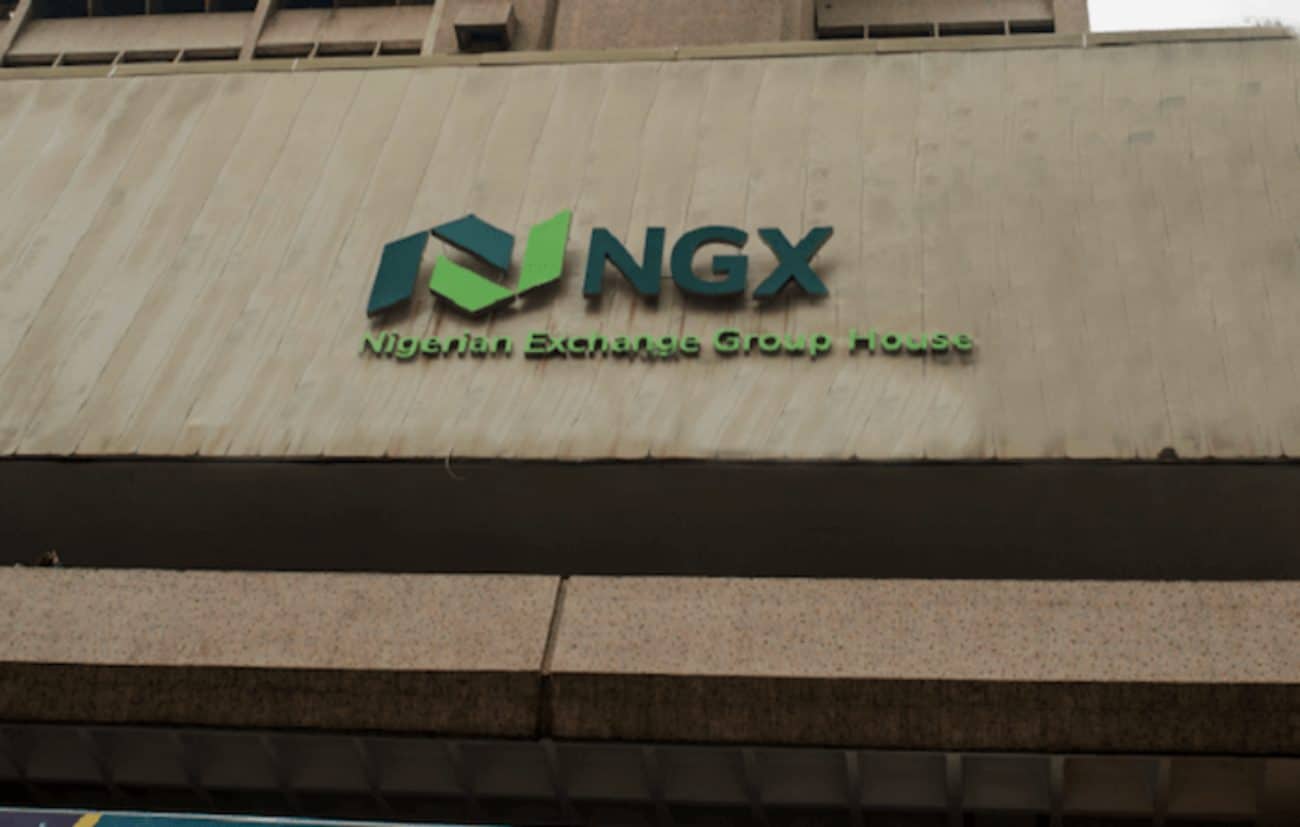 The Nigerian Exchange (NGX) Limited rose 0.15 percent on Monday due to renewed buying pressure in the industrial goods sector, which closed 0.22 percent higher at the close of trade.

Yesterday, the sector lifted the market on its own, despite efforts by other key sectors to drag it down on the first trading session of the new week.

The bourse was reported to be relatively quiet yesterday because traders are still wary of their stock exposure. On Monday, 72.3 million equities worth N2.2 billion were traded in 2,887 transactions, compared to 95.2 million equities worth N1.9 billion traded in 2,888 transactions the previous session, indicating an increase in trading value of 15.08 percent, a decrease in trading volume of 24.01 percent, and a decrease in the number of trades of 0.03 percent.

It was observed that despite the gains printed yesterday, investor sentiment remained weak as the market breadth was negative due to the eight price gainers and 18 price losers recorded at the close of trades.