Market down as shares of UACN, Geregu, and others fall 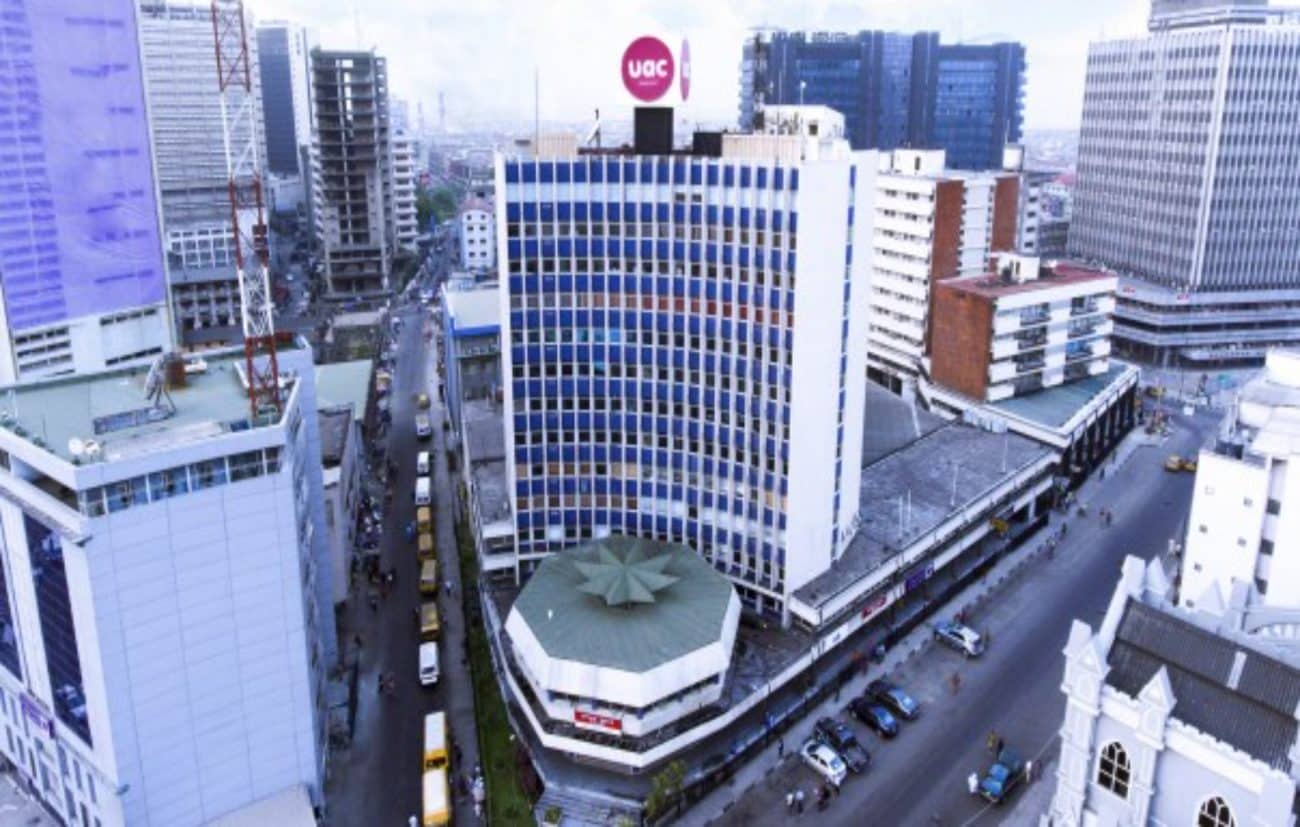 The exchange’s marginal decline came despite an improvement in investor sentiment, which was positive yesterday, with 13 equities appreciating at the close of transactions.

On Thursday, financial stocks attempted to revive the market by attracting investors, but consumer goods shares stifled this.

The market was relatively quiet on Thursday as investors were cautious about the macroeconomic environment. They are also on the lookout for the inflation numbers from the National Bureau of Statistics (NBS) this weekend.

With the current figure at 20.52 per cent and the anchor interest rate at 15.50 per cent, stocks have not been attractive to many because it might be difficult to get returns that could beat inflation quickly.

A total of 86.6 million equities valued at N2.1 billion were transacted during the session in 3,264 deals, in contrast to the 155.2 million equities worth N3.7 billion transacted in 3,797 deals a day earlier. This indicated that the trading volume fell by 44.23 per cent, the trading value dropped by 42.83 per cent, and the number of deals went down by 14.04 per cent.