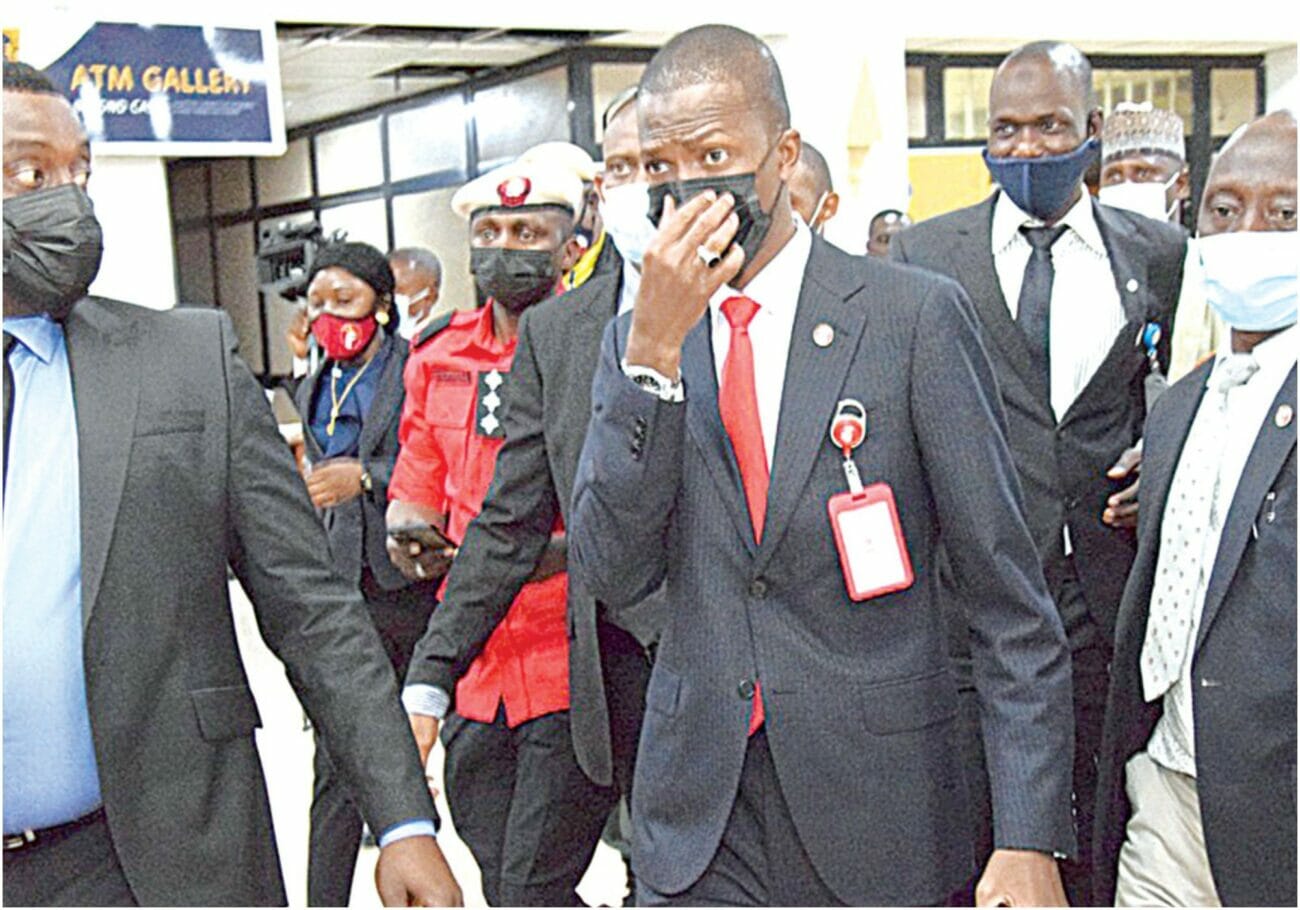 The chairman of the Economic and Financial Crimes Commission (EFCC), Abdulrasheed Bawa, has claimed the dollar may crash to N200 after the redesign of naira notes.

Bawa stated this in an interview with the Hausa service of Deutsche Welle (DW) on Wednesday.

On October 26, the governor of the Central Bank of Nigeria (CBN), Godwin Emefiele, announced the plan to redesign the N200, N500 and N1,000 denomination of the country’s currency to control money supply and aid security agencies in tackling illicit financial flows.

“The law says the redesigning of naira notes should be done every eight years but we spent 20 years without any changes on them,” Bawa said.

“And that resulted in 85 percent of money in circulation not in banks. When CBN came up with this redesigning, the dollar moved to 880 and later dropped to 680 or thereabouts.

“So, you see with this redesigning, dollar may massively fall, who knows probably to ₦200.”

Bawa also dismissed claims in some quarters that the move was an attempt to cripple opposition parties in Nigeria ahead of the 2023 general elections.

“And nobody says they should not bring them, what the government says is let them deposit such money in banks.”

The EFCC boss urged Nigerians to report anyone with hidden money to the commission, and also promised to a 5 percent reward to whistleblowers.

“We assure Nigerians that we are always ready to receive reports of any person with suspicious hidden money, and if investigated and found to be true, we will give 5 percent of the money to them,” Bawa said.

Meanwhile, as part of its ongoing operation to sanitise the foreign exchange sector, the EFCC recently arrested an alleged currency speculator in Abuja.