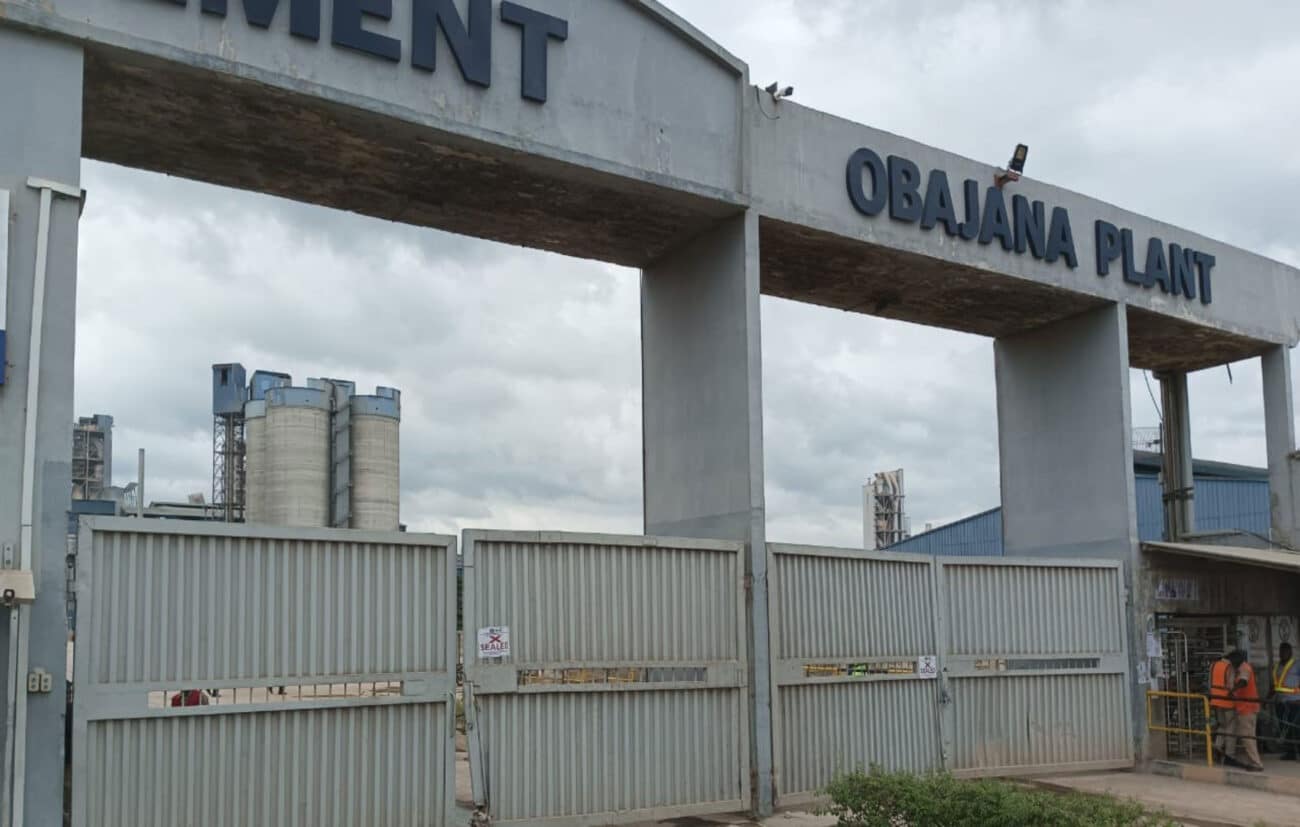 The state government also promised to recover all accrued dividends and interest on profits made by the Dangote Group over the years.

As a first step, the Specialised Technical Committee on the Legality of the Alleged Acquisition of Obajana Cement Company Plc by Dangote Cement Company Limited has requested that the Kogi State government cancel the existing seven Certificates of Occupancy.

This was one of the recommendations in the report of the 10-man committee led by the Secretary to the State Government, Dr. Folashade Ayoade, and submitted to the state’s Governor, Yahaya Bello.

In response to the Dangote Group’s official statement yesterday, the state’s Commissioner for Information, Kingsley Fanwo, stated that it was critical to clarify that the state had all relevant documents to prove that Dangote’s purported acquisition of Obajana was null and void.

He stated that Kogi State indigenes would not be intimidated into giving up their birth rights to any individual or institution, no matter how powerful, and that Bello would keep his inaugural promise that his administration “shall exist for the sole purpose of serving the superseding interests of the people of Kogi State.”

“We want to assure the good people of Kogi State that with God on our side, we will recover what belongs to the state, including all dividends and interest on profits from inception to the present.” The Dangote Group is simply distorting facts to save face, according to Fanwo.

Documents provided by Ayoade revealed that the alleged transfer of Obajana to Dangote Industries Limited was “invalid, null and void.”

She revealed in the report that Dangote used three Certificates of Occupancy for Obajana Cement Company Plc, which the Kogi State Government solely owned at the time, to obtain a loan of N63 billion.

According to her, the Committee has recommended that Kogi State take steps to recover the Obajana Cement Company from the Dangote Group based on its findings.

“Agreement between Kogi State Government of Nigeria and Dangote Industries Limited, dated July 30, 2002, and supplemental agreement dated February 14, 2003, as contained in Exhibit 71 of the Judicial Commission of Inquiry Report, purporting the transfer of Obajana Cement Company Plc to Dangote Industries Limited, are all invalid, null and void,” the SSG said, emphasizing the anomaly in the arrangement.

“There is no evidence of any consideration paid by Dangote Industries Limited to the Kogi State Government in connection with the alleged transfer of Obajana Cement Company Plc, and no dividend has been paid to the state from profits realized since the inception of Dangote Cement Company Plc to date.”

“By the assignment of the three Certificates of Occupancy, the title in Obajana Cement Company Plc remains solely in the hands of the Kogi State Government.” The three documents were used to obtain an N63 billion loan to fund the construction of the Obajana cement plant.”