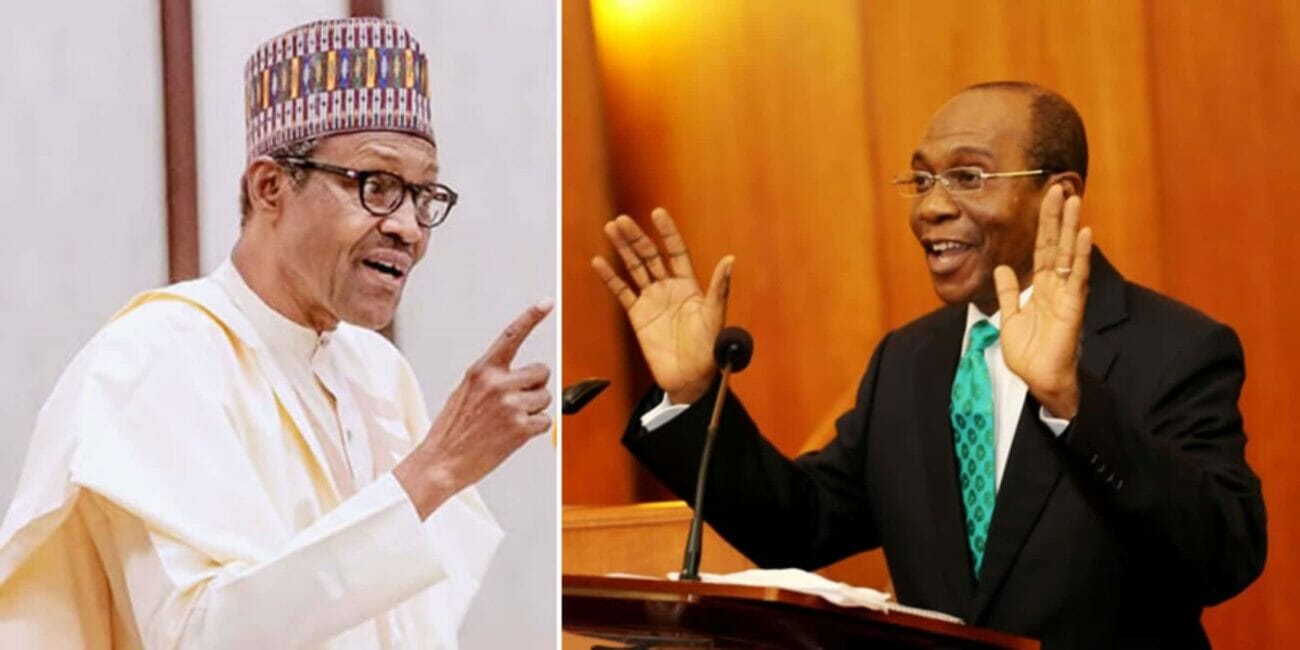 The Central Bank of Nigeria (CBN) has confirmed plans to redesign the N200, N500, and N1,000 notes. CBN Governor, Godwin Emefiele, revealed this during a special press briefing in Abuja.

The new design and issues will be effective from December 15, 2022.

The action was taken in order to take control of the currency in circulation, according to the CBN boss.

The apex bank has secured President Muhammadu Buhari’s approval to roll out new notes to replace the currency in circulation.

“In line with the provisions of Sections 2(b), Section 18(a) and Section 19, Seb section(a) and (b) (2007). The management of the CBN has sought and obtained the approval of President Muhammadu Buhari to redesign, produce, release and circulate new series of banknotes at N200, N500 and N1,00 levels,” he said.

“In line with this approval, we have finalised arrangements for the new currency to begin circulation from December 15, 2022 after its launch by President Buhari.

The CBN Governor is also concerned about how Nigerian currency is being stored currently.

According to him, the bulk of the nation’s currency notes was outside bank vaults. And the CBN would not allow the situation to continue.

Emefiele added, “To be more specific, as of the end of September 2022, available data at the CBN indicates that N2.7 trillion out of the N3.3 trillion currency in circulation was outside the vault of commercial banks across the country and supposedly held by members of the public.

“Evidently, currency in circulation has more than doubled since 2015, rising from N1.46 trillion in December 2015 to N3.2 trillion as of September 2022. I must say that this is a worrisome trend that must not be continued to be allowed.”

According to him, the initiative by the CBN will help address some of the nation’s security threats. This includes especially kidnapping and terrorism.

He believes that terrorists and kidnappers capitalise on the large excess of money to carry out their nefarious activities.

CBN central bank featured Godwin Emefiele muhammadu buhari NAIRA nigeria news
Previous Article‘Choose a candidate and be proud of him, stop saying vote wisely’ – Actress Uchenna Nnanna dares Nollywood actors
Next Article ‘My first kiss was at age 20, it was like a scene in a Korean movie’ – Adigun Nafisat recalls