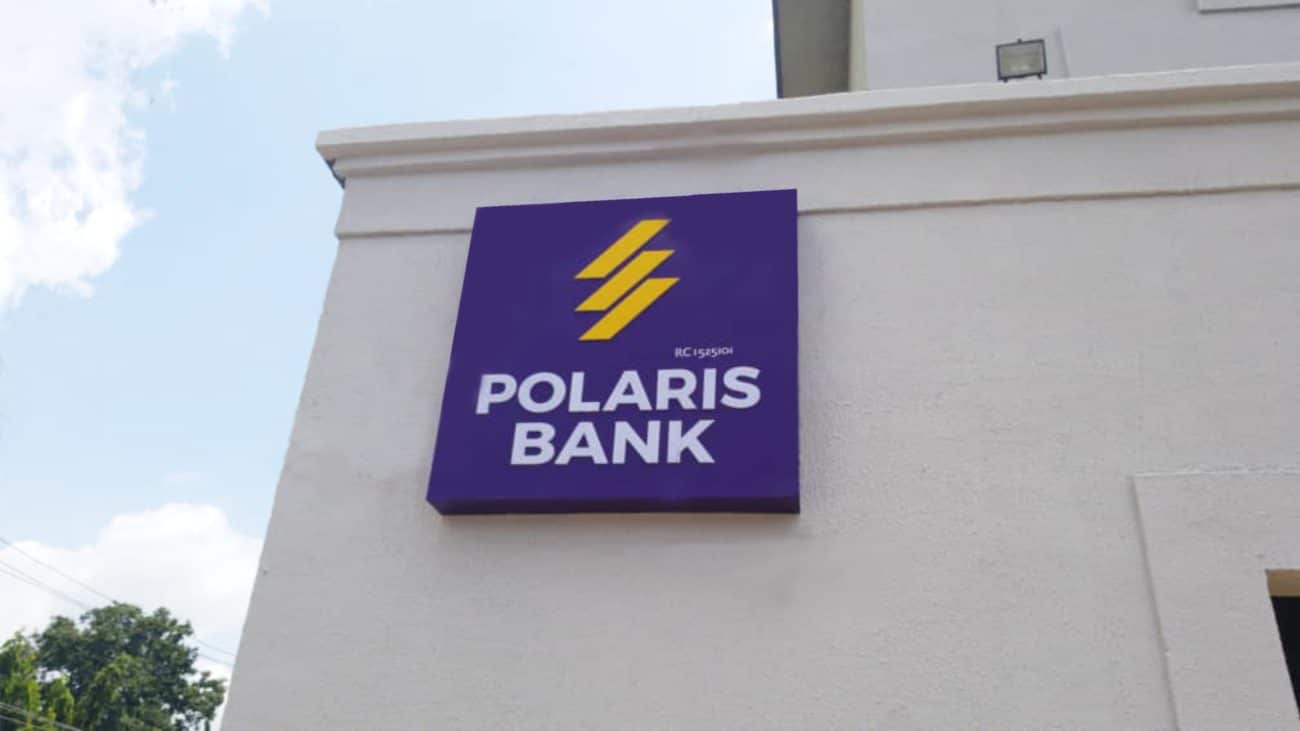 The completion of a Share Purchase Agreement for the acquisition of 100% of the equity in Polaris Bank by Strategic Capital Investment Limited, has been confirmed by the Central Bank of Nigeria (CBN) and the Asset Management Company of Nigeria (AMCON).

A statement issued by the Director, Corporate Communications Department at the Central Bank of Nigeria, OsitaNwanisobi, on behalf of the CBN and AMCON disclosed that SCIL had paid an upfront consideration of N50bn to acquire 100 per cent of the equity of Polaris Bank, and had also accepted the terms of the agreement which include the full repayment of the sum of N1.31tn, being the consideration bonds injected.

According to the statement, “The CBN thus received an immediate return for the value it has created in Polaris Bank during the stabilisation period, as well as ensuring that all funds originally provided to support the intervention are recovered.

“The sale was coordinated by a Divestment Committee (the ‘Committee’) comprising representatives of the CBN and AMCON, and advised by legal and financial consultants. The committee conducted a sale process by ‘private treaty’, as provided in Section 34(5) of the AMCON Act to avoid negative speculations, retain value and preserve financial system stability.

“In the process, parties who had formally expressed an interest in acquiring Polaris Bank, subsequent to the CBN intervention in 2018, were invited to submit financial and technical proposals. Invitations to submit proposals were sent to 25 pre-qualified interested parties, out of which three parties eventually submitted final purchase proposals following technical evaluation.

“All submissions were subject to a rigorous transaction process from which SCIL emerged as the preferred bidder having presented the most comprehensive technical/financial purchase proposal as well as the highest rated growth plans for Polaris Bank.”