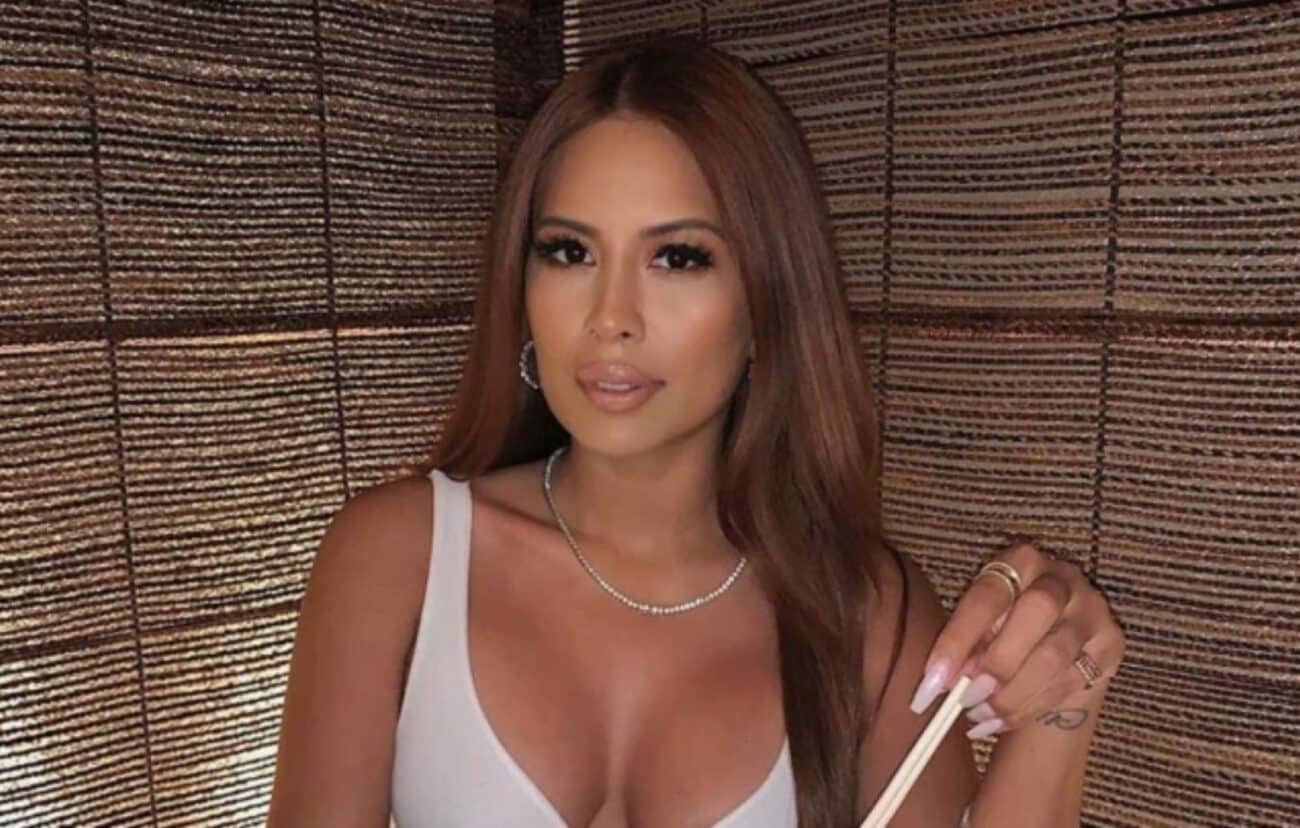 Yris Palmer is a well-known American makeup artist, entrepreneur, YouTuber, and social media influencer. She is best known as the founder and CEO of the false lash company Star Lash.

Palmer is well-known for her remarkable achievements in the cosmetics industry and social media, as well as her close friendship with Kylie Jenner, the hugely famous American media personality, socialite, model, and businesswoman.

Yris Palmer was born in the United States to Salvadoran parents. She identifies as Latina in her Instagram bio.

Palmer is the youngest member of her family. She has an older brother, Dan, and a sister, Maggie. Dan is thirteen years her senior, while Maggie is ten years her junior. She had already started working as a hostess in a Mexican restaurant at the age of fifteen.

Yris Palmer has an estimated net worth of $1 million which she generates from her company, brand partnerships and endorsement deals.

The entrepreneur attended Fairfax High School in Los Angeles and received good grades there. She also cheered on her school’s sports teams. Palmer later enrolled in college but dropped out before completing her studies to pursue a career in acting.

She began dating Troy Daniels after leaving Staforde, her ex-boyfriend. Troy is a professional basketball player from the United States who currently plays for Olimpia Milano in the Italian Lega Basket Serie A and the EuroLeague. Yris occasionally shares photos of herself with him on her Instagram account.

Yris and Troy had a baby boy in June 2022. Yris announced the birth of his baby on Instagram, naming him Prince Troy Daniels. In the lovely Instagram photos, the celebrity lash technician shared sweet moments with her prince.

Palmer moved to London to pursue an acting career halfway through college. She didn’t have a job at the time, and she needed to be working on something that would pay her bills. Yris has always enjoyed acting, dancing, and modeling since she was a child. She appeared on several reality television shows. Unfortunately, she did not have much success as an actress and quickly decided to pursue other interests.

She noticed that most of the ladies she met in London wore lash extensions after she quit acting in 2014. So she decided to venture into that field, and thus the idea for her lash extensions company was born.

Star Lash is a makeup accessory company founded by Yris. Since its inception, the beautician’s company has worked with a variety of models and celebrities, including Kylie Jenner, Kindle Jenner, Ariana Grande, and many more.

Palmer began by doing anonymous Instagram promotions, either herself or through friends. Her young company was based in her parents’ apartment at the time. She later rented space at a medical spa before opening her own beauty salon, Star Lash Beauty Bar, in Los Angeles. Palmer’s big break came when she began working with celebrity clients.

Christina Milian was her first celebrity client, and she later endorsed her services via an Instagram post. This was the beginning of Star Lash’s rise.