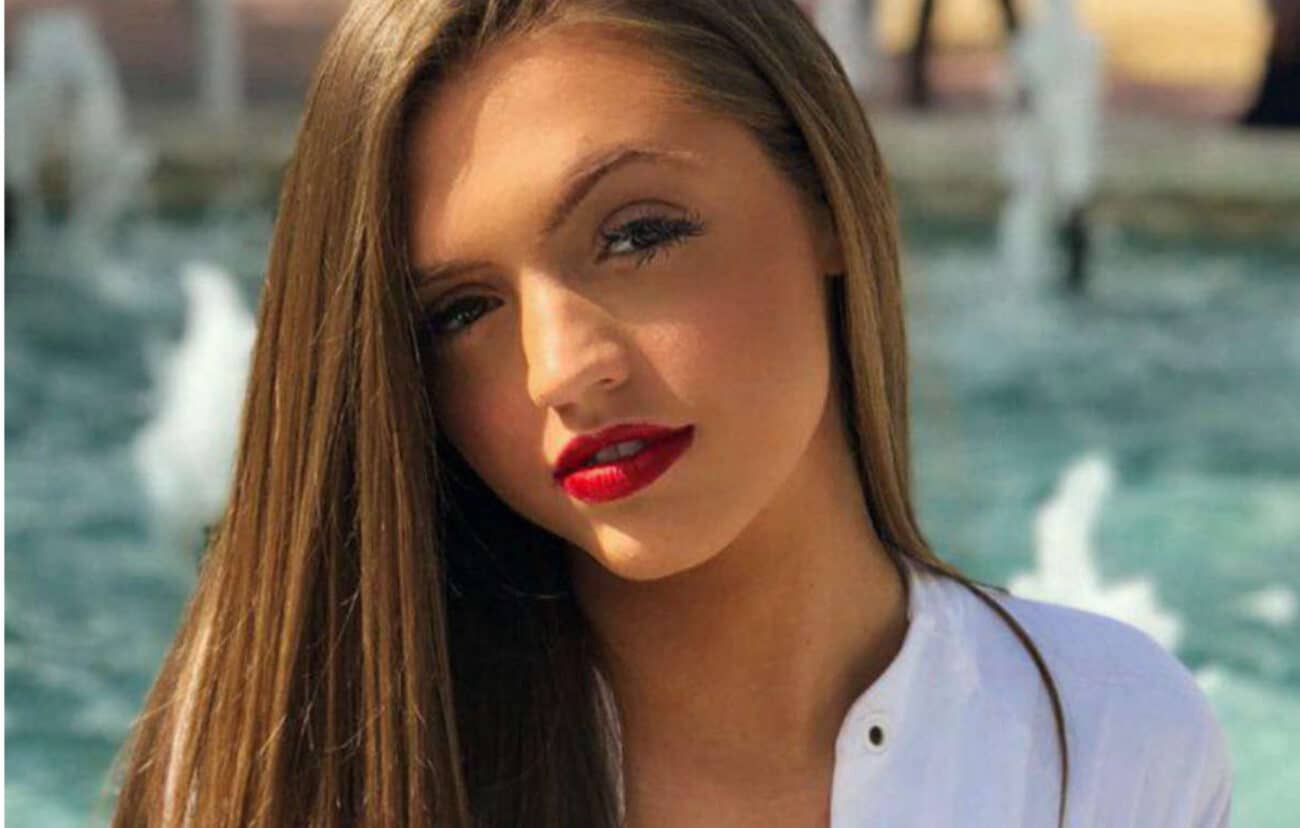 Woah Vicky is a phenomenal social media celebrity, rapper, and model who is well-known for her captivating online presence. She is an influencer who rose to prominence after declaring herself to be a proud black American citizen.

Vicky’s full name is Victoria Rose Waldrip. She is from Atlanta, Georgia, and grew up in cities such as Georgia, Marietta, and Hiram.

Stephanie Waldrip, Vicky’s sister, is 31 years old and resides in New York. She graduated from Savannah College of Art and Design as a fashion designer.

Stephanie owns the design firm “Waldrip NYC.” She married Blake London in 2016, and the couple has one daughter. However, the two sisters are not particularly close due to their ten-year age difference.

WoahVicky’s stardom began with her Instagram account. She would share multiple photographs of herself dressed up in designer outfits and luxury brands. Her popularity expanded even more after superstars such as Chief Keef and Snoop Dogg shared some of her content on their social media pages.

Her Instagram account currently has 3.3 million followers. She also has a YouTube account with over 1.15 million subscribers. On Victoria’s social media pages, there are numerous photographs and videos of her in fashion attire, pranks, twerking tutorials, cosmetics tutorials, music, and her opulent life with all of its drama.

Woah Vicky is also a musician. In March 2018, she debuted her first single Woah Vicky, and since then, she has published numerous other songs such as Don’t Like Me, Back N Forth, Cash App, and In Da City. Her rapping profession stems directly from her social media stardom.

She is also a businesswoman, with a company called Woah Skin that consists of a 5-step skincare routine.