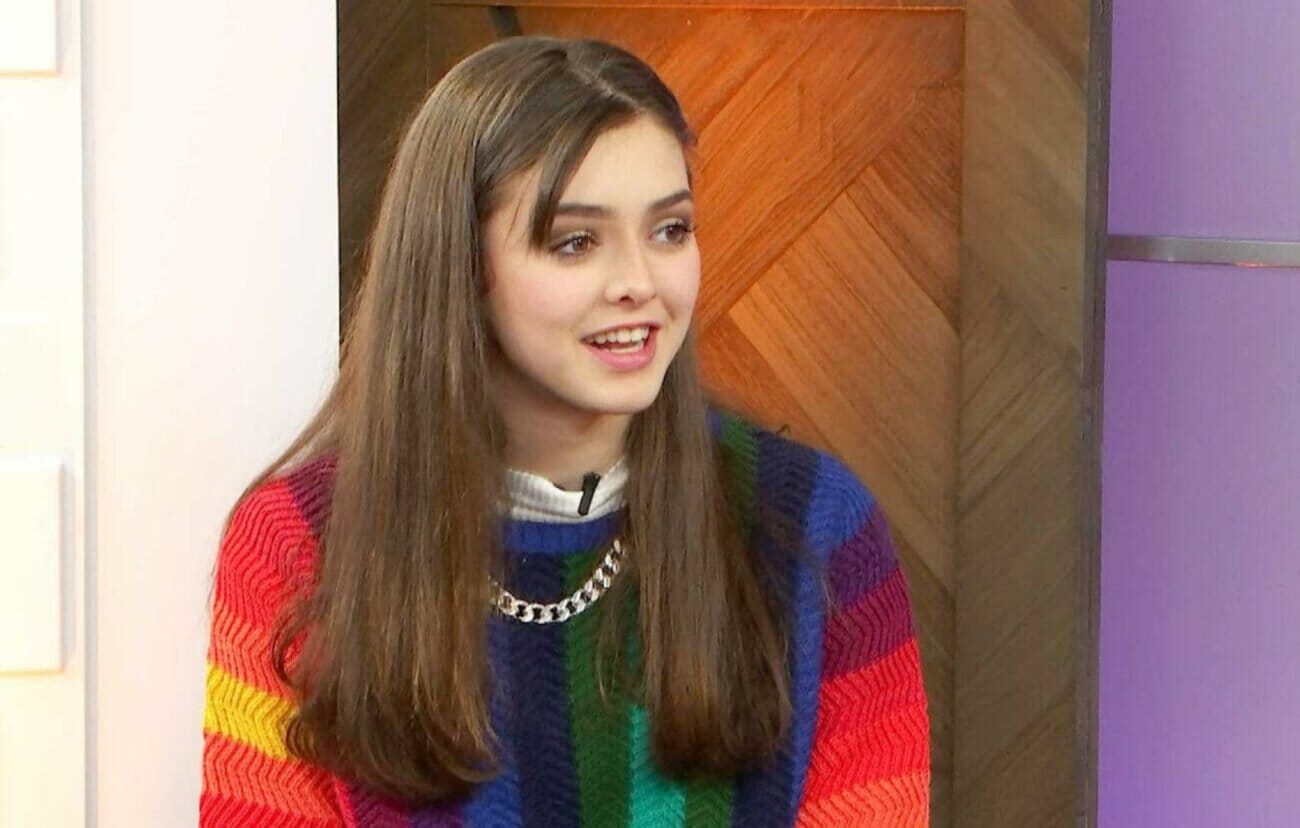 Haley Sharpe, also known as Yodeling Haley on social media, is an American dancer, streamer, and social media star. She is well-known for posting amusing short and dancing videos to her TikTok account.

Haley Sharpe has a large fan base, particularly on TikTok and Instagram. She is also a sportsperson. She battled against JustaMinx in a boxing match at Creator Clash in Tampa, Florida, United States on May 14, 2022, but did not win.

Haley Sharpe was born in Huntsville, Alabama, in the United States. She is Leslie and Anthony’s daughter. Her father is a guitarist, singer, and songwriter. He is a member of the Top Shop local band. Haley’s mother works as a lawyer.

The TikTok star grew up with her two younger siblings, Ian and Julia. In 2021, she graduated from Gateway Community & Technical College.

Sharpe began her social media experience in fourth grade when she created an Instagram account. She later joined TikTok in seventh grade and started posting her dance videos there. Haley now has a sizable fan base because to the dance and comedy videos she posts on her TikTok account. She currently has 3.5 million TikTok followers and over 228 million likes, as well as 345 thousand Instagram followers.

She has a self-titled YouTube account, which she started on February 16, 2019, and primarily posts vlogs to. The channel currently has around 28 thousand subscribers. However, she is not very active in terms of video uploading.

Haley also streams on Twitch. She is part of the Twitch channel 4freakshow, together with Chase Rutherford, Claire Drake, and Hamza. They have, however, been inactive for the past year. Her Twitter account has more than 15,000 followers.

Haley has been dating Luke Sadler since May 2022. Luke is a fashion model who has walked the runway and posed for Gucci. He is also the lead singer of the Charlotte, North Carolina-based alternative band Colored Hearts.