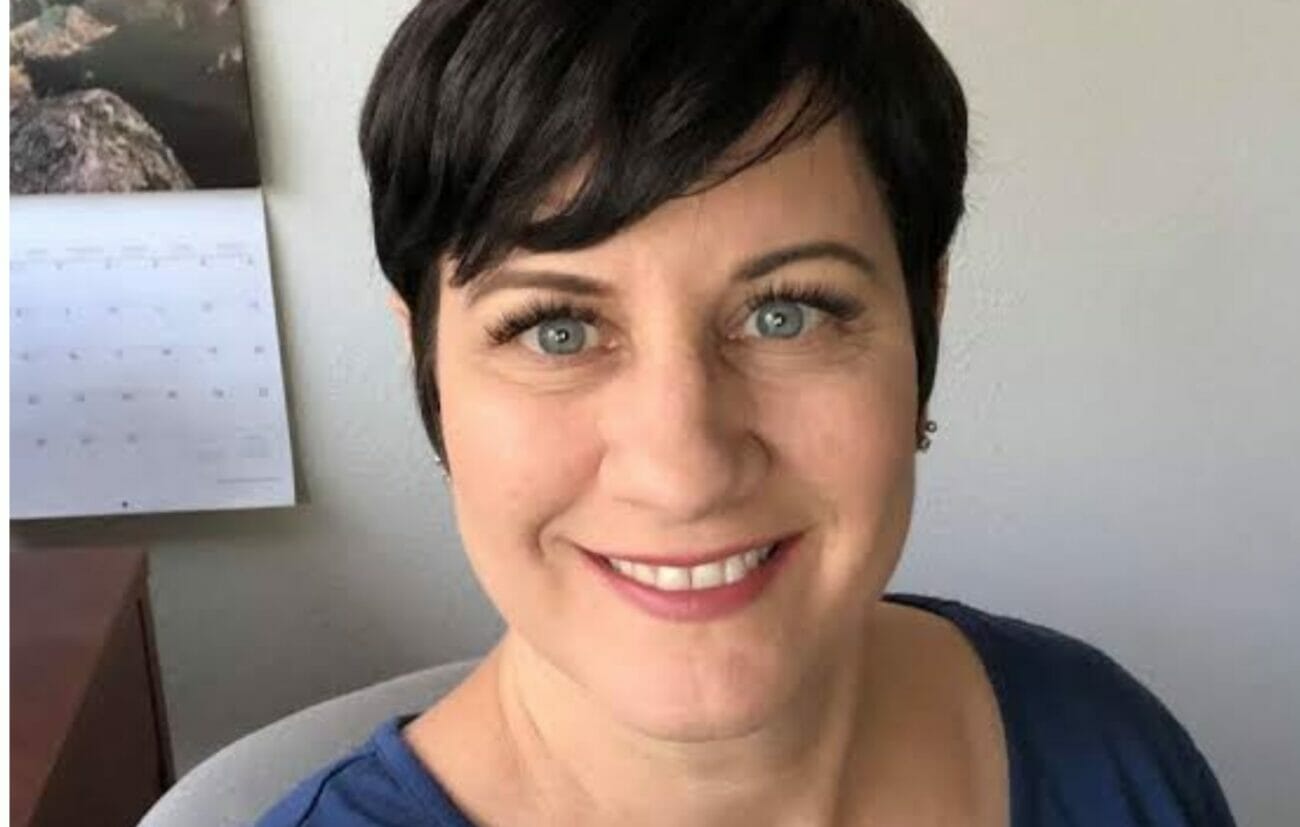 Connie Kline is known for being Jamie Foxx’s baby mama. Connie managed to avoid attention until she was discovered by Radar Online while it was conducting an investigation. Which facts are known about her?

The lovely daughter of Jamie Foxx, an American actor, comedian, and singer, Corinne, also has international fame. Jamie Foxx is not only a talented actor but a caring father of two daughters. They have two distinct baby mamas from whom they were born: Corinne (with Connie Kline) Annalise (with Kristin Grannis).

Connie Kline’s identity as Jamie Foxx’s baby mamas was kept out of the spotlight, the truth had to come out sooner or later. After 20 years of rumors, the name of Corinne Foxx’s mother was finally made public. Connie Kline is the lady’s name. California was the place of her 1969 birth. Regarding Connie Kline’s formative years, little is known.

The fact that she spent five years in the US Air Force is nonetheless known. She started working in the tax industry in 1992, and she now has over 25 years of experience working as an enrolled agent with the IRS after becoming licensed in that position.

Connie spent five years in the US Air Force before retiring as a high school teacher, as was previously mentioned.
CK Financial Services, a tax institution, employs the retired Air Force veteran as an accountant and financial consultant. Here, Connie’s responsibility is to give her clients tax and financial advice.

Connie Foxx Connie Kline Connie Kline net worth Jamie Foxx Jamie Foxx baby mama
Previous ArticleActor Junior Pope reveals the sacrificial promise he made for his fans before becoming a celebrity
Next Article “What your hate speech could cost you” Daddy Freeze tells singer Brymo, makes recommendation for him