Who is Abbey Humphreys? age, biography, net worth, Twentysomethings 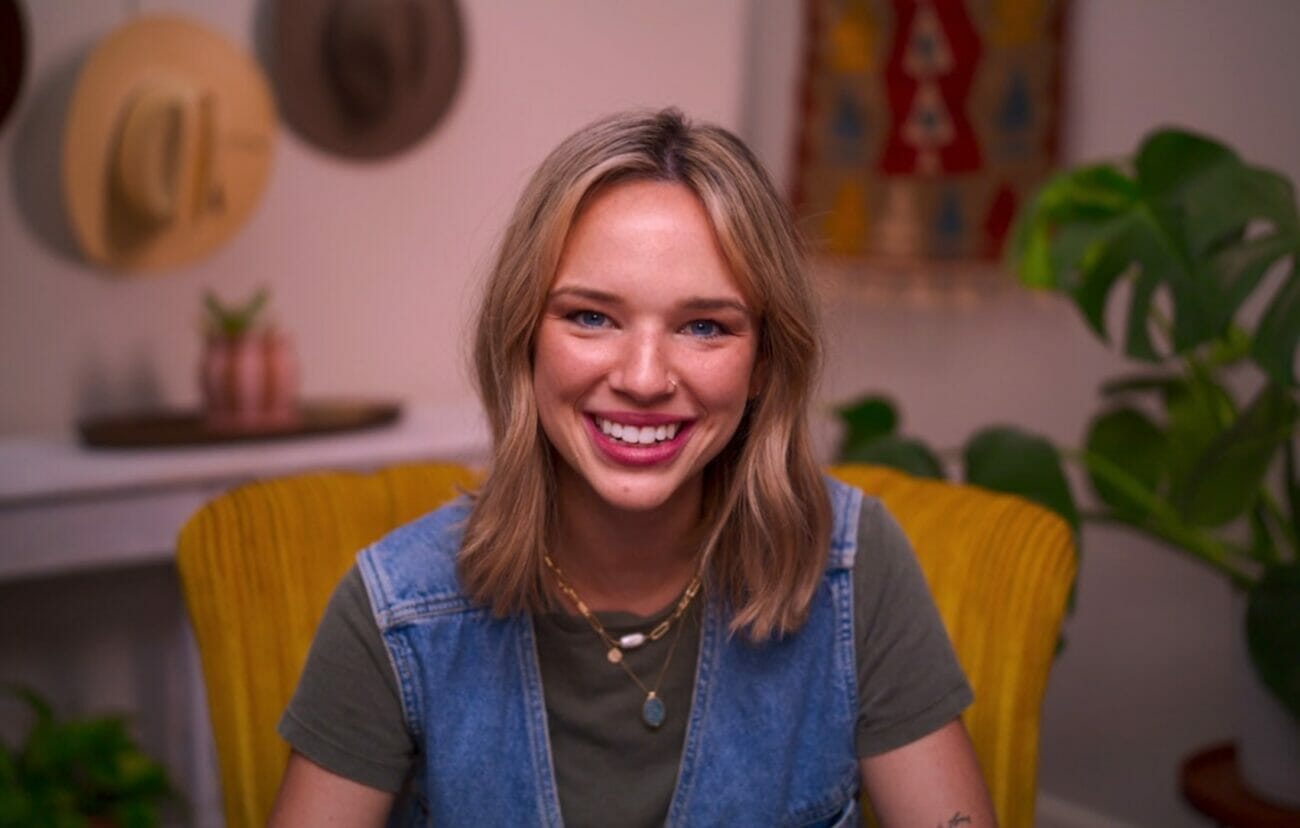 Who is Abbey Humphrey? age, biography, net worth, Twentysomethings.

Abbey Humphreys is an American reality television actress, TikTok star, and social media influencer. She rose to prominence after appearing in the American Netflix reality series Twentysomethings: Austin. Raquel Daniels, Bruce Stephenson, Natalie Cabo, and Isha Punja were among the famous actors who appeared in season one of the TV show.

Abbey currently resides in Houston, Texas, USA. She has a sizable following on Instagram and TikTok. She is bilingual and fluent in both English and Spanish.

Abbey Humphreys is a native of San Diego, California, in the United States of America. Her mother’s name is Michelle Humphreys, and her father’s name is Troy Humphreys. She grew up with her brother and sister, Josh and Annie Humphreys.

The TikTok star is an American citizen of white ethnicity. She studied at The University of San Diego in California, USA.

Abbey is currently single. She was in a relationship, but she split up with her ex in 2021. Abbey Humphreys’ ex-husband was born in Italy, but his name is unknown to the general public. The two first met in high school. Abbey Humphreys was married to her Italian husband for about six years.

Abbey is a well-known reality TV actress, TikTok celebrity, and social media sensation. Abbey made her film debut in 2021, when she appeared in the American Netflix reality series Twentysomethings: Austin. She co-starred in the show with Raquel Daniels, Isha Punja, and Bruce Stephenson, among others.

The actress was one of eight cast members on the first season of the American dating show. She had a relationship with Kamari Bonds in the Netflix series. She is well-known for posting fashion and lifestyle photos on Instagram, where she has amassed a sizable fan base of over 74 thousand followers.

She also promotes swimsuits through her account. The reality TV star also has a TikTok account where she posts makeup and lifestyle videos. At the time of writing, the account had 158 thousand followers and 7.5 million likes.