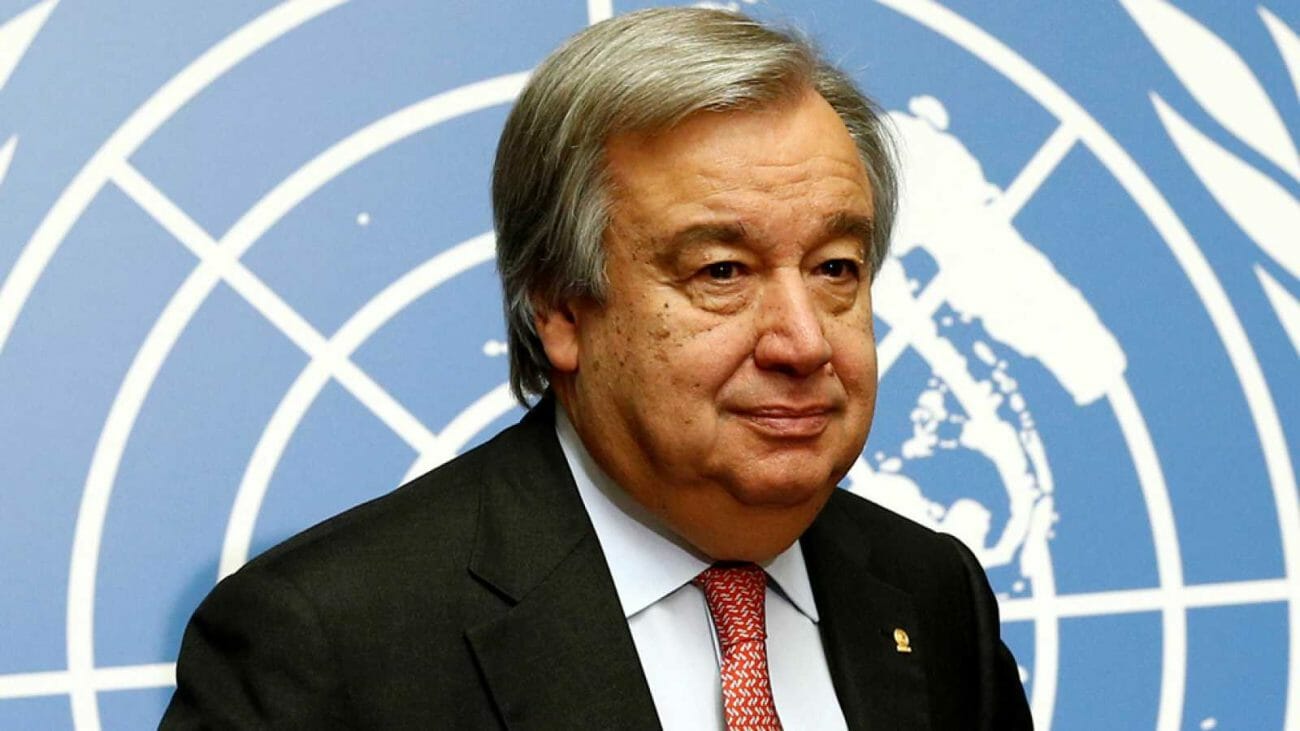 Antonio Guterres, UN Secretary-General has expressed shock and sadness by the mass shooting in Monterey Park in the U.S. state of California.

Stephane Dujarric, the chief spokesman for the UN chief said in a statement.

Five women and five men were killed while another 10 people were injured in the mass shooting Saturday night in the city of Monterey Park, 16 kilometers east of Los Angeles downtown, local authorities said Sunday.

The death toll rose to 11 as of Monday.

Guterres “extends his heartfelt condolences to the families and loved ones of the victims, wishes a speedy recovery to the injured,” said Dujarric.

The secretary-general also “expresses solidarity with the Asian-American community in the United States of America,” the statement added. (Xinhua/NAN) 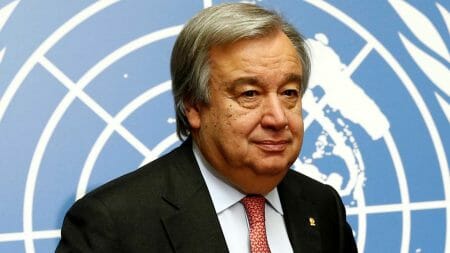 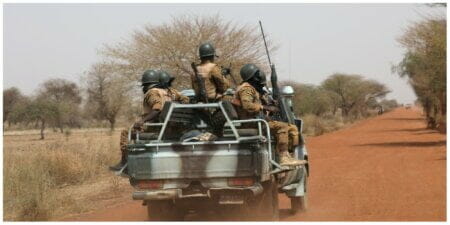