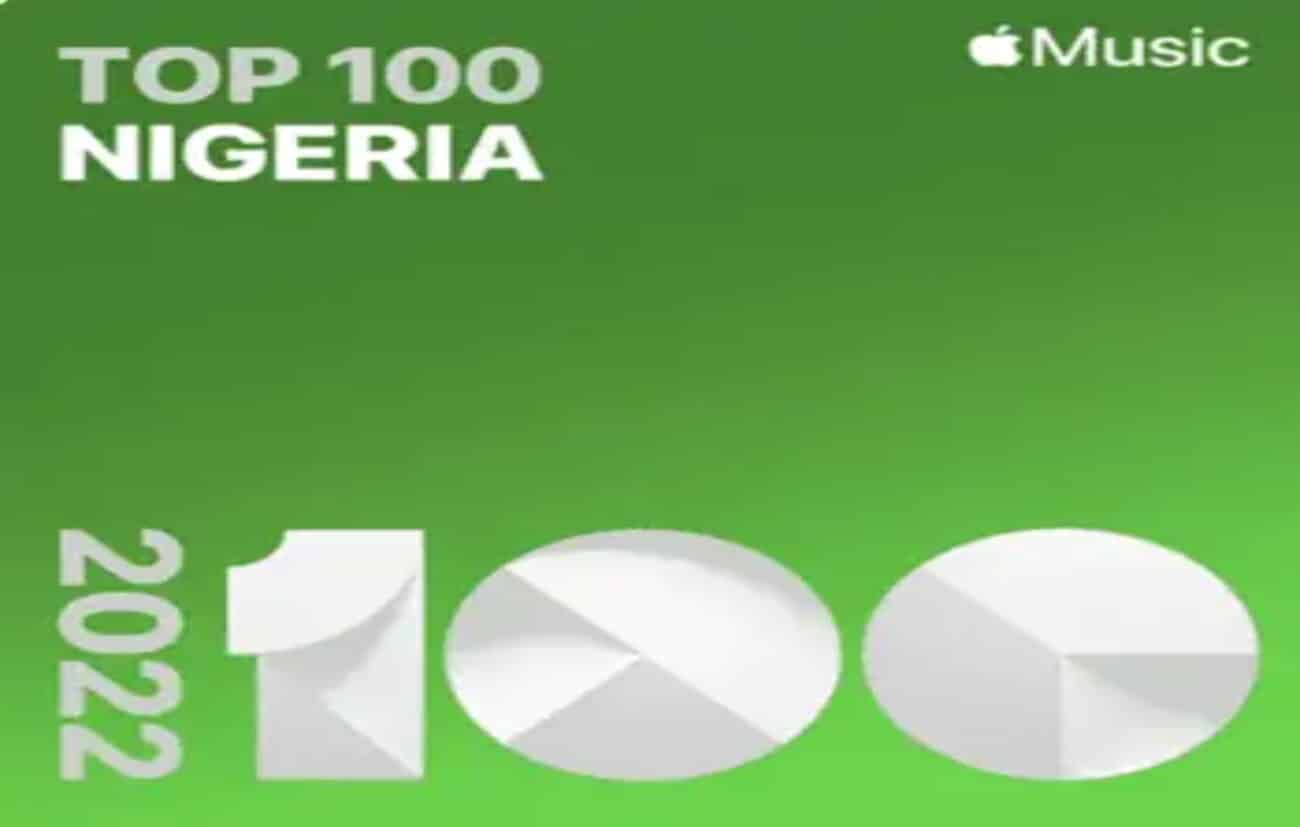 Nigerian artists’ global winning streak continued in 2022, with sounds from the country making waves and breaking records. Asake, a Lagos-born artist, became the face of the street-pop movement, and his mix of contemporary street culture, indigenous Fuji sounds, Yoruba lyrics, and infectious “crowd vocals” propelled him to the top of our charts with songs like “Sungba” and “Peace Be Unto You (PBUY).”

Mr. Money With the Vibe, his debut album, broke the record for the biggest opening day for an African album in Apple Music history. Asake led a wave that saw artists like T.I BLAZE, Lil Kesh, Zinoleesky, and MohBad claim their spots at the top of the charts by incorporating South Africa’s ampiano sub-genre into their sound.

84. My Friend by Bella Shmurda

75. Under The Influence by Chris Brown

52. Certified Loner (No Competition) by Mayorkun

39. Kwaku The Traveller by Black Sherif

25. Pour Me Water by Kizz Daniel

22. Loving You by Zinoleesky

15. Cold Outside by Timaya ft. Buju

3. Peace Be Unto You by Asake