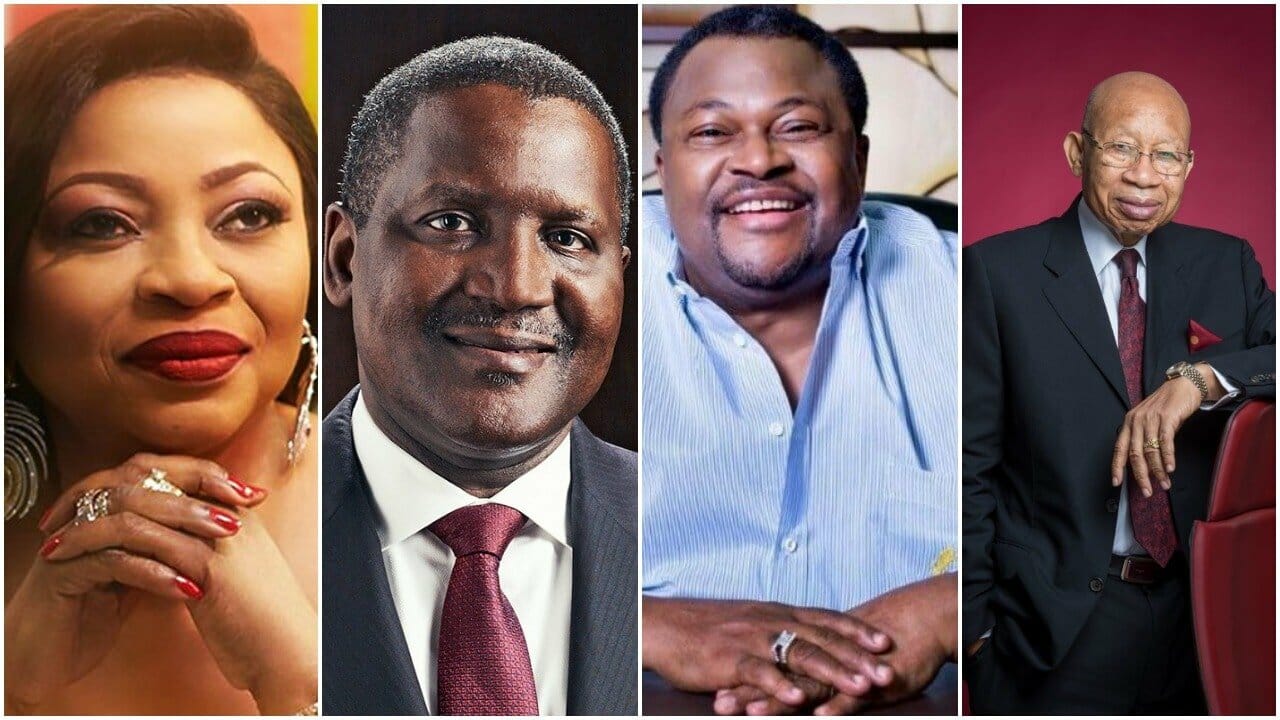 Even in the face of the economic hardship, many Nigerians are going through, it, however, doesn’t mean no Nigerians are living the big life.

Although the economic situation has impacted rich people in the country, it, however, doesn’t mean they can’t afford to live the kind of life they crave.

During the 2020 pandemic, there was a case of one Nigerian billionaire that bought luxurious cars for his three daughters at a go.

Despite having this money, the big fishes are not giving up anytime soon as they continue to put their money into different kinds of investment.

A popular song says, “Dangote still dey find the money.” The singer is correct as Alh. Aliko Dangote, who remains the richest black man globally, is investing his money into a massive refinery constructed in Lagos.

There are reports that Dangote’s wealth would double once the refinery is completed and commences operation.

To keep you updated, we have decided to give you the list of some of the wealthiest people in Nigeria.

At the moment, no one is disputing this spot with Dangote. There has been no one to do so in a long time.

He is the head of Dangote Group of Companies which is into cement, salt, sugar and many more.

Even though Dangote comes from a wealthy family, he didn’t let that get into his head.

He is worth $9.9. billion according to Forbes.

He is considered Nigeria’s most silent billionaire as it is scarce to see him in the news.

Adenuga comes from a humble background, but he’s built a name for himself and his family.

He is well known in Nigeria and outside the country thanks to his telecommunication company, Globacom.

Adenuga is reportedly worth $7.2 billion.

Otedola is one of the most popular family names in Nigeria.

Femi, who is the son of former Lagos Governor, Sir Michael Otedola, has built on his father’s legacy.

He is considered to be the number three richest man in Nigeria with massive investments in oil and gas, real estates, among others.

Femi is the former Chairman of Forte oil and is the founder of Zenon Petroleum and Gas Limited.

He is also the father of Tolani and DJ Cuppy.

Recall that during the pandemic in 2020, Femi bought three Ferrari Portofinos for his three daughters, which viral on social media.

His estimated worth is valued at $1.8 billion.

He is the owner of Global Fleet Group and makes his money from investment in oil and gas, insurance, real estate, hospitality, and other industries.

Talk about the best brain behind the most prominent brands in Nigeria today, and Dozie will make a list.

He is the chairman of the MTN Nigeria group. Dozie also helped formed the defunct Diamond Bank, now known as Access Bank.

She is the richest woman in the country and the world at large.

Alakija makes her wealth from investment in oil and real estate.

She is the owner of Famfan oil and reportedly worth around $1billion.

Tony is not just a billionaire. He is an entrepreneur and philanthropist. Over the years, he has funded upcoming entrepreneurs in Nigeria and Africa through his foundation known as Tony Elumelu Foundation TEF.

He has investments in Heir Holdings, UBA and Transcorp.

Like Tony, he’s one of the major players in the banking sector in Nigeria.

He is the chairman of one of Nigeria’s leading banks, Zenith Bank.

This is another woman on our list who has earned millions of dollars from massive investment.

Aside from being a business tycoon, she adores fashion and supports art.

Talk of the construction industry and Fifi Ekanem’s name would appear.  She, however, also invest in oil and gas as well as real estate. 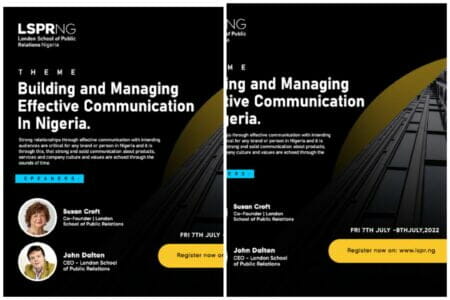 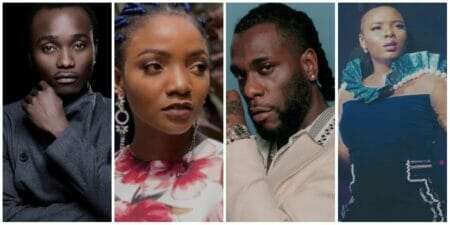 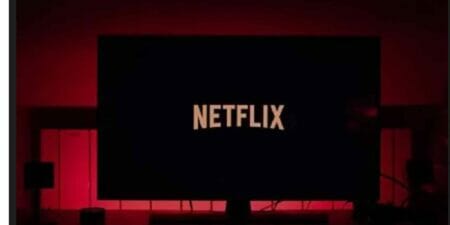