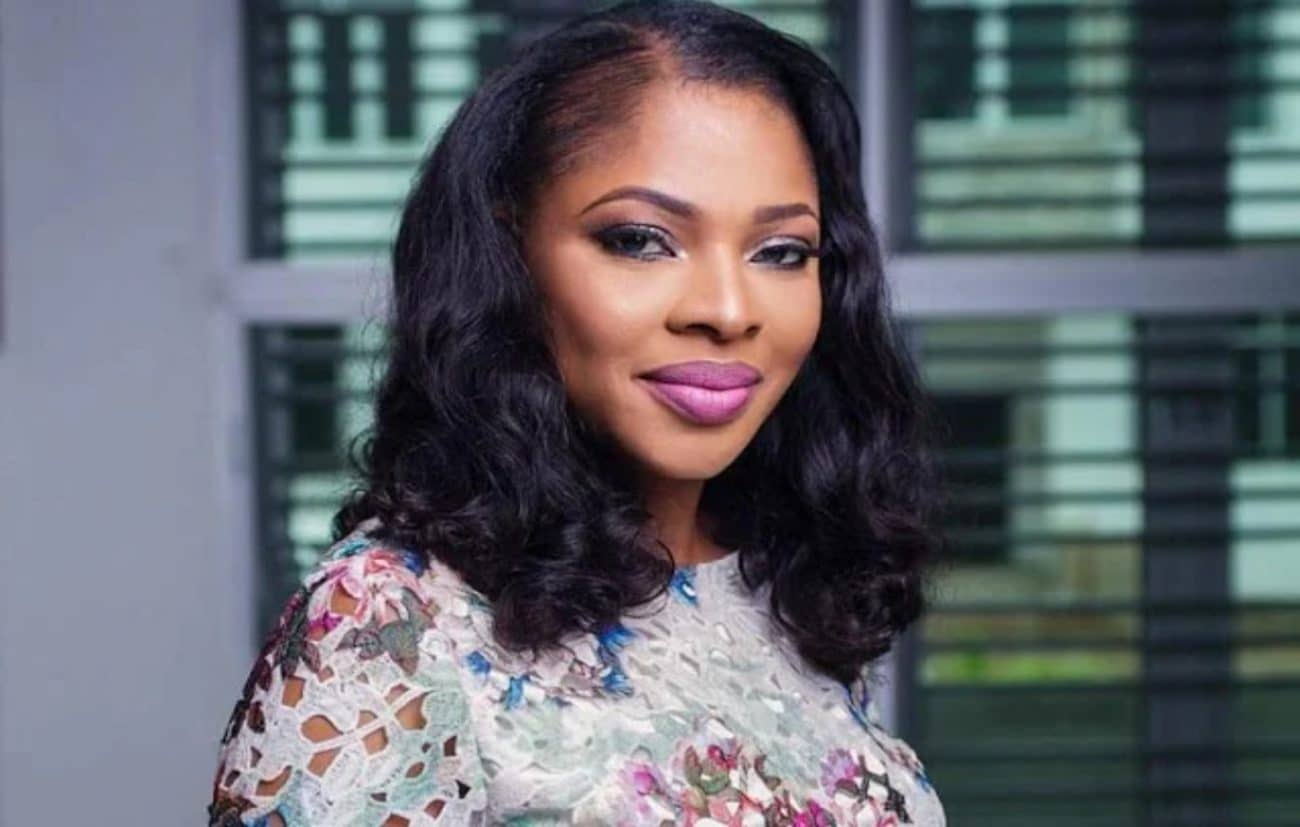 Princess Temitope Morenikeji Adesegun, the Ooni of Ife’s sixth wife, is the CEO of Hopes Alive Initiatives (HAI). Her initiative is supported by the House of Odua, which was inspired by the Ooni.

Princess Temitope Adesegun is believed to be in her early 40s.

Temitope Adesegun is a highly influential woman in business and management. She bagged Linguistics and Data Processing diplomas from the University of Lagos in 1998 and 2000, respectively and a Bachelor’ in Business Administration from the same university. She enjoyed a private sector career as an administrative executive and public relations officer at several organisations.

In 2009, she became the Personal Assistant to the Secretary to the Lagos State Government: Princess Adenrele Adeniran-Ogunsanya; a position she managed till the end of her political tenure in 2011

Currently, she leads the working team of the Hopes Alive Initiative under the Auspices and Management of the Ooni of Ife, Oba Adeyeye Enitan Ogunwusi, Ojaja II through the House of Oduduwa Foundation.

Princess Adesegun is said to be a divorcee based in Lagos. The new wife of the Ooni has been named to be Temitope Adesegun, and she is to be the sixth wife of the traditional ruler.

She will join the ranks of Olori Mariam, Olori Elizabeth, Olori Tobi, Olori Ashley and Olori Ronke, whom the 48-year-old monarch married in one month, an unrivalled feat in Nigeria.

Temitope Adesegun has an estimated Net Worth of $1 million. She is the CEO of Hopes Alive Initiatives (HAI).

2. She is a princess from the Ijebu North Local Government Area of Ogun State’s Adesegun Ibipe Royal Dynasty of Ago-Iwoye.