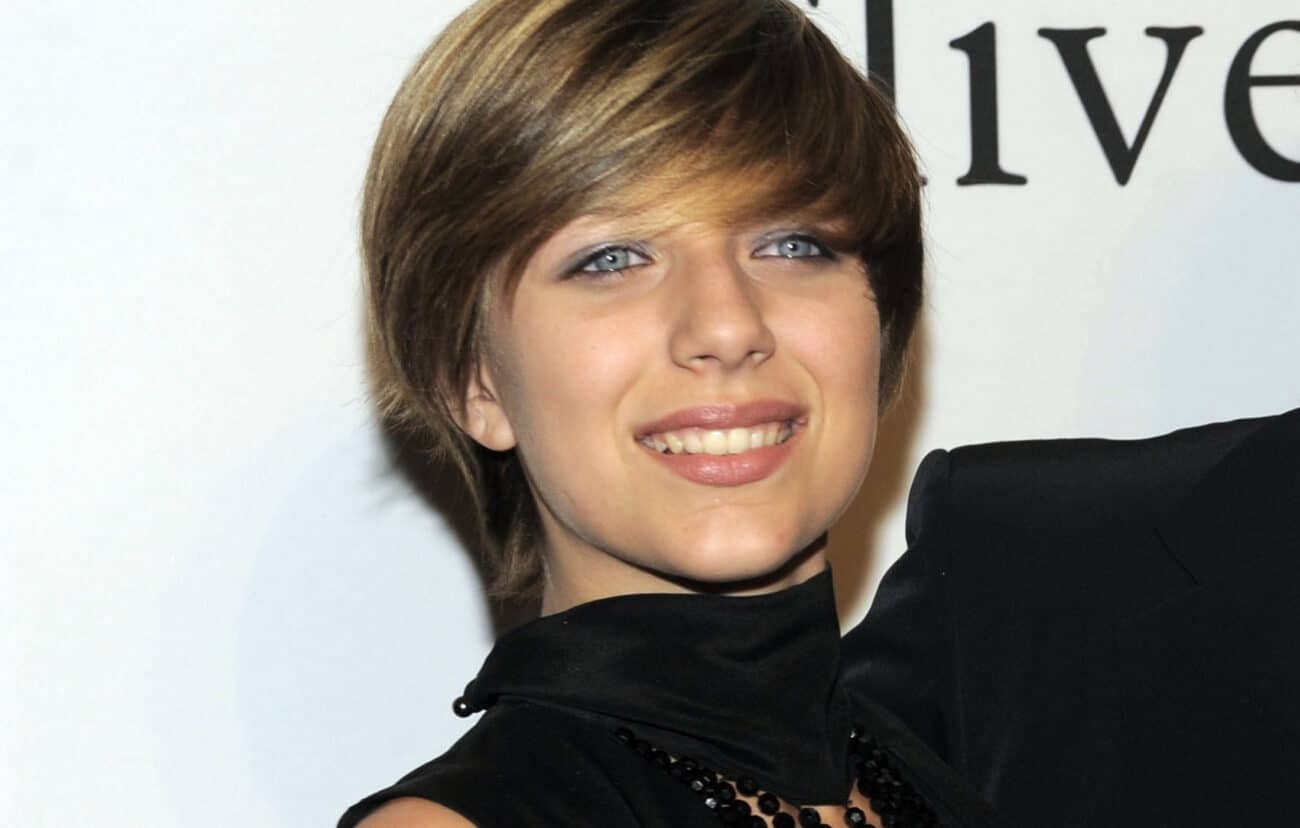 Stephanie Rose Bongiovi is well-known as the daughter of singer-songwriter Jon Bon Jovi. Rose’s career has included modeling, working as a production assistant, camera operator, and working in media companies.

The model made headlines in 2012 when she was discovered unconscious in her dorm room due to drug use.

Stephanie Rose Bongiovi has an estimated net worth of $1 million as of 2022.

The model was born in New Jersey in the United States. Dorothea Hurley and Jon Bon Jovi are Stephanie Rose Bongiovi’s parents. Hurley is a restaurant owner and karate instructor, while Jon is a famous singer-songwriter.

Stephanie Rose Bongiovi attended Hamilton College before enrolling at the New School in Manhattan, where she earned a degree in Liberal Arts in May 2017.

Stephanie faced a life-threatening situation during her freshman year at Hamilton College when she was discovered unconscious in her dorm after using drugs. Fortunately, a medical team came to her aid.

Rose and a fellow student were arrested after the incident for drug possession and criminal use of drug paraphernalia. They were quickly released, and she has since lived a sober life.

Rose has done a variety of things to advance her career. One of these jobs was waiting tables at her parents’ restaurant. She has also worked as an intern with Jon Stewart at The Daily Show, as a production intern at Vice Media LLC, and as a production assistant for The Weinstein Company.

Stephanie Rose Bongiovi currently works as a model, camera operator, and freelance production assistant. She appeared as a model in Nikki Lund’s White Trash Beautiful fashion show in London, as well as in other modeling projects.