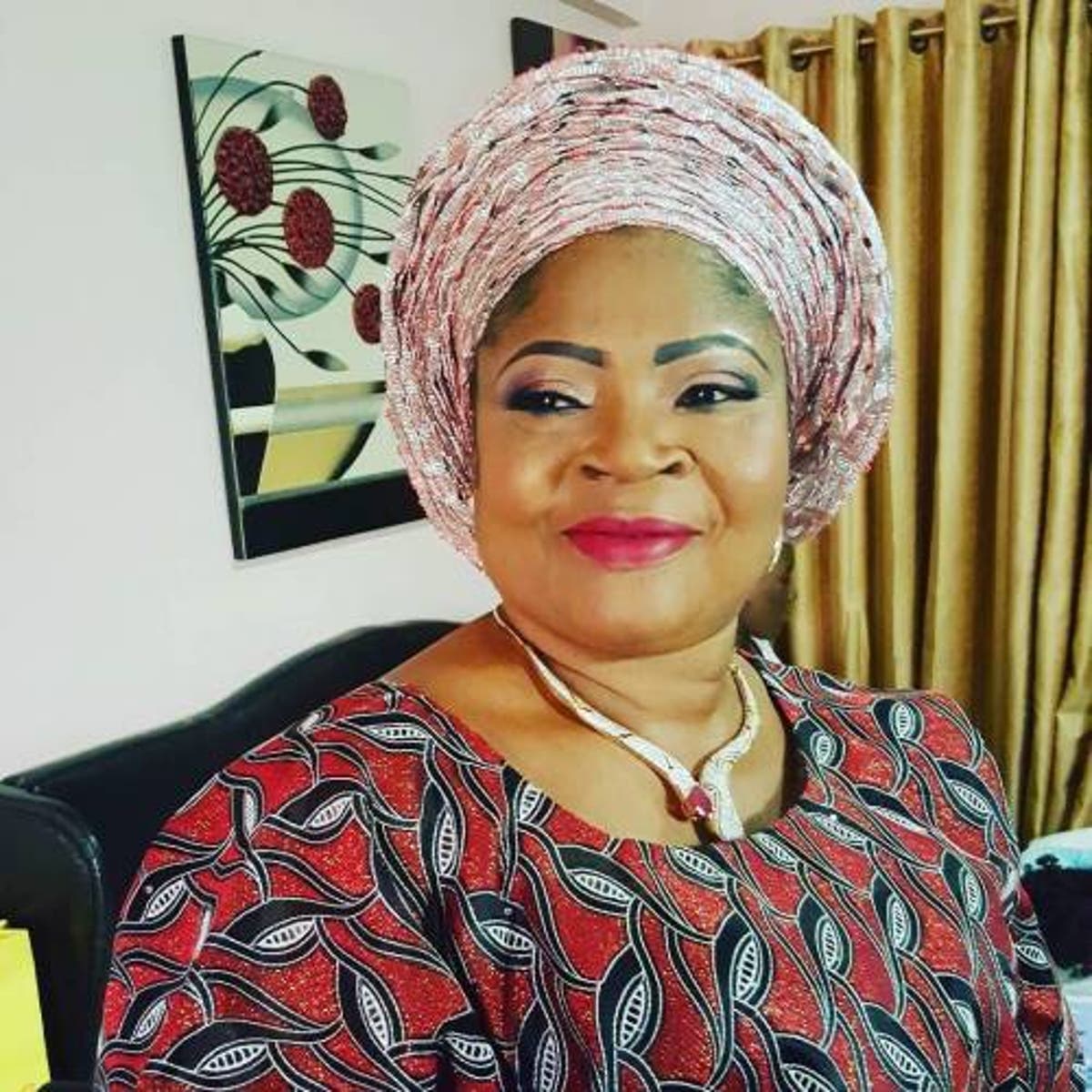 Salawa Abeni was born on May 5, 1961. She is an Ijebu Yoruba from Ijebu Waterside in Ogun State.

Growing up, she only got elementary school training, because her father did not believe in training women.

Since the 1970s, Abenihas been recognized as a modernizer and leader of the women’s vocal and percussion style known as ‘Waka’ which is closely related to ‘Juju’, ‘Apala’ and ‘Fuji’ which are its male dominated counterpart.

When Abeni was 10 years old, she walked into the Lagos branch of the Local Leader Recording Label and requested to be allowed to play a demo tape.

The producer thinking it was a joke, put her tape on his desk and promptly forgot about it, only to be plunked down to reality on hearing the same 10-year-old girl sing at a social function in Epe in the most sonorous, and compelling mature voice.

Without further ado, with the permission of her parents, took her to his studio to record her debut, ‘Late Murtala Muhammed’ which was a tribute to the just then assassinated Head of State .

The song went on to become one of the bestselling Nigerian songs at the time.

In 1977, Abeni founded ‘The Waka Modernisers’ going on to become one of the most successful artists in Nigeria in the 80s and remaining the leader of the group until 1985, releasing over 14 records within that time.

In the mid-80s, following a quarrel with Fuji star, Kollington, Abeni released a couple of tracks ridiculing Kolington, his looks, his parents and relatives in what some believe to be a publicity stunt.

In 1985, Abeni recorded a tribute album to Haruna Ishola eventually burying the hatchet with Kollington and joining his label from 1986 to 1994 releasing ten records under the imprint.

Abeni is the first ever recording female artist to sell over a million copies in Nigeria with her first album. In 1992, she was crowned The Queen of Waka Music by the Alaafin of Oyo, Oba Lamidi Adeyemi

She had a child with late Lateef Adepoju who was the owner of the Leader Record label splitting with him and then getting married to fuji musician, Alhaji Kollington Ayinla popularly known as Kollington and together they had three children one among them, Sheriff who sings Hip Hop. Ayinla split with Kollington in 1994.