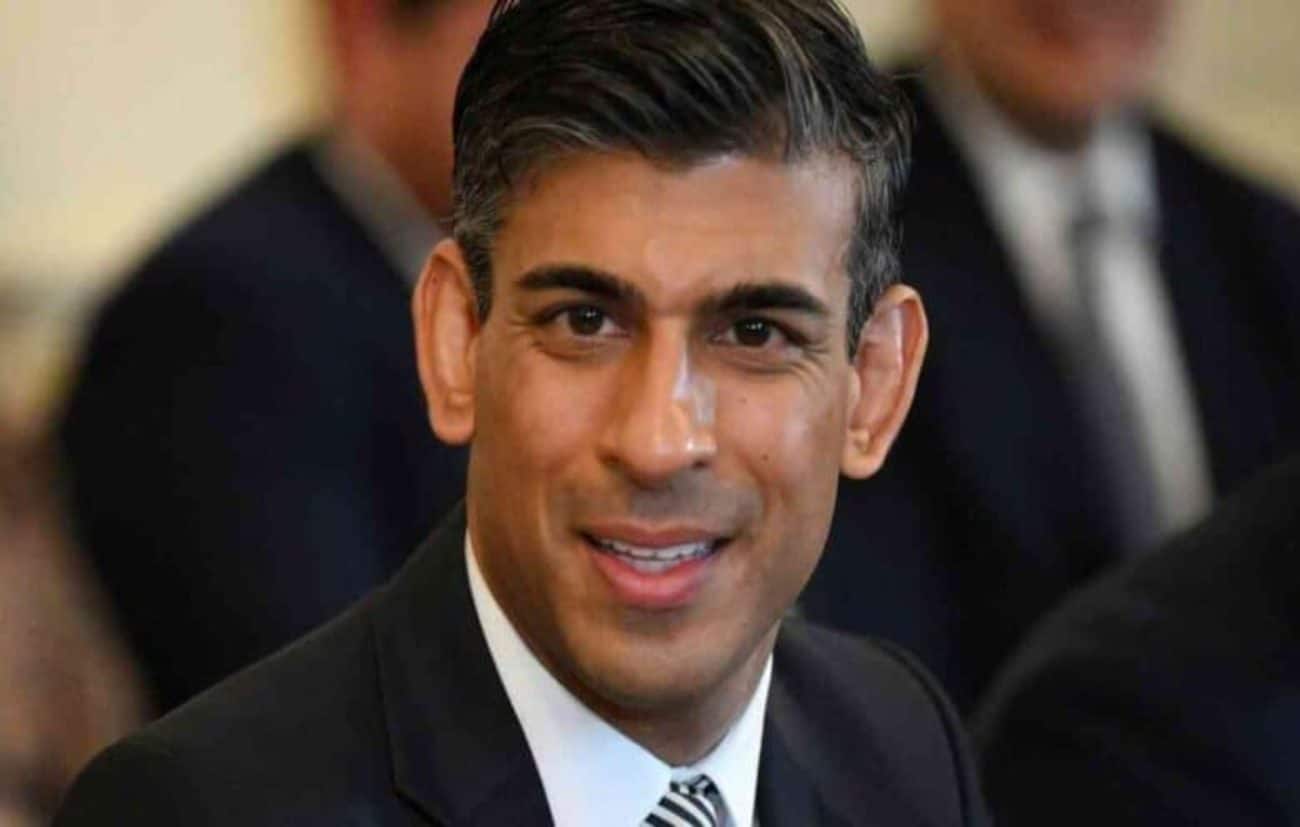 Rishi Sunak is a British Politician, formerly the Chancellor of the Exchequer and currently appointed the UK prime minister.

He is an alumnus of Winchester College, Lincoln College, Oxford and Stanford University. During his summer holidays, Sunak waited tables at a curry house in Southampton.

On 8 July 2022, the day after former British Prime Minister Boris Johnson resigned, Rishi Sunak announced that he would stand in the Conservative Party leadership election to be succeeded by Boris Johnson.

The contest to decide the successor to Liz Truss as leader of the Conservative Party and U.K. prime minister came to a quick resolution on October 24 after both House of Commons leader Penny Mordaunt and former PM Boris Johnson withdrew from consideration, clearing the way for former chancellor of the Exchequer Rishi Sunak to become the first person of colour and first Hindu to lead Britain.

He interned at Conservative Campaign Headquarters during his time at the university. From 2001 to 2004, he worked as an analyst at Goldman Sachs, an investment bank. He left the job to join The Children’s Investment Fund Management (TCI) and became a partner in September 2006. He joined another hedge fund firm Theleme Partners in 2009. He also served as the director of the investment firm Catamaran Ventures, owned by his father-in-law and businessman N. R. Narayana Murthy.

In 2014, he was chosen as the Conservative candidate for Richmond (Yorks), a previously held seat by William Hague. The Conservative Party has held the seat for over 100 years. That year, he headed the Black and Minority Ethnic (BME) Research Unit of Policy Exchange and co-wrote a report on BME communities in the United Kingdom.

In the 2015 General Election, he was elected as an MP from Richmond (Yorks). From 2015 to 2017, he served as an Environment, Food and Rural Affairs Select Committee member.

He supported the EU referendum in 2016. He also wrote a report for the Centre for Policy Studies supporting the establishment of free ports after Brexit. The following year, he wrote a report advocating for the creation of a retail bond market for SMEs.

He was re-elected as MP from the same seat in the 2017 General Election. He served as the Parliamentary Under-Secretary from January 2018 to July 2019. He supported PM Boris Johnson in the 2019 Conservative Party leadership election. He even co-wrote an article in a British national daily to advocate for Johnson during the campaign in June 2019.

Sunak was re-elected in the 2019 General Election, appointed Chief Secretary to the Treasury by Prime Minister Boris Johnson in July 2019 and served under Chancellor Sajid Javid. He became a member of the Privy Council on 25 July 2019.

After a cabinet reshuffle in February 2020, Sunak was promoted to Chancellor of the Exchequer.

Amid the COVID-19 pandemic, Sunak presented his first budget on 11 March 2020. As the pandemic created a financial impact, Sunak announced £30 billion of additional spending of which £12 billion was allocated for mitigation of the economic impact of the COVID-19 pandemic.

On 17 March 2020, he announced £330 billion in emergency support for businesses and a salary subsidy scheme for employees. Three days later, he announced the job retention scheme but received severe backlash as an estimated 100,000 people were not eligible for it. The scheme was extended until 30 September 2021.

Sunak unveiled the £30 billion Eat Out to Help Out Scheme to support and create jobs in the hospitality industry. The government-subsidized food and soft drinks at participating cafes, pubs and restaurants at 50%, up to £10 per person. The offer was available from 3 to 31 August 2020 from Monday to Wednesday. While some consider the scheme to be a success as it subsidized £849 million in meals, others disagree. A study at the University of Warwick revealed that the scheme contributed to a rise in COVID-19 infections of between 8% and 17%.

In his March 2021 budget, Sunak announced that the deficit had risen to £355 billion in the FY 2020-2021, the highest in peacetime. He increased the corporation tax from earlier 19 to 25% in 2023, a five-year freeze in the tax-free personal allowance and the higher rate income tax threshold.

At the G7 Summit in June 2021, a tax reform agreement was signed to establish a global minimum tax on multinationals and online technology companies. In October 2021, OECD signed an accord to join the tax reform plan.

In October 2021, he unveiled his third budget which included £5bn for health research and innovation and £3bn for skills education.

Rishi Sunak tied the knot with Akshata Murthy in August 2009. The couple has two daughters. His wife is the daughter of Indian billionaire N.R. Narayana Murthy and serves as the director at Catamaran Ventures. She also runs her own fashion label and is among the wealthiest women in Britain.

Rishi Sunak: Non-domiciled status of his wife and green card

Rishi Sunak’s wife Akshata Murthy has non-domiciled status, which means that she is not required to pay tax on the income that she earned abroad while living in the United Kingdom. Murthy pays around 30,000 pounds to secure the particular status, which further allows her to avoid paying an estimated 20 million pounds in UK taxes.

After the media controversy on the matter which arose during Rishi Sunak’s announcement to run for Prime Minister, Akshata Murthy announced on April 8, 2022, that she would pay UK taxes on her global income. She further added that she does not want it to be an issue to be a distraction from her husband’s plans.

It was reported that Rishi Sunak continued to hold the U.S. Permanent Resident Card he had acquired in the 2000s until 2021, including for 18 months after he was Chancellor, which required filling the U.S. Tax returns.