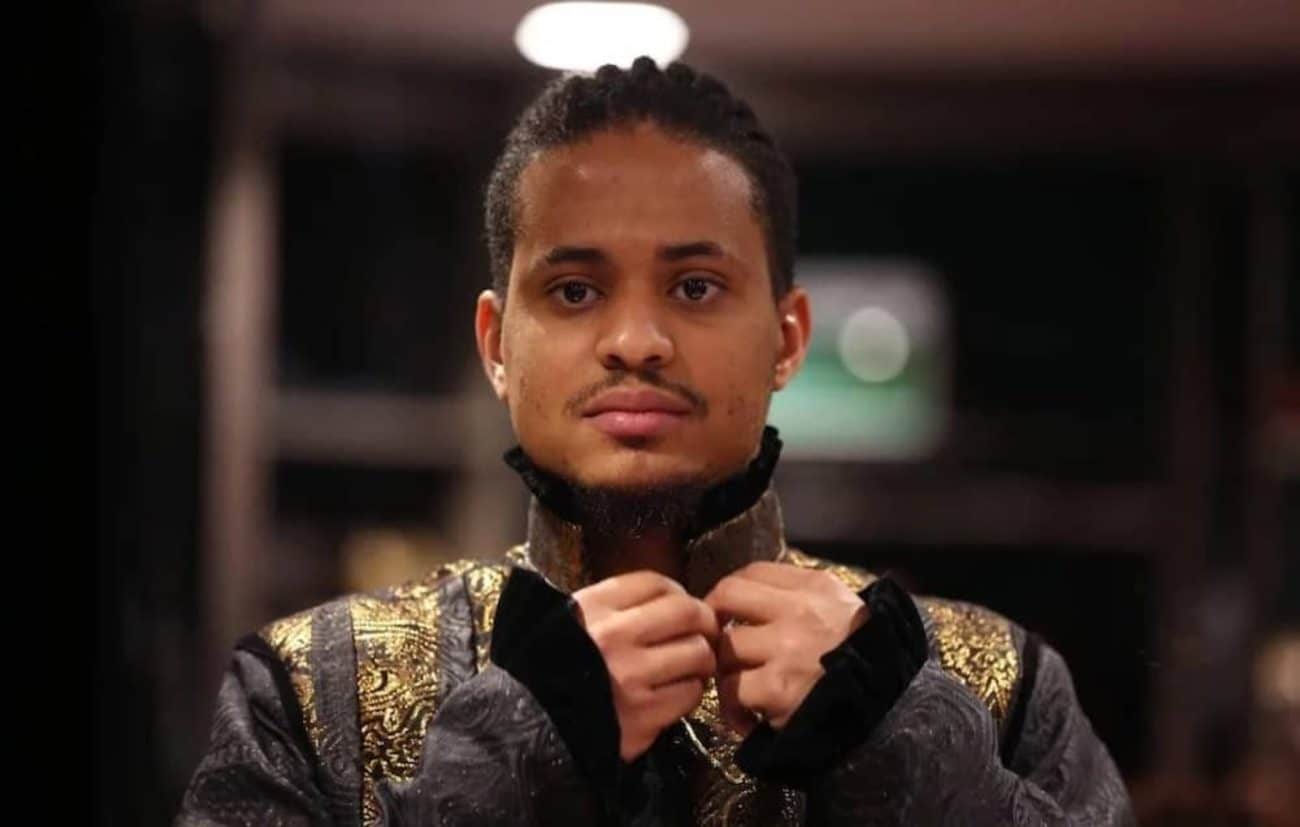 He rose to prominence after appearing in the season 3 Double Wahala edition of the popular Nigerian reality television show Big Brother Naija. The prize money for this edition which debuted in 2018 was 45 million Naira.

Being a season 3 Double Wahala housemate, Rico was 26 years old at the time of his edition of the Big Brother Naija show. He’s a Yoruba by ethnicity/tribe, a Southerner by region, Nigerian by nationality, and a Christian by religion.

While his family supported him while his season of the show lasted, Rico Swavey has about seven siblings. As it was, growing for him was nothing less than fun.

For his education, Rico attended and obtained a Bachelor’s Degree in Law from the prestigious Babcock University. Notably, his First School Leaving Certificate and West African Examination Certificate certifications are intact.

Upon graduation from Babcock University, Patrick Fakoya started a career as an artist. This was his career path until the Big Brother Naija show.

After the show, however, Rico Swavey became a reality TV star and ex-BBnaija housemate by default. Moreover, he ventured into the Nigerian movie industry otherwise known as Nollywood.

Known for his role in the “Life 101” drama series, Rico two years ago released a song titled” Afrosantana.” Fakoya has been doing so well for himself career-wise.

Recall that his fellow ex-housemate in Big Brother Naija season 3, Alex Asogwa aka Alex Unusual, shared the sad news on her Twitter page on Tuesday.

According to her, the accident occurred “hours ago”, adding that the doctors were trying to resuscitate Rico Swavey as of the time she left the hospital.

Alex further asked fans to put Rico Swavey in their prayers, as he was in a critical position.

She also said that she was staying positive about the sad occurrence, as she shared a screenshot of the tweet on her Instagram story.

Alex, however, did not state where the accident occurred or how it happened.

According to KEMI FILANI NEWS, Rico’s co-star, Tobi Bakre announced his demise in the early hours of today, 13th October 2022.

On his Instagram page, Tobi Bakre shared a photo of him and the deceased as he revealed that he would use the picture to remember him.

“This is how I will remember us brother. Forever”.

This came hours after Bakre had cried out to the public to help save his co-star’s life.

Pleading on behalf of Rico Swavey, who was on life support, he begged Nigerians to donate money to help save his life.

Patrick Fakoya’s net worth is estimated to be between $500,000 thousand. Swavey is doing well in both the entertainment and legal industries.