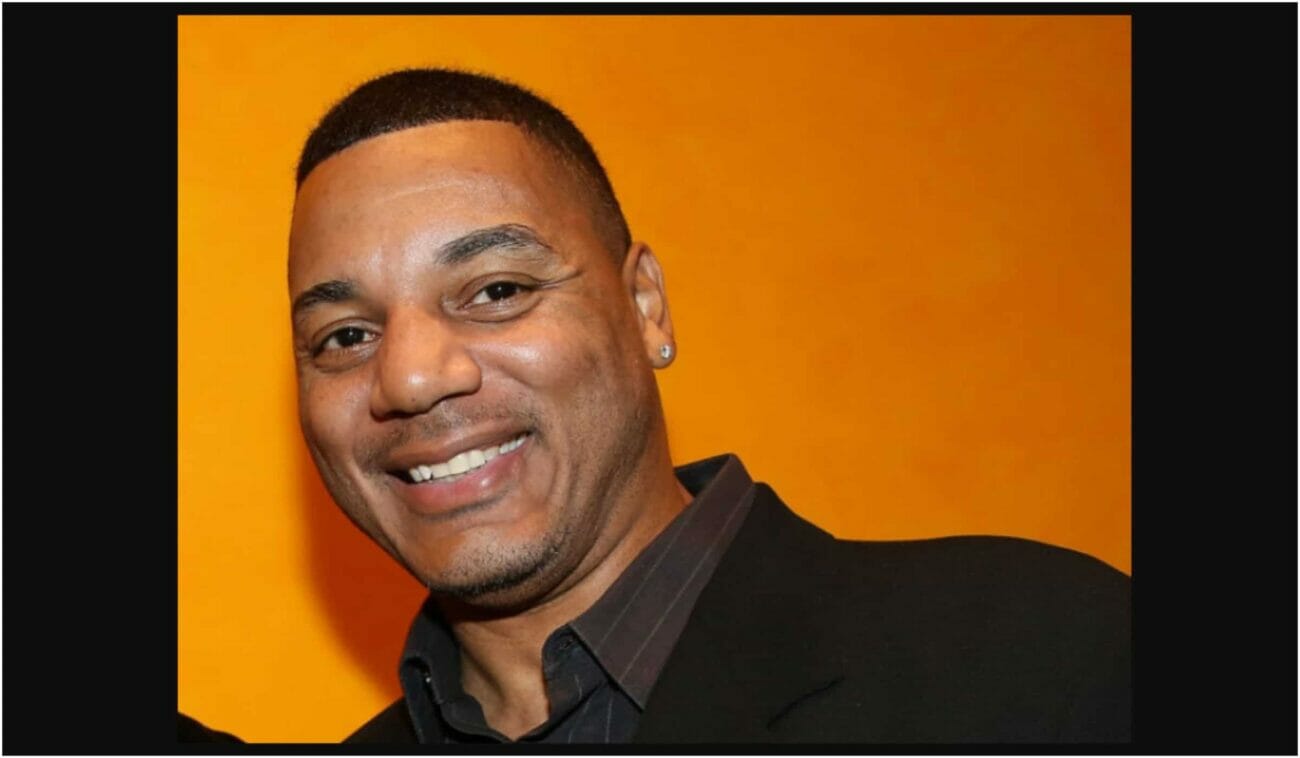 Rich Dollaz is a top American music executive, manager and reality star. He is part of those who have made a name from the show business thanks to his managerial skill.

He has groomed several artists and has been able to achieve quite a lot throughout his career despite starting from the bottom as an intern.

This article is focused on everything to know about Rich Dollaz.

His real name is Richard Trowers; he was born on the 4th of August 1977 and clocked the age of 44 in 2021. While there are no details of who his parent are, the only detail about his mother is that her name is Jewel Escobar. He had his childhood in Waterbury, Connecticut, in the US.

He attended Fisk University but there are no details on the course he studied.

Rich Dollaz started from the bottom as he became an intern at Bad Boy Records, where he assisted in building the careers of artists like Yung Joc and Cheri Dennis. He would later move on to join Universal Music. However, currently, he has his own management company named Dollaz Unlimited, which he established in 2009.

Rich Dollaz, a Ciroc ambassador, has been working as the Senior Director of Promotions at Power Moves, Inc. alongside his mentor Shawn Prez.

Rich Dollaz, however, made it to the limelight after playing the role of Olivia’s long-term manager on Love & Hip Hop: New York. He has been on the show since 2012 till date.

He was in a relationship with Mariah Lynn, but they went their separate ways after she went public to reveal they have been seeing each other secretly for eight years and that she’s carrying his baby.

Aside from Mariah, Rich Dollaz has a chain of ex-girlfriends, including Tiffany Lewis, Erica Mena, Jhonni Blaze, Diamond Strawberry, Mariahlynn, Jade Wifey, Moniece Slaughter, Anaís, and Miracle Kay Hall, all of whom he once dated at some point.

He has four children; two males, two females but only one of them is known to the media, and her name is Ashley Trowers; the remaining three remain a secret.

Rich Dollaz is reported to have a net worth that stands at $3.5 million