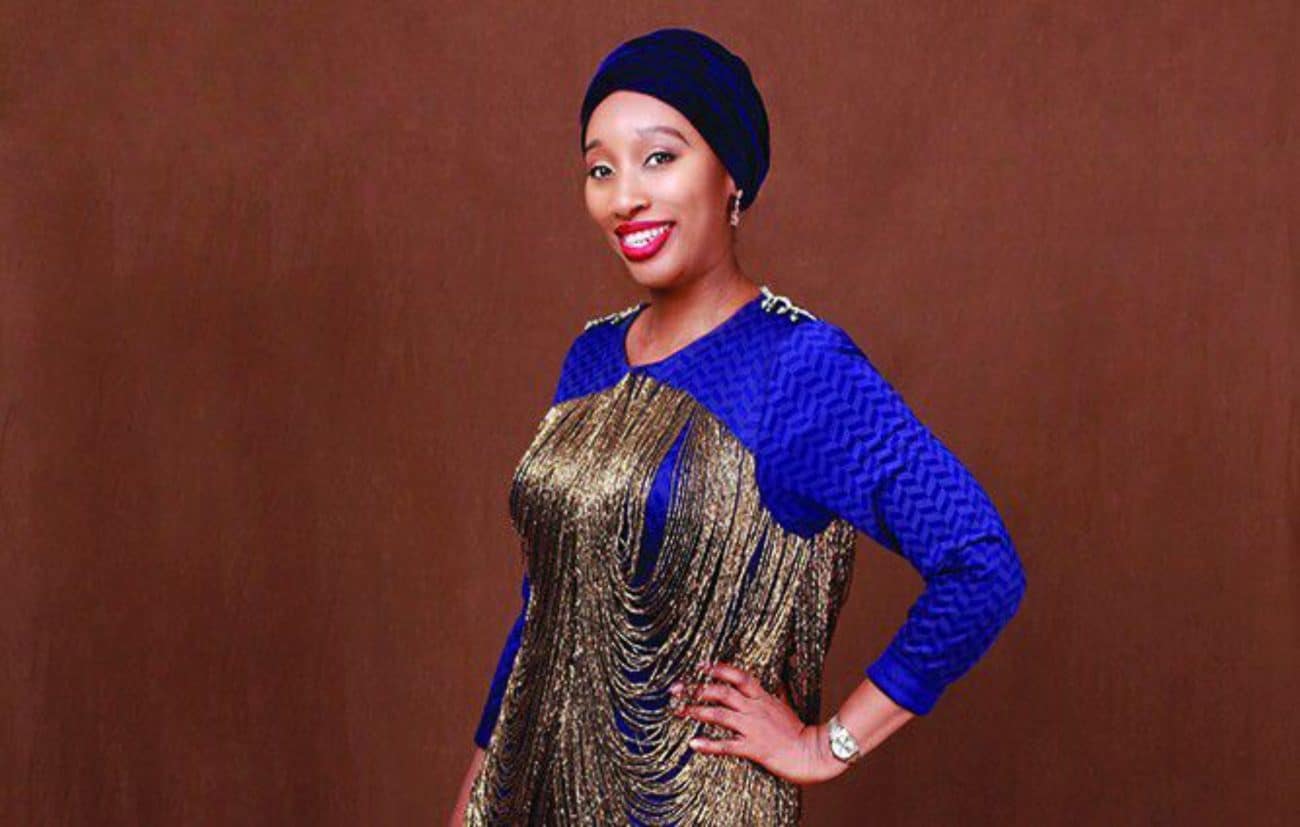 Princess Ronke Ademiluyi Royalty is the great-granddaughter of late Ooni Ajagun Ademiluyi, King of the Ife Kingdom in South West Nigeria and the largest tribe in Africa.

Born on August 23rd into a royal family from Ile-Ife in Osun state, Nigeria, Ronke spent her childhood in the UK and Nigeria. She attended the Fiwasaye Girls’ Grammar School from where she graduated in 1985. Thereafter, she studied law at the Thames Valley University in London.

Ronke is the CEO of Africa Fashion Week London and Nigeria, which she founded in August 2011. It is an annual event involving two days of free fashion festivity a fusion of African culture fashion style and music celebrating London’s unique and diverse cultural heritage with alot of mixing of Western and African culture through fashion.

Since 2011, she has under AFWL, hosted 8 catwalk events and contributed expertise to at least 10 more events produced by 3rd parties such as The Mayor of London’s Black History Month celebrations. She also showcased over 800 emerging designers & exhibitors, from Africa, Europe and America, to almost 70,000 visitors including buyers, retailers, influential industry professionals, and the media and is now a highlight on the annual fashion calendar.

In June 2017, he Ooni of Ife, Oba Adeyeye Ogunwusi, appointed Princess Ademiluyi as the Heritage Ambassador for Queen Moremi Legacy as part of his efforts to add value to the Yoruba culture. With this appointment, the Princess is now the living embodiment of Moremi with the responsibility to promote and safeguard the legacies of the great African heroine.

On 20th October 2022, it was reported that Ronke married the Ooni of Ife who made her his fifth bride days after his marriage to Queen Ashley.

Osun State is currently on a shutdown as its Monarch ties the knot for the fifth time.

Her net worth is not available.