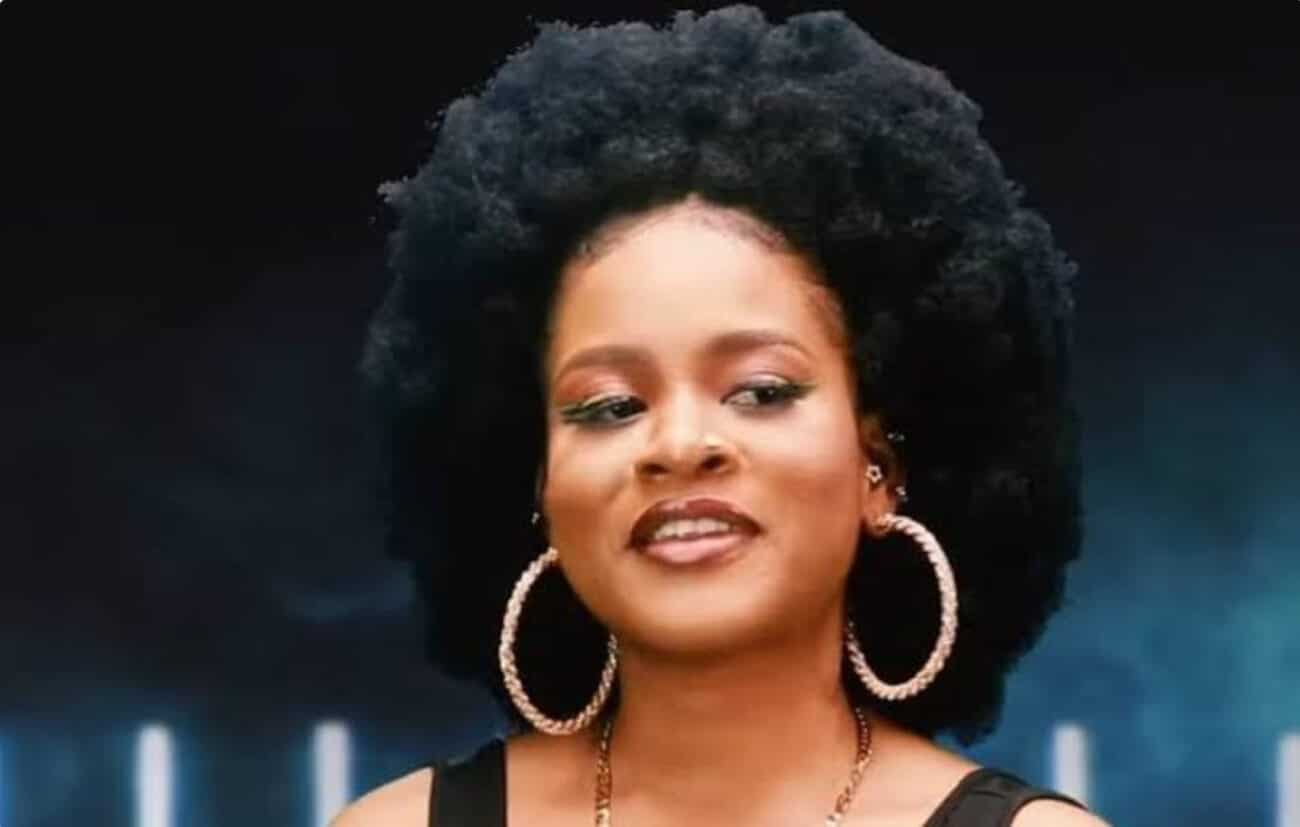 Ijeoma Josephine Otabor aka Phyna is one of the “Level Up” edition BBNaija season 7 housemates. Phyna, a 25-year-old hype person, assures fans that she is in the house to make a difference. She appeared on BBNaija Season 7 alongside other celebrities such as Elsoswag.
The winner of the BBNaija level up season was announced as Phyna. Her fans adore her because she is upbeat. Phyna has a growing Instagram following of 57,700 followers.

BBNaija Phyna says she’s allergic to malice and has a hot temper. Phyna’s short temper was tested after her heated quarrel with fellow housemate, Amaka. Phyna had claimed that Amaka called her legs “tiny,” which made her angry- so she retaliated by calling her a “rat.” The outburst from both parties of the BBnaija house resulted in a major fight.

Describing herself as a “10” with a bad temper, the BBNaija season 7 housemate, Phyna, also emphasises her allergy to gossip, “a lot of people know I hate it. You can never gossip about someone to me”, she said.

Phyna explains that she is a go-getter who never backs out at the slightest fear of provocation. She describes that trait as one of her strategies to level up in the BBNaija house.

BBNaija Phyna says her life can be summarised as “Survival of the fittest.

According to BBNaija Phyna, one of her many talents and hobbies is repairing home appliances, and a major turn-off for her is people being fake. She reiterates her hate for gossip.

The 25-year-old Phyna says she doesn’t believe in love because “na Mumu dey love.” BBNaija Phyna had some entanglements with Groovy while in the BBnaija house. In a nutshell, BBnaija Phyna is giving “hard girl” vibes.

She was born in June 1997 in Edo State, Nigeria. She hails from Edo State, where she also had her primary, secondary and tertiary education, with Ijeoma in her name we believe either her mother hails from Delta state.

Currently, she is 25 years old, and according to her, she is allergic to gossip. She furthermore stated that you could not gossip about someone in her presence and many people know that fact about her.

Phyna identified herself as being immune to malice. She has a quick temper and can argue with someone for one minute before talking to them again as if nothing had happened.

The 25-year-old singer emerged as the winner of the ‘Level Up’ season 7 2022 edition of Africa’s biggest reality TV show Big Brother Naija (BBNaija 2022).

Phyna who enjoys her career as a singer and a hype woman came to the BBNaija house not only for the money but also to make a difference, Bbnaija is a quick ticket for a possible global celebrity, currently, her net worth can not be estimated as more insight about her activities is not made public.