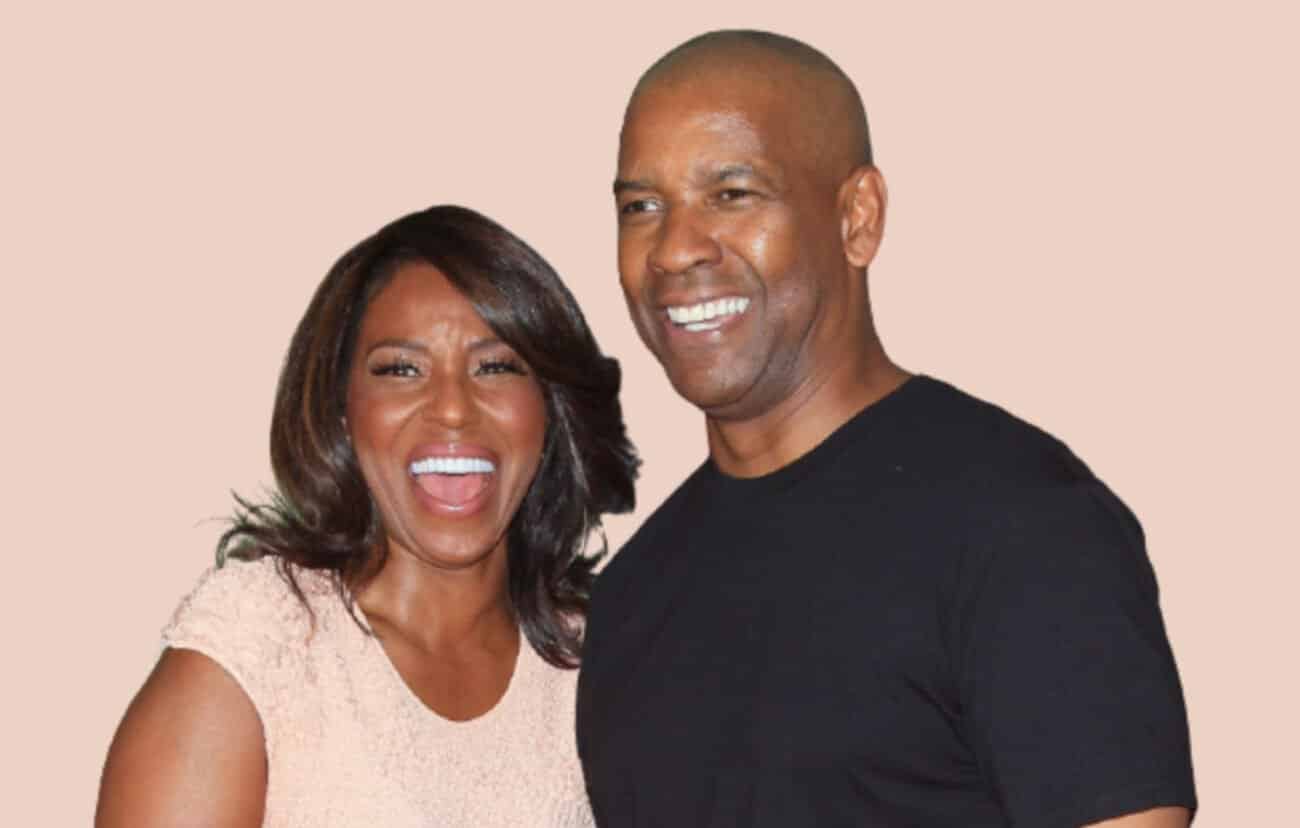 Pauletta Washington is a gifted actress, pianist, and vocalist who has accomplished much in her career. She is an American woman who appreciates assisting others and using her talents to benefit others. Many people recognize her as Denzel Washington’s wife.

Pauletta Washington was raised in a home that prioritized education. As a result, she is eager to collaborate with educational institutions and educational support organizations.

Pauletta was born in Newton, North Carolina, in the United States of America, and she is an American citizen. She grew up in a racially divided society, but it didn’t stop her from pursuing her dreams as a woman of color.

Arletta DuBois Smallwood Pearson, her mother, was a teacher. Her father’s name is Phairlever W. Pearson, and he was a school principal. Her parents encouraged her to receive the greatest education possible.

Rita Pearson, her sister, is an actress who has appeared in Deja Vu, The Book of Eli, and The Equalizer.

Denzel Washington’s wife is Pauletta, whom he met on the set of the television film Wilma in 1977. They parted ways after the filming was completed. After meeting again through a mutual friend, the two began dating a year later.

Denzel Washington and his wife have been married for 39 years. On June 25, 1983, the couple exchanged their wedding vows. Denzel and Pauletta Washington renewed their vows in South Africa in 2002.

Denzel Washington and his wife have four grown children. John David, the couple’s first child, was born on July 28, 1984.

Denzel’s wife is a trained pianist, actress, and voiceover artist. She began her career in the theatre when she was in her early twenties. She took part in a national Broadway tour, which gave her the opportunity to interact with many theatre luminaries.

She performed the song It’s In Your Eyes in the 1993 American legal drama film Philadelphia. She was also the pianist who provided the music for Antwone Fisher.

She has also performed as a vocalist and classically trained pianist in a number of events. A close examination of her career timeline reveals a gap between 1981 and 1995. This is due to the fact that she took time off from work to focus on her marriage and raise her young children.