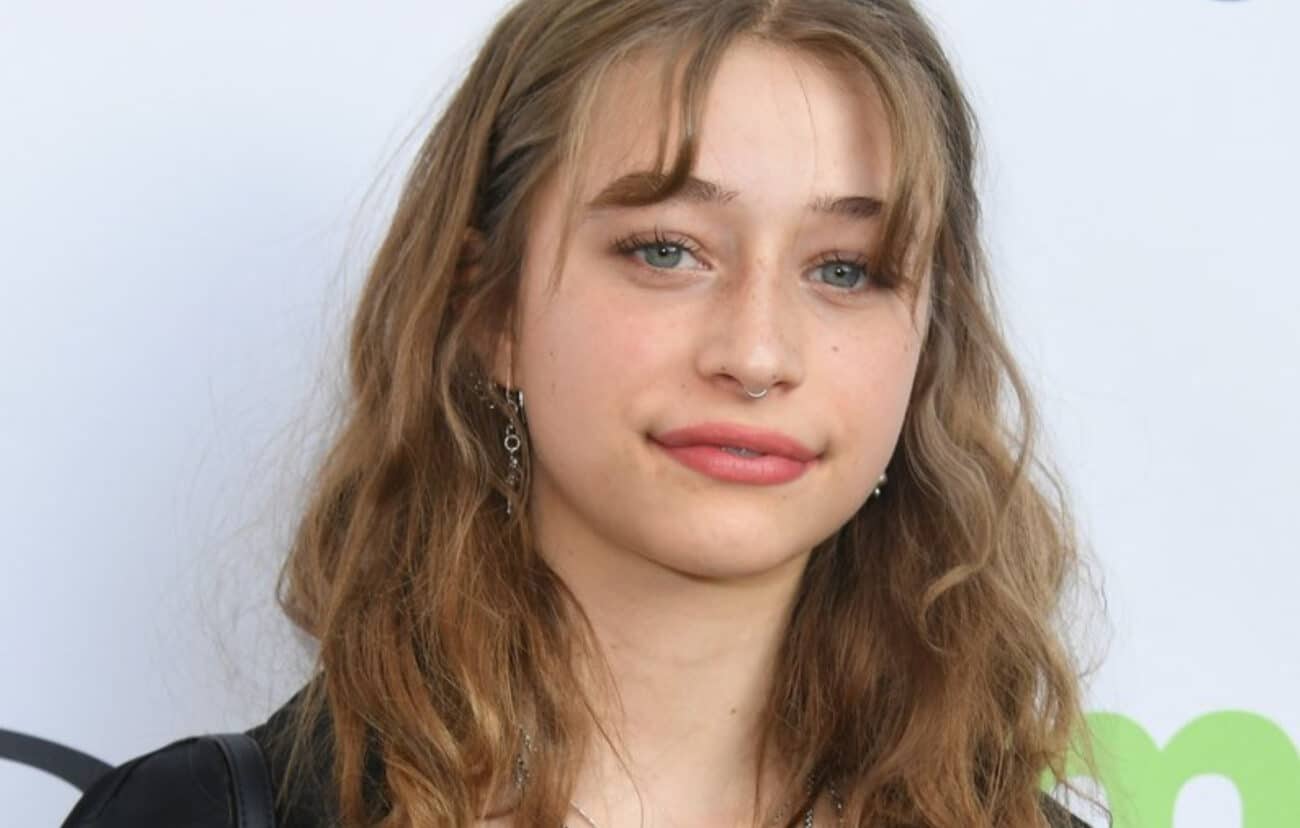 Odessa A’zion is an actress from the United States. She is best known for her roles in the CBS sitcom Fam and the Netflix series Grand Army.

A’zion was born in Los Angeles and spent her childhood in Boston and Neufahrn, Germany. She is the middle child between Gideon Adlon and Valentine “Rocky” Adlon, and the daughter of actress Pamela Adlon and German director Felix O. Adlon. Her paternal grandfather is a German filmmaker Percy Adlon, and her maternal grandfather is American writer-producer Don Segall, who was born into a Jewish family; her English maternal grandmother converted to Judaism after growing up as an Anglican.

A’zion went to Charter High School of the Arts (CHAMPS).

Odessa A’zion has an estimated net worth of $1 million. Her primary source of income is greatly attributed to her career as an Actress.

Odessa Adlon was her given name at first. A’zion made her first notable appearance as Liv in Nashville season 5 in 2017. Her recent film roles include Ladyworld in 2018 and Let’s Scare Julie in 2020. She appeared in two Wayne episodes.

In the 2019 CBS sitcom Fam, A’zion played Shannon, the younger sister of Nina Dobrev’s character. A’zion was cast as Joey Del Marco, the lead character from Slut: The Play, in the 2020 Netflix series Grand Army in October 2019. Her and Odley Jean’s performances were praised by critics.

In the independent comedy film Mark, Mary & Some Other People, A’zion played Lana in 2021. She appeared in a number of upcoming horror and thriller films, including Hell House, The Inhabitant, Hellraiser, For the Night, and the drama Good Girl Jane.

A’zion was cast in Fresh Kills, written and directed by Jennifer Esposito, in December 2021.