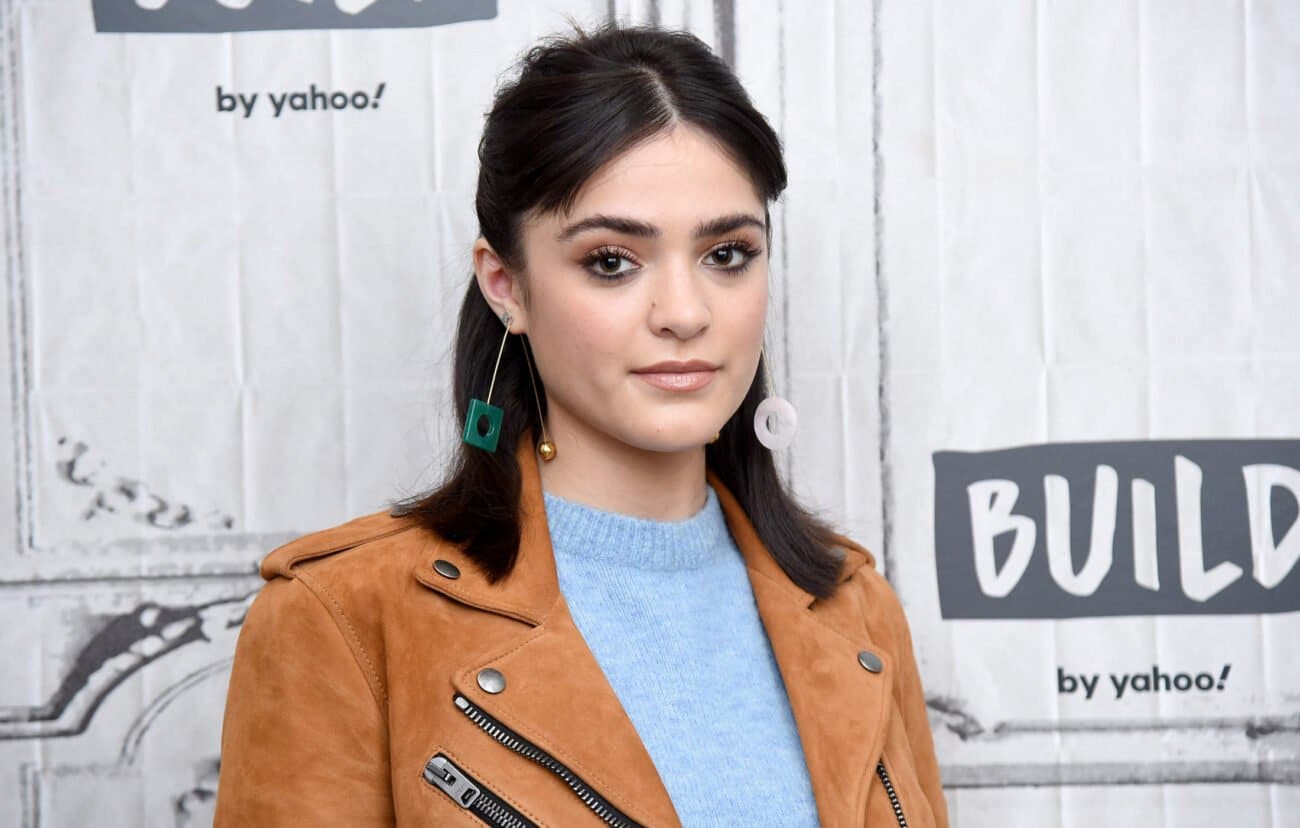 Luna Blaise Boyd is a singer and actress from the United States. She is best known for her roles as Olive Stone in the NBC/Netflix science fiction drama series Manifest and Nicole Ellis in the ABC sitcom Fresh Off the Boat.

She was born and raised in a well-established Christian family in Los Angeles, California, USA. She is an American by nationality and follows the Christian faith.

Blaise was born in the city of Los Angeles, California. Her father is director Paul Boyd of Glasgow, Scotland, and her mother, Angelyna Martinez-Boyd of San Antonio, Texas, is a second-generation Mexican-American actress.

Concerning her education, from the age of 13, the talented actress was homeschooled. Her parents chose to homeschool her so she could devote more time to her music and acting careers.

Luna Blaise has an estimated net worth of $1 million as of 2022.

Blaise made her acting debut at the age of six in the 2008 film Vicious Circle. In 2013, she was cast as Young Nina in the indie art film Memoria, which was executivively produced and starred in by James Franco.

Blaise was cast as Nicole on the ABC television series Fresh Off the Boat in 2014, alongside Randall Park and Constance Wu as Louis and Jessica Huang. She was 13 years old when the series began filming, and it was her first major role.

At the 2016 Young Artist Awards, she was named Best Recurring Young Actress. Blaise appeared in the music video for Jacob Sartorius’ debut single “Sweatshirt” in June 2016.

Early in 2017, Blaise released her debut single, “Over You,” and in December of that same year, she made the announcement that she would be releasing new music in 2018. Blaise released “Secrets,” her second single, in the latter part of 2018.

In the NBC drama/mystery series Manifest in 2018, Blaise was given the role of Olive Stone. In 2022, Blaise made a formal announcement that she would stop releasing new music.