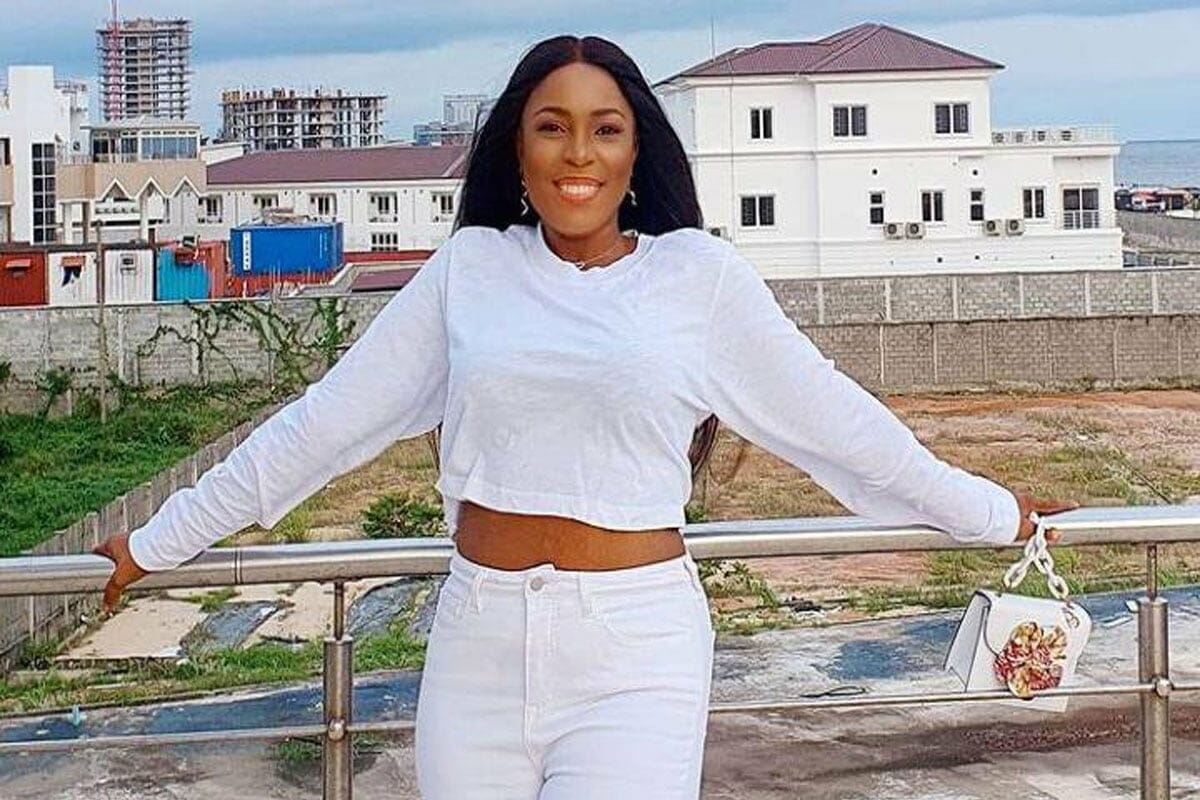 Linda Ikeji biography All you need to know, family, net worth

Ms. Linda Ikeji is unarguably one of the biggest bloggers in Nigeria.

She is not only a blogger, but also a major online entrepreneurs on the African continent.

Born Linda Ifeoma Ikeji on September 19, 1980, she is the second of seven children from her parents.

They hail from Nkwerre in Imo state.

At 10, she had already begun writing short fictional stories. Added to her knack for storytelling, she loved to report on the news and was fascinated by interviews.

This prompted her to pursue a degree in Mass Communication at the University of Lagos. But unfortunately for her, she was admitted to study English Language.

She began university at the age of 19, and due to her family’s struggles, had to support herself financially.

She worked different jobs as a waitress, usher at occasions, bar-tending, and as a model.

However, modeling was not well paying at that time in Nigeria, Linda saw it as a kind of job she could do to feed and help herself through school rather than engaging in jobs that will “take her dignity”.

Upon the completion of her university education, Linda set up her own modeling agency, called Black Dove Communications, a name coined and inspired by Silverbird.

The business was not as profitable as she had hoped, so when she turned to blogging, she paid all her attention to it and made the most out of it.

Today, Linda is a self-made multi-millionaire, who made her money without any form of corruption, dishonesty or deception as it’s common with a number of ladies nowadays.

She started blogging in November 2006, a time when internet access was least pronounced in Nigeria and also a time when only a few people blogged about their personal lives and their families.

One could tell of her little beginnings, as she is not tired of telling her story of how she used to borrow money to go to cybercafes to blog.

That kicked off the beginning of Linda Ikeji Blog.

Since its inception, first in 2006 and fully in 2007, Linda Ikeji blog has become a well-known blog all around Africa.

Starting first as a gossip blog which was then the first of its kind in Nigeria, “LIB” as it is famously called, has grown to become the centerpiece of entertainment, covering news and events happening in and around Africa and even beyond. It also covers lifestyle and fashion stories.

Linda has one of the most active blogs in the country, with her social media following increasing by the thousands each day.

Following the success of her blog, Linda Ikeji launched a social network named Linda Ikeji Social. She said the idea came to her when she met fans who told her that they only visited two sites; LIB and Facebook. That prompted her to create something that incorporated what both sites offer. The networking platform uses the domain name LindaIkejiSocial.com.

On the first day of its launch, over 50,000 people had signed up. Her strategy for the site was very attracted as she promised to pay users a percentage based on the number of their followers and the adverts placed on their page. She also said she would be buying user’s content/stories depending on its originality.

With that amount of money, you don’t expect her not to live lavish. She has spent over N50 million on cars for herself and other family members. That adds to her garage which already boasted of a 2008 Toyota Camry, and an Infinity FX 35 SUV.
She also acquired two new houses, a 5-bedroom duplex for her parents in Surulere, and a seven-bedroom mansion on the Island for herself valued upwards of N300 million.

Linda Ikeji has clashed severally with people who feel she goes too far in prying into their personal lives. These people include top Nigerian celebrities like Wizkid, Olamide, Yvonne Nelson, and many more.

One particular incident that stood out was when she was accused of stealing content, which led to the removal of her blog by Google in 2014.

After sorting out the issue, Linda came back stronger and even expanded her business. She recruited journalists whose jobs will be to bring her more exclusive content for her Blog.

Linda Ikeji engages in a lot of philanthropic activities. She most notably takes joy from supporting young girls between the ages of 18 and 26 who have great business ideas and are willing to venture into entrepreneurship.

Through her project themed; “I’d rather be self-made, No, thanks” Linda given out a total sum of N10,000,000 to different girls to start up their projects.

She has also groomed her siblings in entrepreneurship. In fact, one of her siblings, Laura, now has a fashion blog called heylauraikeji.blogspot.com.

The multi-millionaire blogger is not married and to our knowledge, is not currently dating anybody. But she has a son.

She was previously rumoured to be dating CoolFM presenter, Dan Foster and then popular movie director and producer, Aquilla Njamah. 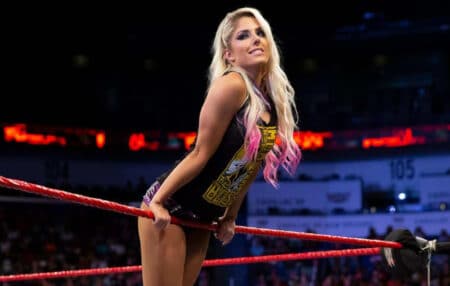 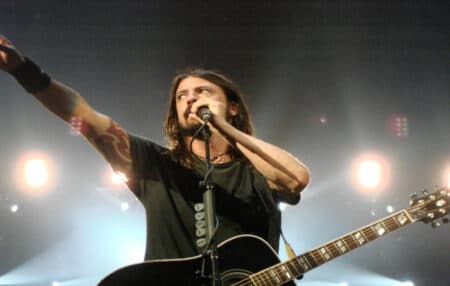 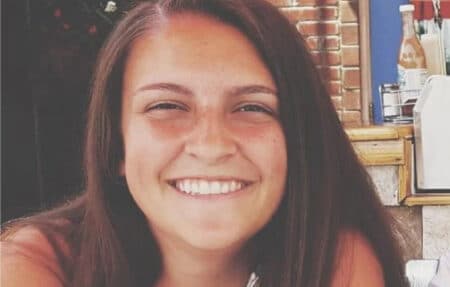