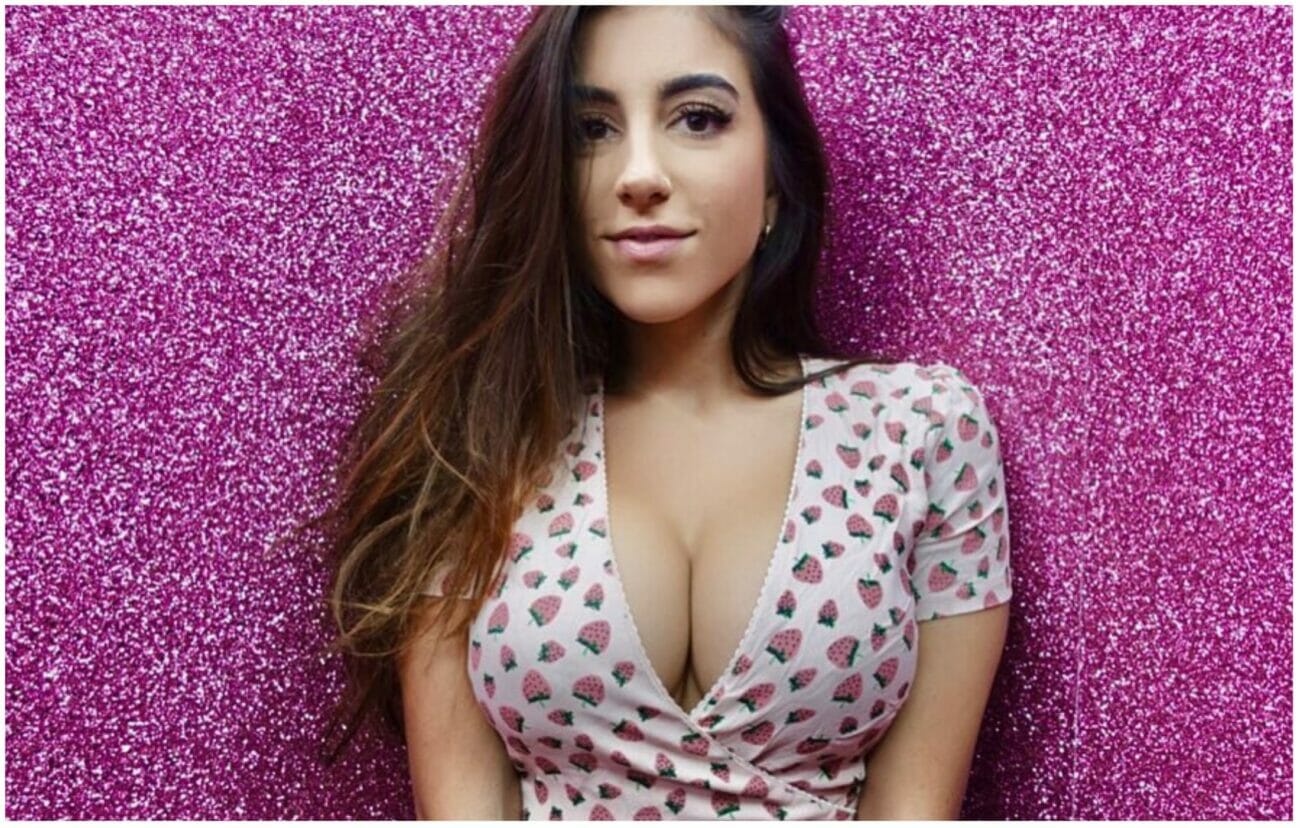 Lena Nersesian is an American YouTuber, model, and social media influencer. On YouTube, she is well-known for video challenges, vlogs, Q&A, pranks, and fitness tutorials. She is also famous for her adult content.

Lena Nersesian is also referred to as Lena The Plug. She got the moniker while working at Arsenic, a social networking startup. In addition to her previous podcast, Plug Talk, she also launched Touchy Subject.

Lena was born on June 1, 1991, in Glendale, California, USA. She is an American citizen of Armenian descent. She grew up in a Christian home.

Lena Nersesian has an estimated net worth of $3 million as of 2022.

Before embarking on her social media career, Lena worked odd jobs. She worked as a professional nanny and Uber driver before becoming a cashier and food buyer at Shoppers Corner in 2013.

Lena also worked at The ARBRITE Children’s Foundation in Santa Cruz, California, as an Early Childhood Interventionist. Later, at Arsenic, she got her first social media start-up. She became a Snapchat model after working there for a while.

Lena the Plug, her YouTube channel, debuted on August 22, 2016. Her vlogs, comments, challenges, pranks, Q&A, and fitness videos have helped her channel collect over 1.5 million subscribers.

Lena and her fiancée co-run the YouTube channel Lena & Adam. The channel was established on September 28, 2019. The channel had 162 thousand subscribers at the time of writing.

The Instagram account of the American social media celebrity. She occasionally posts images of herself, her baby, and her fiancée. She has 558 thousand followers. Her Instagram and Facebook accounts were terminated multiple times due to posts that violated community guidelines.

Adam Grandmaison, also known as Adam22, is Lena’s current boyfriend. Her partner is a well-known Internet celebrity, producer, BMX rider, and host of the No Jumper podcast.

Her pregnant journey was documented on her YouTube channel. At 11-12 weeks, she disclosed her pregnancy. She revealed that she was two weeks past her due date in a photo with her fiancée Adam on November 12, 2020. Parker Ann Nersesian Grandmaison, Adam and Lena’s daughter, was born via C-section on November 14, 2020.