Lakiha Spicer biography: All you need to know about Mike Tyson’s wife 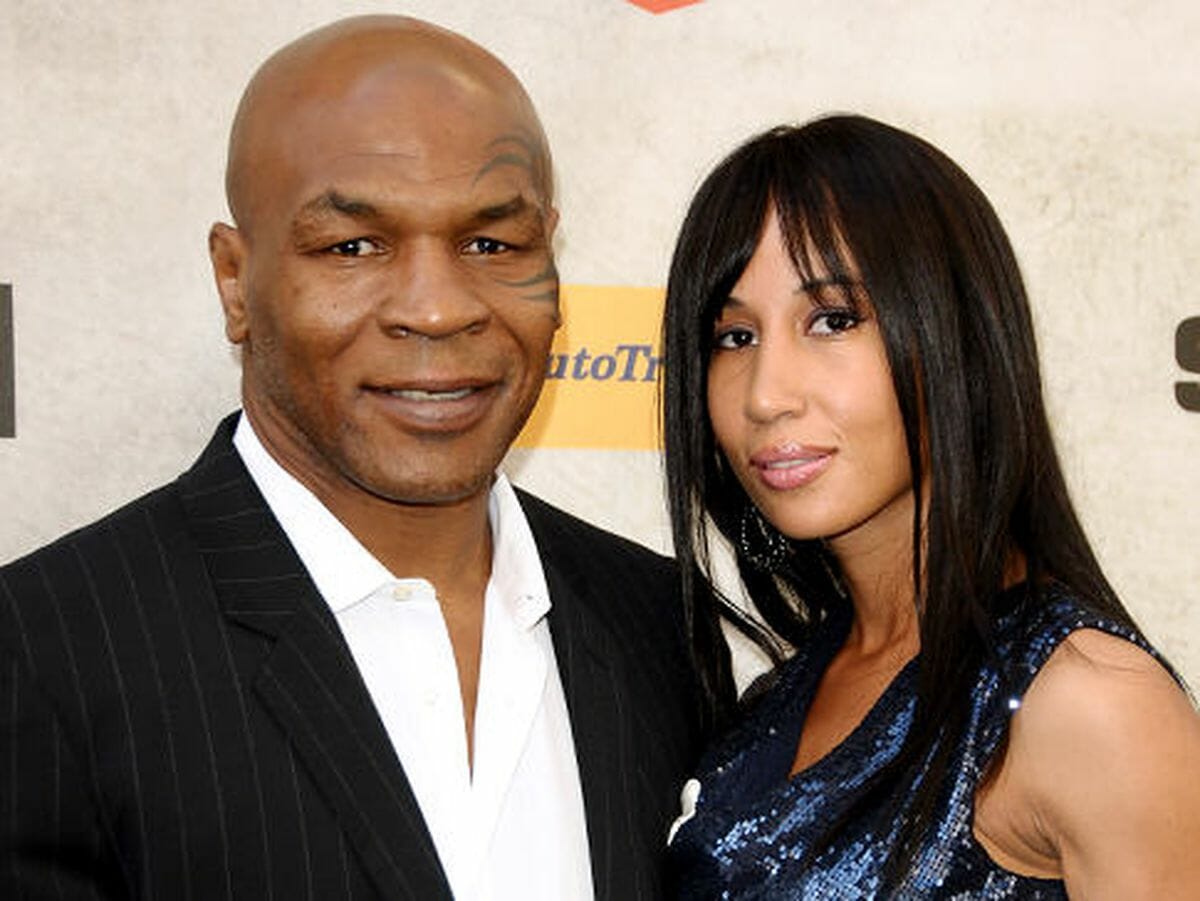 Lakiha “Kiki” Spicer was born in Philadelphia, Pennsylvania, the USA. She was born into the African-American Muslim family of Shamsud-Din Ali and Faridah Ali.

Her father established himself as the leader of the Philadelphia Masjid. He was an influential Muslim cleric in West Philadelphia.

Lakiha Spicer parents also had a son, Azheem Spicer. He is three years older than his sister.

There is still no information about the precise birthdate of Mike Tyson’s wife. Nevertheless, it is known that Tyson was 42 and Spicer was 32 when they got married.

Lakiha has been a fan of boxing since her childhood years. Considering that Don King was her father’s friend, she had the opportunity to watch boxing events live.

Lakiha and Mike Tyson met each other when Lakiha was 18 years old. Her father had brought her to one of the boxer’s fights.

Don King was aware of Mike Tyson’s unsuccessful relationships and told the boxer to stay away from Lakiha. Nevertheless, Mike did not give up.

On 9 June 2009, Kiki and Mike exchanged their vows in a short, private ceremony. The event took place at the La Bella Wedding Chapel at the Las Vegas Hilton hotel.

Mike Tyson and his wife Lakiha Spicer have two beautiful children together.

Before Lakiha, Tyson had been married twice. The previous Mike Tyson wives are Robin Givens and Monica Turner.

Mike Tyson’s wife has not revealed details about her current net worth to the public. Nevertheless, it is known that as of today, her husband has a net worth of $3 million.