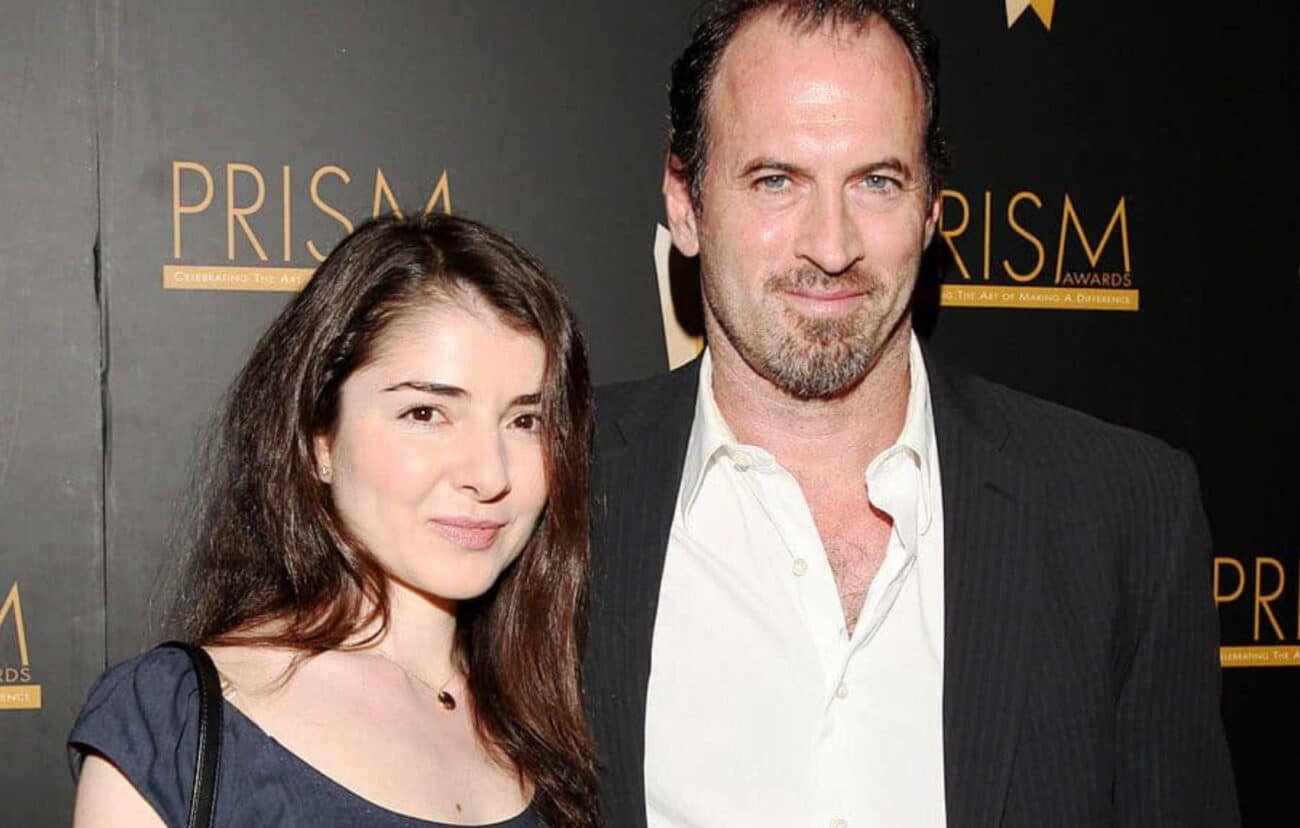 Kristine Saryan is an internationally renowned American actress well known for playing Chrissy in the hit show Gilmore Girls. Additionally, she has appeared in other TV shows like Gilmore Girls: A Year in the Life.

Kristine Saryan is well-known for being the wife of American actor Scott Patterson. Her husband is a well-known actor who has made appearances in a number of films and television programs, including Batman: Gotham by Gaslight and Gilmore Girls: A Year in the Life.

Kristine Patterson, Scott Patterson’s wife, was born in the state of California. The identities of her parents and the existence of any siblings remain unknown. She is a Christian American who belongs to the white ethnicity. In New Jersey, the United States, she attended Haddon Field Memorial High School.

Verah Davich and Scott Patterson were previously married. The former couple married in 1983 before divorcing in 1985. When she was about 31 years old, she married Scott. On the other hand, her husband was 56 years old. There is a roughly 25-year age difference between the couple.

She has three acting credits listed under her name, according to her IMDb biography. In 2004, the well-known actress made her acting debut as Chrissy in the Gilmore Girls television series. She was cast as Nicole McKinnon in the 2015 television film Kidnapped: The Hannah Anderson Story.

She was granted the chance to play a character in Gilmore Girls: A Year in the Life the following year. In the series, she played the 38-Year-Old Woman.