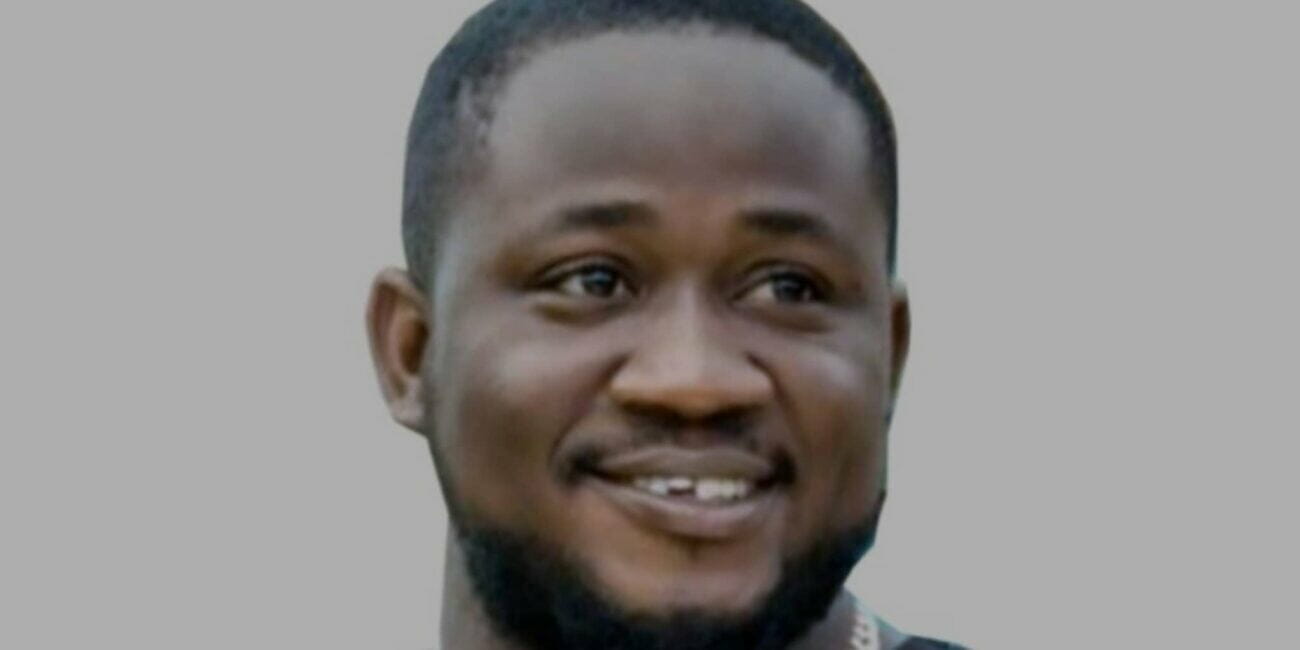 Kogbagidi is a famous Nigerian international show promoter who is considered a big shot in the Nigerian entertainment industry, having worked with the likes of D’Banj, Davido, Dammy Krane, Zlatan Ibile and a host of others.

Aside from being a show promoter, Kogbagidi has different VVIP bars and longues in Lagos state.

Recently, Kogbagidi was in the news after he kicked out trending artist Portable from his hotel room after the latter called out popular dancer Poco Lee for allegedly stealing his money.

The reports revealed Kogbagidi has been the one footing Portable’s bill and also taking him to venues where he met the likes of Wizkid and Tiwa Savage. There are also reports he was expected to be at Small Doctor’s concert in Agege Lagos state.

While the issue between Kogbagidi, Portable and Poco Lee has been settled after the Sango Ota born singer apologised, many Nigerians have been willing to know more about Kogbagidi.

This article is focused on what you should know about Kogbagidi, continue reading to see more.

His real name is Olasunkanmi Quadri Taoreed, there are no details of his date of birth, but he was born in Lagos and is in his mid-30s.

Kogbagidi is the fourth child of his parents. His mother is from Epetedo in Lagos  Island, while his father is a native Ijede /Agbowa/Okepopo.

The Lagos born show promoter is from a Royal Family named “Kinyun Royal Family “, and he had his childhood in the Surulere area of Lagos state; thus he is a Nigerian by birth.

Kogbagidi has been in the entertainment industry for more than ten years now, but he started his career in the industry as a ticket personnel of A night of a thousand laughs organised by popular comedian Basket mouth at fantasy Land.

The Lagos born promoter began to gather the needed skills, and during his days at LASU, he created a group known as Team KGB, which means Team Kogbagidi, which would later become Kogbagidi Entertainment as it became a registered company around 2011.

Aside from being a show promoter, Kogbagidi also runs mentorship programs, business development, advisory and Management, tours and travel, Investment, among others.

What does Kogbagidi means?

Kogbagidi is a Yoruba word and it means Life is not hard.

Kogbagidi is married, and he once shared a picture of him feeding his daughter eba on Instagram.

Kogbagidi is reportedly worth $5 million.

kogbagidi
Previous ArticleI lost a sweet cousin, my husband was detained- Bukola Arugba laments
Next Article Fans react as Wizkid shares story of how Wande Coal helped him in his low moments[VIDEO] 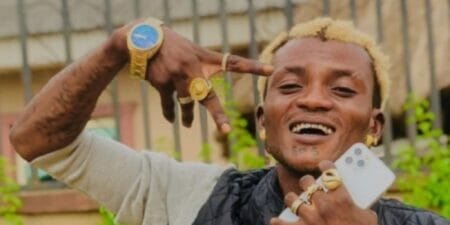