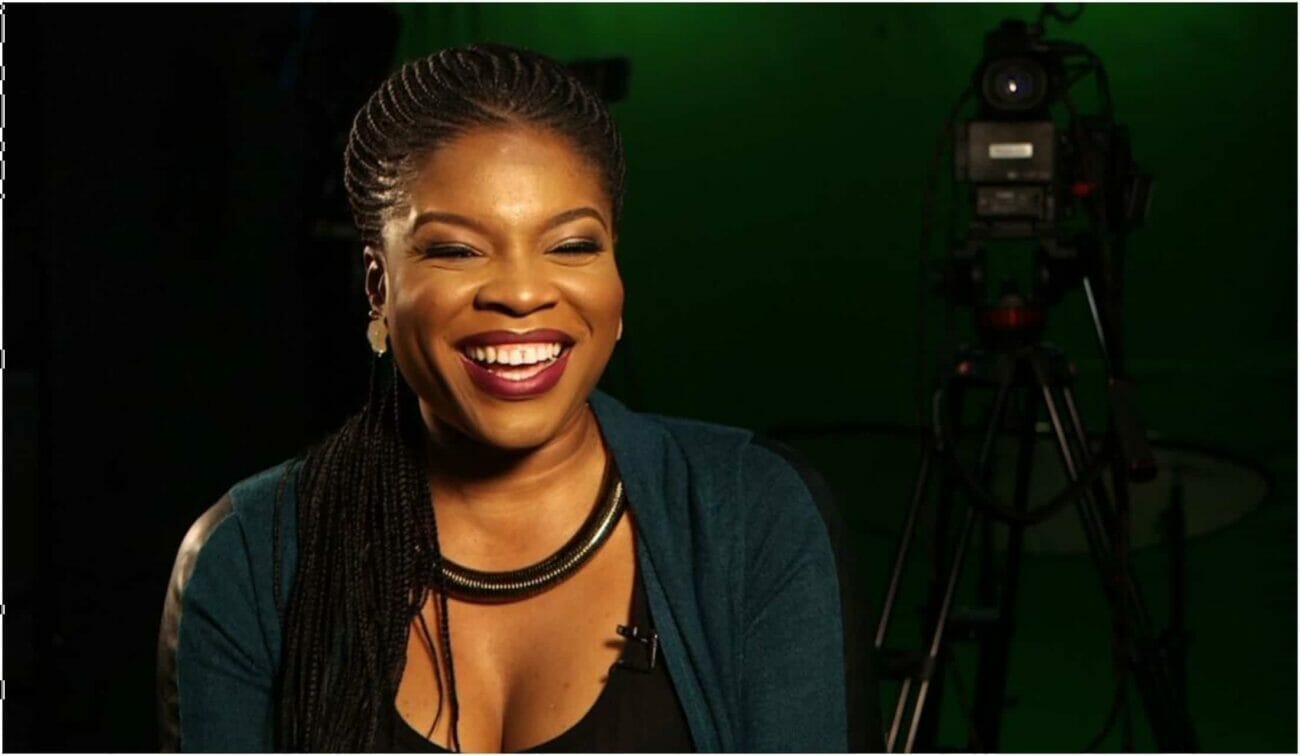 Kemi Adetiba, a Nigerian movie director, is currently the rave of the moment following her movie, King of Boys 2, which is trending offline and online.

Many lovers of Nigerian movies have taken time out to hail Kemi Adetiba for the job well done on the movie’s production.

It will come as a shock If she doesn’t win majority of the awards for this year. Some Nigerians are also already tipping her for an Oscar award.

Since the growing trend over King of Boys: The Return Of The King, many people are willing to know more about Kemi.

Apart from movies, many may not known Kemi Adetiba was once a music producer and had worked with the likes of Wizkid, Davido, Waje, among others.

To know more about Kemi Adeyiba, continue reading this article.

She came into the world on the 8th of January 1980 in Lagos to the family of Dele Adetiba and Mayen Adetiba.

According to the records, Kemi’s dad, Dele Adetiba, is a notable advertising and broadcasting veteran whose path led her into the entertainment industry.

Her mum is an engineer and also happens to be the first female civil engineer to be elected into the Executive Committee of the Nigerian Society of Engineers.

Kemi Adetiba is an incident of Ekiti state; she clocked the age of 41 in 2021. There are no details of whether she has other siblings.

She went to Atlantic Hall High School in Nigeria for her secondary school education. She gained admission to the University of Lagos, Akoka, where she bagged a law degree. After graduating, she was called to bar after one year at Nigeria Law School. She is, however, not a practising lawyer.

At some point, she attended the New York Academy to improve on her skills behind the camera.

Kemi Adetiba has been in the entertainment since when she was young; she was introduced to the industry her father, a broadcasting veteran.

She started her career professionally as a radio presenter for Silver’s Rhythm 93.7 FM, owned by the owners of Silver Bird TV. During her time at the media outfit, Kemi was the voice behind the two national hit shows, namely; Soul’d Out and Sunday at the Seaside.

After a while, she moved from radio to TV presentation and later ventured into music and movie production.

She made it to the limelight after anchoring the popular reality TV competition Maltina Dance All for three consecutive seasons from 2009 to 2012.

As a music producer, Kemi Adetiba has worked with some of the bigwigs in the industry. She worked with the likes of Da Grin on “If I Die”, Niyola on “Last bus stop”,  TY Bello on “The Future”, Banky w on “Lagos Party”, Waje on “Onye”, Wizkid on “Tease Me/Bad Guys”, Olamide on “Anifowese”, among others.

Many may not know that Kemi once ventured into acting; however, she would later find out it was not for her as he focused on being behind the camera.

Kemi Adetiba has several awards to her name.

She once won the SoundCity TV Music Video Awards for the best video, titled “Ekundayo” by TY Belllo.

Kemi won an award for the Best Female Video for the song titled “Today na Today” by Omawumi in 2012.

In 2015, she won the Award of the Best Video Director presented by the City People Entertainment Award.

In 2017, the director also an HNWOTY Award for Woman of the Year in Film and Television.

She also won the Best Music Video Director of the Year at the Headies in 2014.

Kemi Adetiba is expected to win many awards in 2021 owing to the clean job she did on King of Boys 2.

Kemi Adetiba is in a relationship with popular music producer Oscar Heman-Ackah, it was revealed that the two have been together for some time, however, Oscar proposed marriage to her in January 2022.

Kemi Adetiba reportedly has a net worth of $6 million.