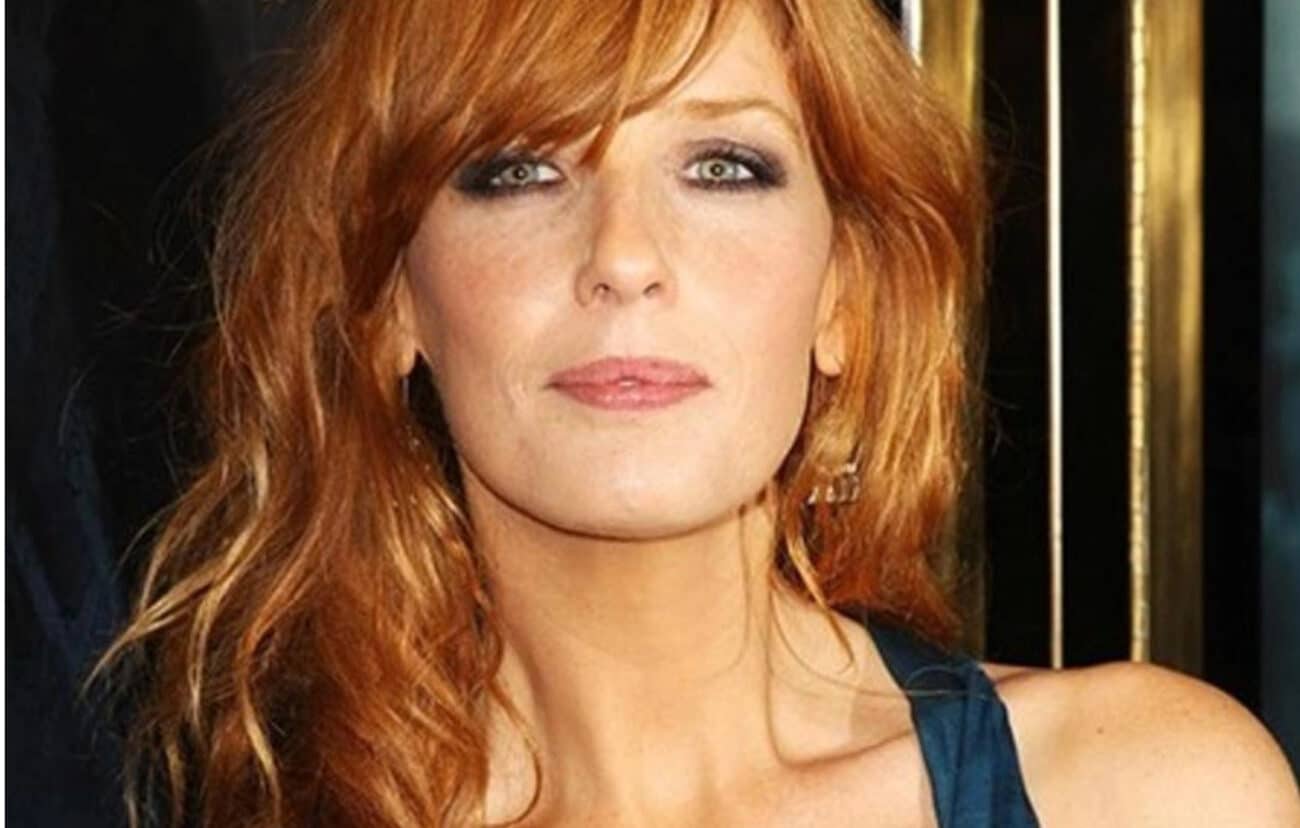 Kelly Reilly is an English actress. She first appeared on screen in 1995 on the series The Biz. She has landed numerous acting roles since beginning her career, and she has been nominated for numerous accolades for her outstanding representation of various characters.

Kelly Reilly was born in the English county of Surrey. She splits her time between the Hamptons and Manhattan. Jessica Kelly Siobhán Reilly is her full name.

Reilly is the daughter of a hospital receptionist mother and a police officer, Jack Reilly. She went to Tolworth Girls’ School in Kingston and studied drama for GCSE. Her grandparents are from Ireland.

Her older brother, Neil Reilly, is a professional golfer. Her brother and she were raised in a Catholic home. In her adulthood, though, she chose to separate herself from Catholicism.

Kelly Reilly’s net worth is estimated at $5 million as of 2022. Her income is generated mainly from her acting career.

Reilly’s cinematic career began in the British comedy picture Maybe Baby in 2000. She went on to star in the romantic movie Pride & Prejudice (2005), the horror thriller Eden Lake (2008), the character of Mary Morstan in Sherlock Holmes (2009) and its 2011 sequel Sherlock Holmes: A Game of Shadows, Flight with Denzel Washington (2012), and the thriller 10×10 with Luke Evans (2018). She has starred in many more movies and TV shows.

Reilly’s performance in After Miss Julie at the Donmar Warehouse established her as a London theater star, earning her a Laurence Olivier Theatre Award nomination for Best Actress in 2003. She was the youngest person ever nominated for that honor, at the age of 26. She earned the Best Newcomer Award at the Cannes Film Festival in 2005 for her performance as Wendy in Russian Dolls (Les Poupées Russes).

Reilly earned the Empire Award for Best Newcomer in 2006 for her work in Mrs Henderson Presents, a British comedy film. In 2009, she was nominated for an Olivier Award for her role as Desdemona in the famous Donmar Warehouse production of Othello.

Eden Lake earned Reilly a Best Actress nomination at the British Independent Film Awards in 2010. She received the Spotlight Award for her role as Nicole in Flight at the 2012 Hollywood Film Festival.