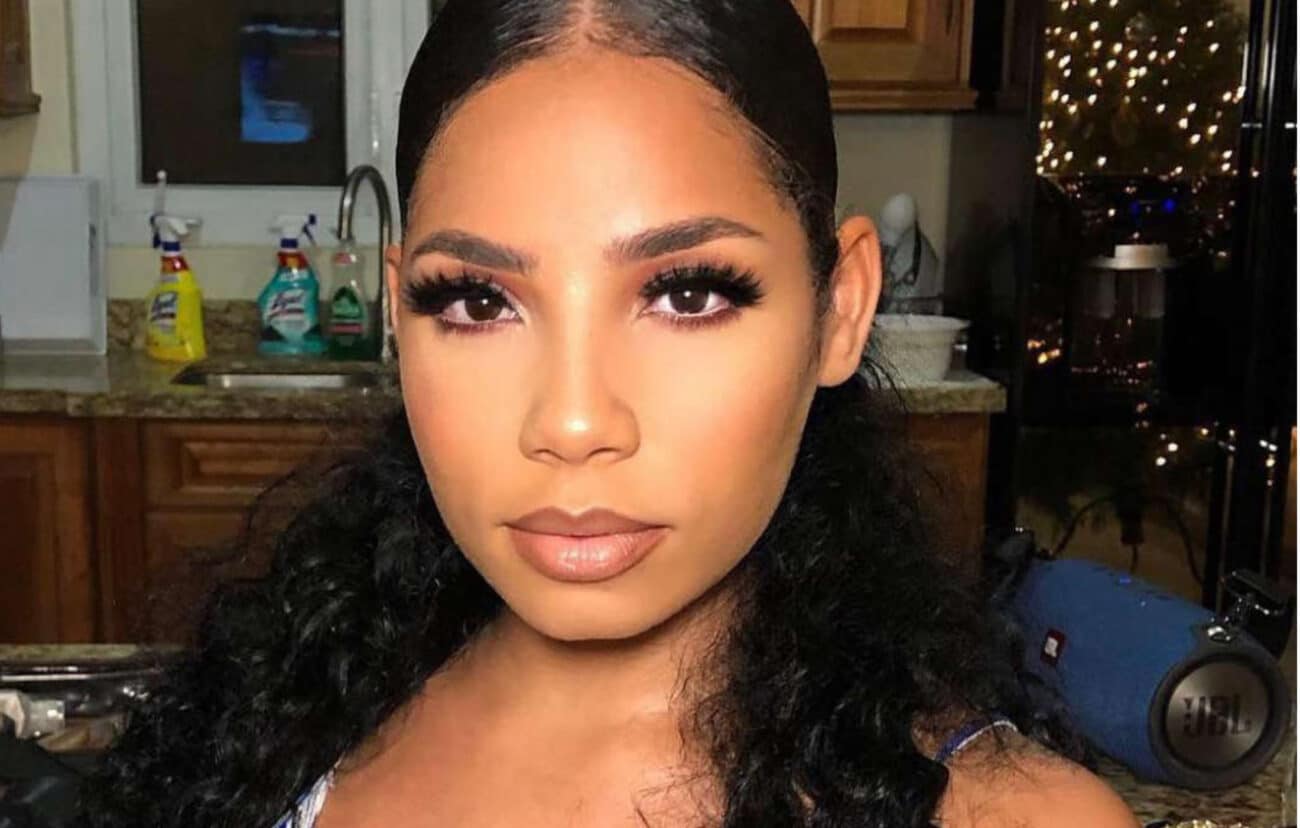 Kasi Bennett is a model, businesswoman, lawyer, philanthropist, and social media personality from Jamaica. She is the managing director of Elevate Marketing House in Kingston, Jamaica, a marketing and business development firm. Kasi is the founder of Project Kase, a non-profit organization dedicated to the holistic development of children in her home country.

She is best known as the partner to eight-time Olympic gold medallist and retired Jamaican sprinter Usain Bolt.

She was born and raised in Jamaica and maintains Jamaican citizenship. She follows the Christian faith. There is no information on her family background.

She is a law and business studies graduate, according to her Instagram account. She holds a Bachelor’s degree of Law and a Master’s degree of Business management.

Usain Bolt and Kasi Bennett have been in a relationship for over seven years. They began dating in 2014. Bolt, however, did not expose her identity to the public in order to protect her. There were rumors that Usain proposed to Kasi in 2016. This, however, has not been confirmed.

Kasi is best known as Usain Bolt’s partner, but she is also a businesswoman who owns and leads various businesses and organizations. She was previously the managing director of Elevate Marketing House, which is now closed till further notice.

She is the founder of Project Kase, a non-profit organization. The Jamaica-based NGO seeks to improve the entire development of children in her home country. The organization is well-known for delivering school bags filled with school supplies to children around Jamaica. However, the project’s social media accounts have not been updated since 2017.