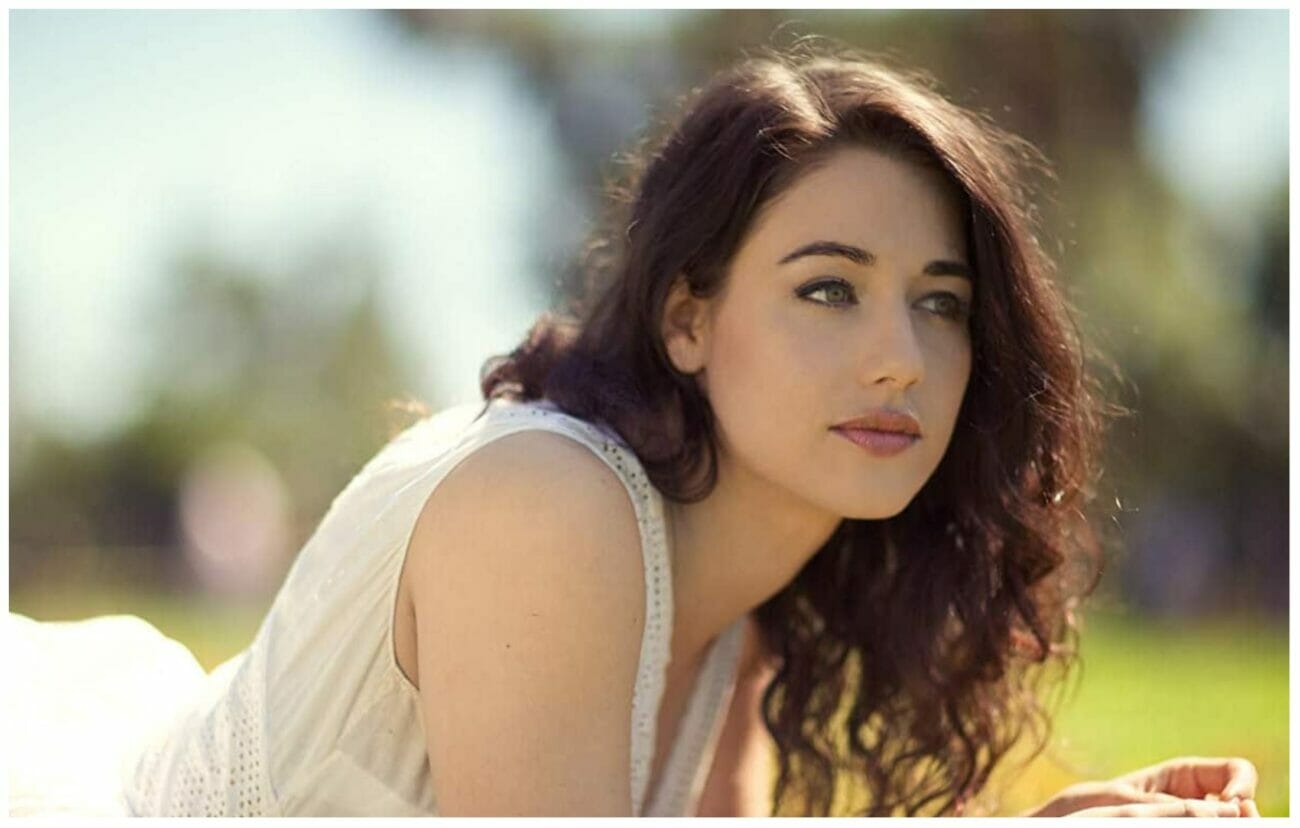 Hollywood is constantly producing new acting talent, and Jade Tailor is quickly rising to the top. She is an actress who, among many other roles, shot to fame with her portrayal of Kady Orloff-Diaz in the TV fantasy series The Magicians (2015–2019).
Jade Tailor was born in Hollywood, California, on August 12, 1985. Israeli-born Josef P. Kravich, her father, was a businessman after serving in the special forces. Tailor is of mixed ethnicity, including Isreali (from her father’s side) and Native American and Western European from her mother. However she is an American citizen.

Sally, her mother, was an actress in the 1970s before changing careers to become a holistic nutritionist. Her mother remarried to Tom Malone of the Blues Brothers after her parents had divorced. Shawn Kravich, her older brother, was a University of Southern California international relations student. In 2009, he graduated with a doctorate in law from the University of California, Los Angeles School of Law. Currently, Shawn serves as executive director of the Snap foundation.

Tailor made her performing debut when she was 22 years old. She made her acting debut in the 2007 comedy-horror You Are So Dead. She was cast in a few other roles the same year in short films like A Perfect Day and Rex Buster.
In The Chronicles of Curtis Tucker: Letting Go, and There Was a Girl, she portrayed Angel in 2008. She was cast as Anne in the acclaimed television series True Blood in 2010, appearing in just one episode. This stunning actress has also appeared in the films Losing Control, Don’t Pass Me By, and In My Sleep.

Her major break, however, came in 2015 when she was offered a recurring part on TNT’s Murder in the First.
The actress is a vocalist as well. She’s performed covers in various musical genres. The Magicians showcases Jade Tailor’s stunning singing abilities. She does sensual dance moves to her songs that everyone enjoys watching.

The actress is one of the famous people who want to keep the facts of their relationships private. Jade is now single and only concerned in advancing her acting profession. She enjoys spending time with her friends and her dogs and pets when she is not working or studying.

Tailor has appeared in more than 30 TV episodes and motion pictures since she began her career, all of which have increased her net worth. Have you ever wondered what Jade Tailor’s net worth is as of the beginning of 2023?

Tailor’s net worth has been reported to be between $1.7 million and $10 million, which is rather astounding for a young emerging artist. In the subsequent years, if she successfully continues her work, her wealth will undoubtedly increase.

The actress has made appearances in the following movies and television programs.

2012: The Invisible Bum as Alice Kinkade

2008: The Chronicles of Curtis Tucker: Letting Go as Angel

2008: The Chronicles of Curtis Tucker: There Was a Girl as Angel