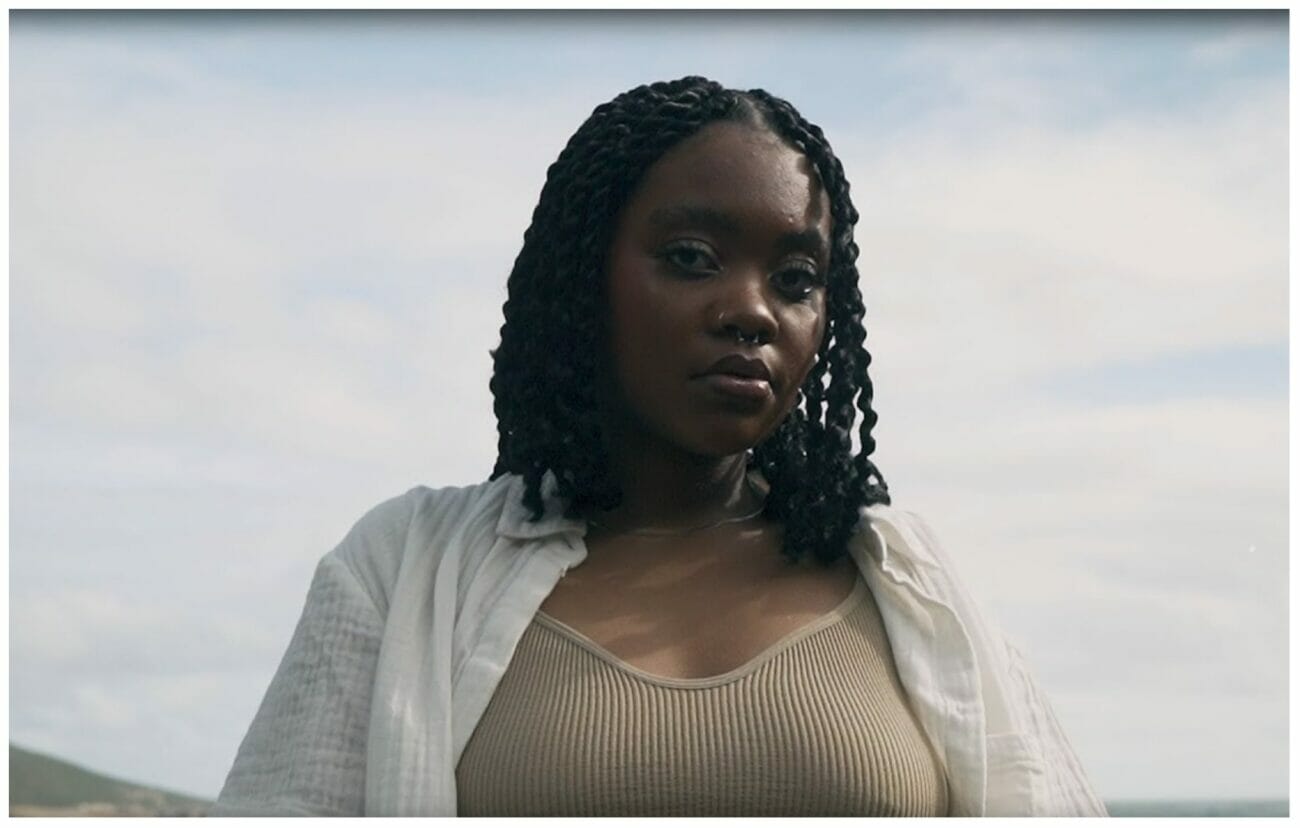 Ipeleng from BBtitans is a rising South African content creator. She was recently revealed as one of the 20 competitors for Big Brother Titans season 1. (Ziyakhala Wahala). In contrast to BBNaija, which solely has Nigerian housemates, BBTitans has South Africans and Nigerians as contestants.

Presenting and broadcasting are two things that Ipeleng loves to do. She gained notoriety thanks to her participation in Big Brother Titans season 1, which caught the interest of many online users. Many of them are interested in learning more about her as a result.

How old is Ipeleng from BBTitans?

As of January 2023, the Big Brother Titans competitor will be 25 years old. Her birth year is 1997. While the specific day is uncertain, she celebrates her birthday in December.

The current reality TV star is also a growing social media influencer and YouTuber. On her YouTube channel, she primarily posts lifestyle and skincare tutorials. She rose to fame after it was revealed that she would be competing on Big Brother Titans Session 1 of the reality television series in 2023.

She characterizes herself as polite, calm, clever, reserved, intimidating, and introverted in her debut video. She said that her plan is to keep quiet. The reality TV star is eager to learn about the cultural diversity seen in African nations and win the $100,000 big prize.

The TV reality star is active on various social media platforms. Her handles are as follows:-