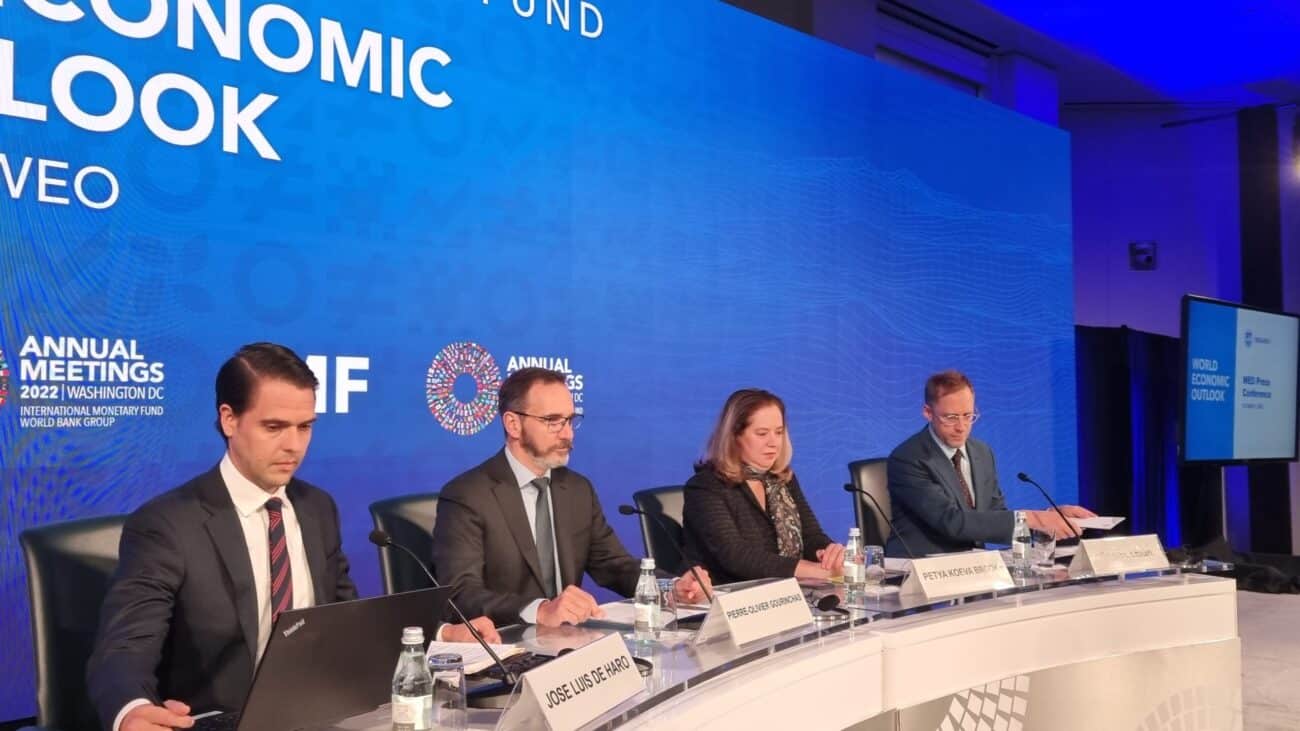 The International Monetary Fund (IMF) was informed on Tuesday by India that it will support Sri Lanka’s plan for reorganising its debt.

According to a source with direct knowledge of the situation, India made the pledge as the island nation seeks a 2.9 billion dollar bailout from the global lender.

The 22-million-person country is experiencing its worst economic crisis since gaining independence from Britain in 1948.

Over the last year, policymakers have also faced numerous challenges, including a lack of dollars, rampant inflation, and a severe recession.

“India has written to the IMF,” the source told Reuters, asking not to be named because they are not authorised to speak to the media.

New Delhi’s backing came at a critical time for Sri Lanka as it has to put its massively indebted public finances in order to unlock the IMF loan that was agreed in September.

Sri Lanka owes India around 1 billion dollars that will come under the debt restructuring plan, the source said.

Sri Lanka’s cabinet spokesperson, Bandula Gunawardana said “talks with bilateral lenders including India and China to restructure Sri Lanka’s debt are progressing well and we are hopeful of finalising support from the IMF in the first quarter of 2023.”

Sri Lanka has to secure prior financing assurances from creditors, put its heavy debt burden on a sustainable path and increase public revenue before the global lender will disburse the funds, the IMF has said.

Sri Lanka’s cabinet said that it would cut its recurrent budget expenditure by six per cent in 2023 and had approved a proposal to delay salaries of some public employees to manage public finances. (Reuters/NAN) 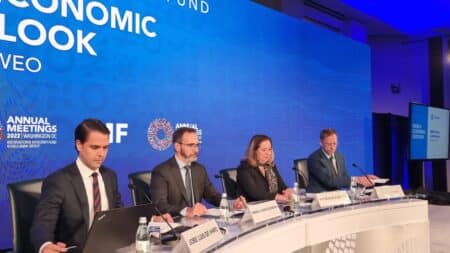 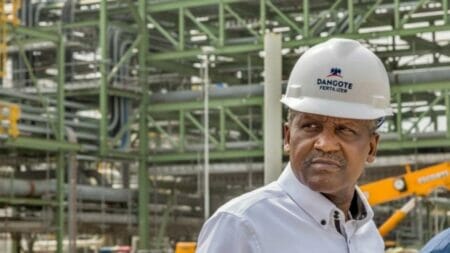