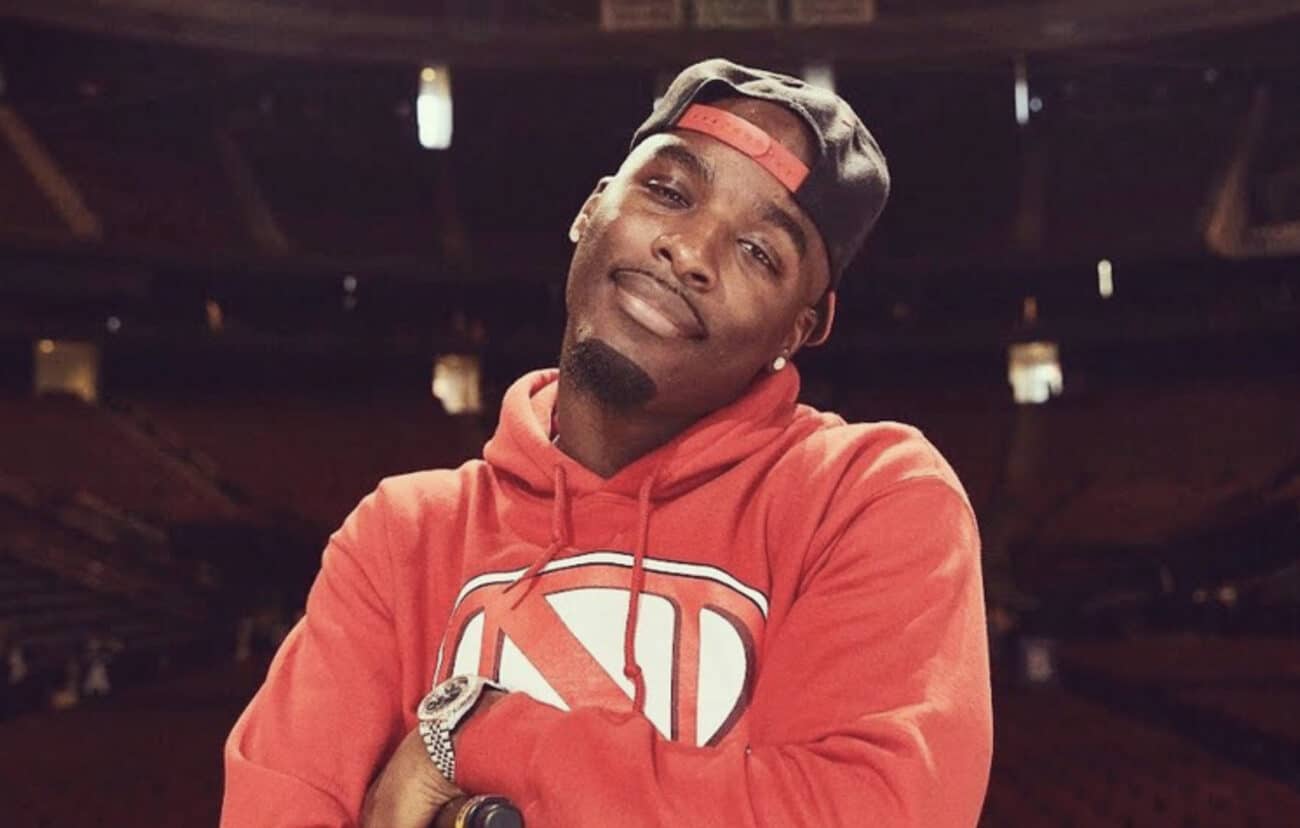 Hitman Holla is an American battle rapper, musician, social media celebrity, TV personality, and entrepreneur. He has been a cast member on the show Wild’ N Out since 2015. He is also a member of online communities such as Fight Klub and Battle America. He also has a mixtape titled Ball Game and an album titled Diddy Dum Dum.

Gerald Fulton, Jr. is his given name. He is the oldest of four children. One of his brothers, Showw Nem, is also a rapper.

Big Gerald, his father, has attended battle rapping events to support his sons’ careers. His mother, Sue Fulton, is a breast cancer survivor.

The rapper is a proud father of a son named Geremiah Fulton, born on 12th January 2006.

Hitman Holla has an estimated net worth of $3 million. Through his clothing line, Ball Game, and his participation in rap battles, he has amassed considerable wealth.

Cinnamon was shot in the face during a home invasion October 12 of 2021. Four male intruders shot Cinnamon in their home, according to Hitman’s post, with the bullet going straight through her cheek and out the back of her skull.

Hitman released his debut album, Diddy Dum Dum, as well as a mixtape titled Ball Game, in 2016. He has also appeared as Rome in the film She Ball and the television series Games People Play.