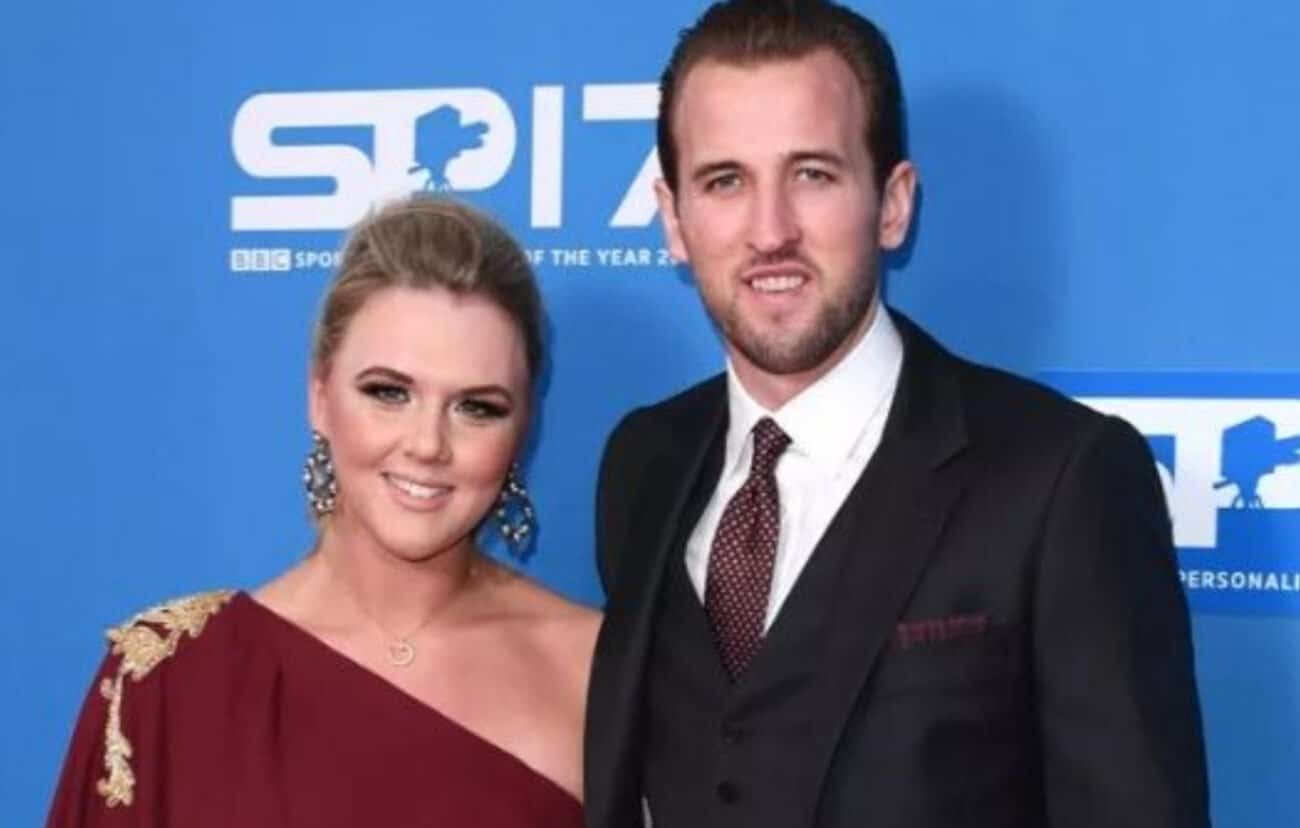 Katie Goodland is a professional fitness coach and workout enthusiast from the United Kingdom. She is, however, best known as the wife of England football team striker Harry Kane. She had been Harry Kane’s long-term girlfriend before they married in a secret ceremony.

The British fitness instructor was born in England, UK on January 21, 1993. Her younger brother’s name is Tom. Despite never revealing her parents’ names, she periodically posts images of them on Instagram.

Katie attended Chingford Foundation School before graduating from Middlesex University London in July 2014 with a bachelor’s degree in Sports Science.

Harry Kane and Katie Goodland have been friends since they were children. They met while attending Chingford Foundation School. In 2012, their relationship became romantic. They got engaged in the Bahamas in July 2017 while on vacation.

Katie Goodland and Harry Kane married in a secret location in June 2019. Close friends and family members attended the wedding.

She is a certified fitness trainer. Harry Kane’s wife is a fitness enthusiast who frequently publishes parts of her training regimens on Instagram, where she has a large following.

She promotes brands like Placenta Plus and Daisy First Aid through her web channel.